(Reuters) – BMW1 Andretti driver Max Guenther took his first Formula E victory, and became the youngest winner at 22 years old, with a last lap overtake in the third round of the season in the Chilean capital Santiago on Saturday.

The German passed DS Techeetah’s Antonio Felix Da Costa after the Portuguese, who had forced his way through with two laps to go, had to slow due to high battery temperatures on a hot afternoon.

New Zealander Mitch Evans, who started on pole position at the Parque O’Higgins and led the first half of the race for Jaguar, completed the podium in third place.

After three rounds of the season, Mercedes’ Belgian driver Stoffel Vandoorne took the overall lead from BMWi Andretti’s Alexander Sims, who crashed out.

Reporting by Alan Baldwin in London, editing by Pritha Sarkar 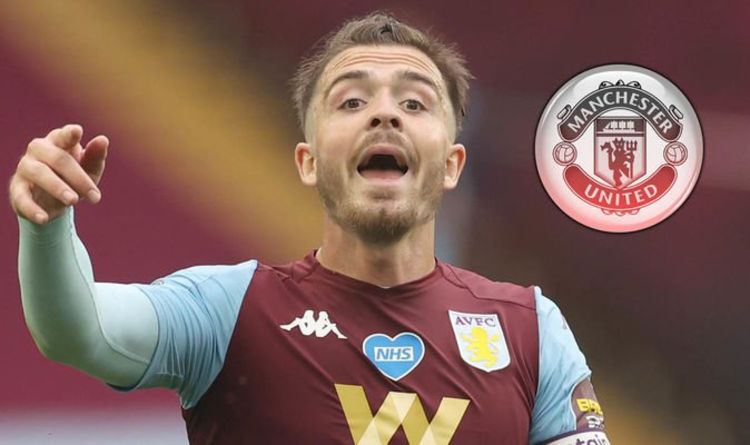 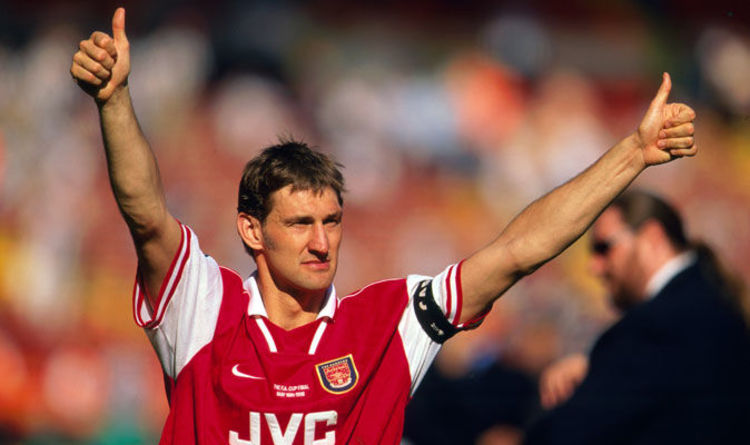 Adams captained Arsenal to two Premier League titles, as well as the old First Division. He also helped the side to three […] 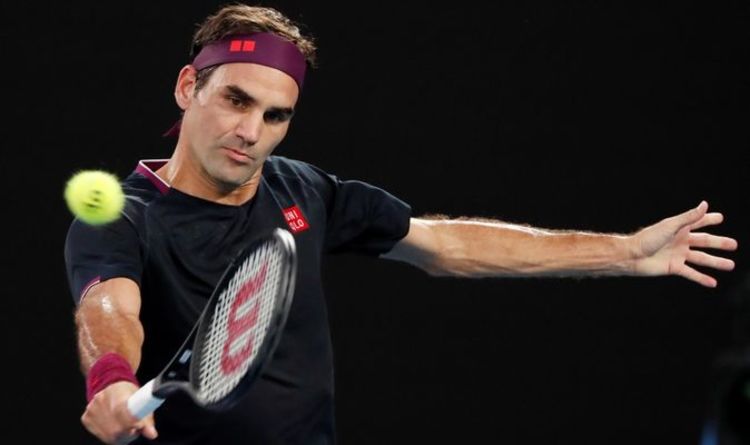 “Both Roger and I tried to do our best in the past eight months. I have been to Switzerland, and we have […]