Welcome to our annual post-J.P. Morgan Healthcare Conference edition of Dispensed, which is coming to you from a coffee shop in LA. I can use all the caffeine I can get after this week, and I’m looking forward to spending the weekend exploring the city and soaking up as much sun as I can before getting back to NYC next week.

I’m feeling so grateful for all the folks I got a chance to catch up with, all the new introductions, colleagues willing to get drinks at 4 p.m. so I can do happy hour and catch a flight, and all the story ideas that’ll keep me busy for at least part of 2020! Until next year, San Francisco.

Are you new to the newsletter? You can sign up here.

Last week, I mentioned we’d be spending our week in San Francisco running around the conference. It was my fifth time, and the first time I can remember that came and went without any ground-shaking news. Based on the conversations I had around the conference seems to be connected to the elephant in the room: the upcoming 2020 presidential election.

While the election is still months and months away, the sense I got was it’s a good time to be as measured as possible, rather than dream up new acquisitions or business strategies. Curious to hear if you all got the same vibe — ping me at [email protected] with your thoughts.

Which isn’t to say there wasn’t anything to follow along with coming out of the conference. Here’s what you might’ve missed over the week.

First, Verily made waves in its presentation Monday (and ruffled some partners’ feathers). I have the play-by-play.

Verily just presented for the first time at JPMorgan’s big health conference. Here’s how the CEO of Alphabet’s life sciences firm laid out the unusual business to top investors.

I mentioned I’d be tuning in to both Verily’s presentation and Oscar Health’s. During his presentation, CEO Mario Schlosser made an interesting comment about where he sees the employer-funded (aka a prevailing way Americans get their healthcare coverage) market going.

Zach Tracer and I followed up with him about it in an interview Tuesday. Here’s what he told us.

Buzzy health startup Oscar is making a big bet on a crucial change to how you get your healthcare. The CEO shared how he thinks that will happen.

What else transpired at the conference

Stocks predictably soared and dropped based off good and bad news. Notably, Adaptimmune’s cancer data sent the stock up 330%, while billionaire doctor Patrick Soon-Shiong’scancer drugmaker NantKwest’s stock soared 92% on an interview he gave where he mentioned that exactly one person treated with the company’s drug was in remission.

We also got updates on company strategies. That includes the potential for the newest most expensive drug in the world, as BioMarin anticipates pricing its gene therapy for the blood disorder hemophilia between $2 million and $3 million, per the Wall Street Journal. Right now, the most expensive drug in the world carries a price tag of $2.1 million. There was also news of a partnership between digital health company Livongo and Dexcom.

More to come as I sort through my notes from our various encounters around Union Square.

Also – if you’re interested in clean energy, my colleague Benji Jones just launched his own weekly newsletter, Power Line! You can subscribe here. 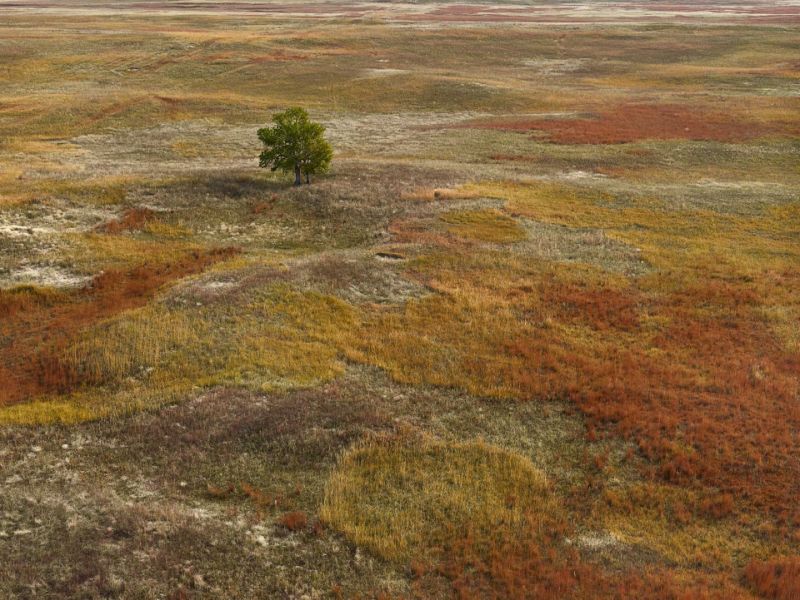 A man hunting nearby mistook her for a deer, police say More (SHERMAN, N.Y.) — Authorities say a 43-year-old woman has been […] 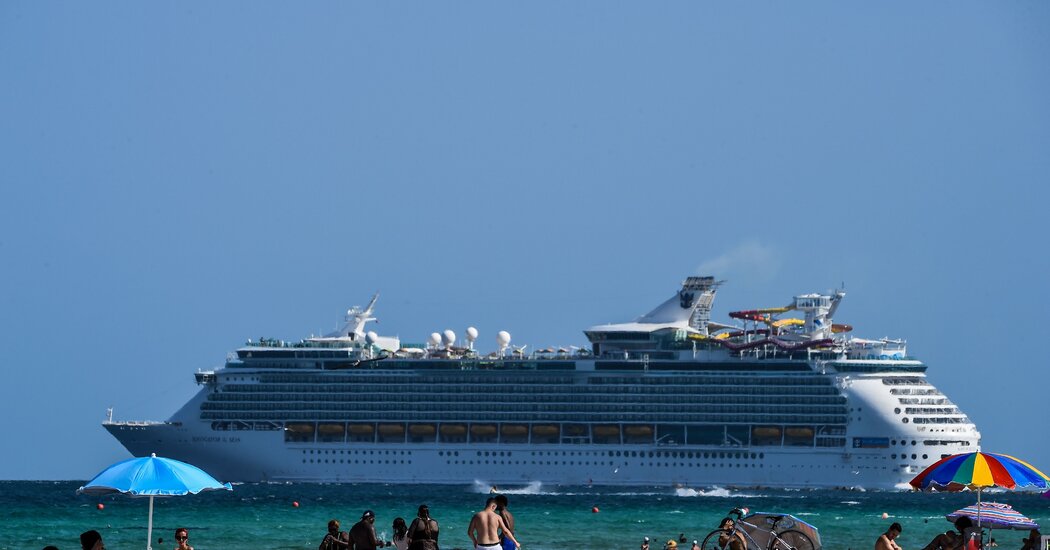 The Centers for Disease Control and Prevention on Friday lifted its “no sail” order on U.S. cruise ships and set out a […] 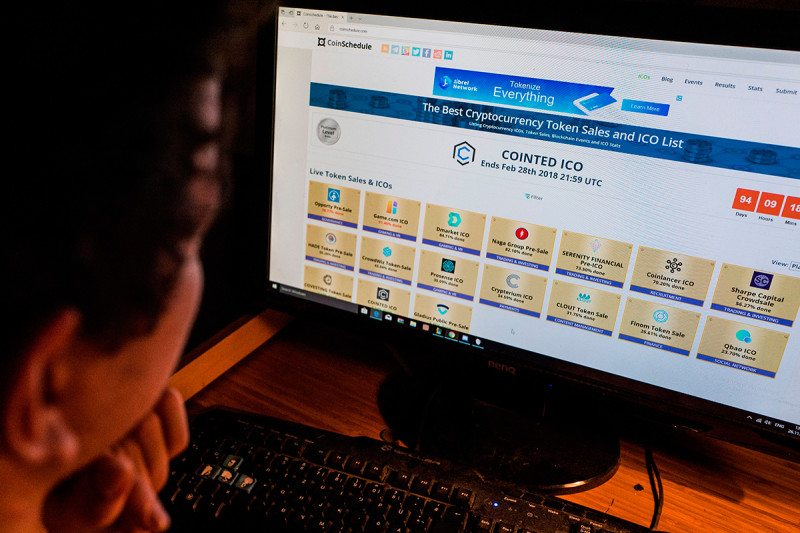 John MacDougall/AFP/Getty Images By Timothy Revell Sick of hearing about bitcoin? Well it’s unlikely to be any different next year, and ICOs, […] 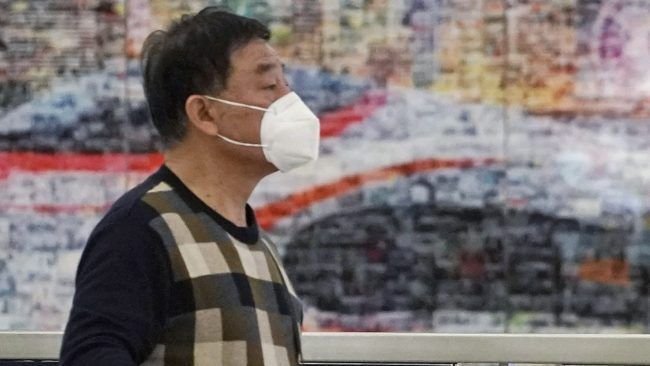