Tottenham’s FA Cup history owes a debt to Argentinian players, with José Mourinho saying he can remember watching Ricky Villa’s famous winner in the replayed 1981 final against Manchester City on TV as a teenager.

The stakes were rather lower in this third-round replay against Championship opposition but Mourinho could be grateful to a pair of Argentinians for making the difference, helping to set up a trip to Southampton in the next round on Saturday week and creating a bit of positivity after a frustrating period.

Giovani Lo Celso and Érik Lamela were the best players on the pitch, catching the eye with their skill and urgency, and they scored the goals that embossed a fine first-half performance from their team and gave Middlesbrough too much to make up after the break.

The visitors did come close. The notion of a comeback felt outlandish as the second half meandered but, after the Middlesbrough substitute George Saville sent a deflected shot just over the bar from distance in the 77th minute, it suddenly became very real when he threaded a low shot past Paulo Gazzaniga.

Spurs had dominated the first half but they lacked the same cut and thrust in the second period and Saville’s goal sparked a nervous finale. Could the visitors fashion something further to force extra time? The answer was no, though they could depart with their heads held high. Their fighting spirit was beyond reproach.

It was a night when the future of Christian Eriksen once again provided a subplot. Mourinho’s selection of the midfielder, who is closing in on a move to Internazionale, had been met with jeers by a section of the home support and it sounded significant when the manager said afterwards that, “if his decision is to leave, I think he has to leave with his head up”.

Eriksen had seemingly said his farewells to the crowd after Saturday’s defeat against Liverpool. He went through a similar routine here.

Spurs had not won in four matches and there had been a sense of gathering gloom around Mourinho. Yet the manner in which his team began the game and how they played across the first 45 minutes did hint at better things. That said, Middlesbrough were the architects of their own downfall and Jonathan Woodgate, their manager, was left to curse the gift that his goalkeeeper, Tomás Mejías, served up in the second minute. Mejías wanted to build from the back but he succeeded only in playing a low pass straight to Lo Celso, who jinked inside, ran past his teammate Lucas Moura and away from Dael Fry before side-footing into the bottom corner.

Spurs gulped down the early tonic and they were in control when Lamela, making his first start for Mourinho, punished more slack defending to score the second. The winger, who tucked in off the left of Mourinho’s line of three behind Moura, picked Jonny Howson’s pocket and burst away from two other red shirts. Fry was powerless to make the last-man challenge and Lamela stabbed low past Mejías.

Spurs wobbled a bit at the back in the early going, with Davinson Sánchez looking uncomfortable on more than one occasion, misreading a couple of high balls and making other poor choices. Lukas Nmecha, Middlesbrough’s on-loan Manchester City forward, turned inside Japhet Tanganga to open up a clear shooting chance for himself. Gazzaniga was off his line quickly to block.

But Spurs might have been out of sight by half-time. Lamela shot high, Ryan Sessegnon extended Mejías and Moura blasted just wide after a surging run.

Lo Celso created the clearest chance for the third when he played in Tanganga only for the young right-back to drag narrowly past the far post. Tanganga had some nice moments, particularly in an attacking sense.

He almost teed up Sessegnon after the break with a driven low cross but, from point-blank range, the left-back lifted it high, although it would have come as a relief to him to learn that he was offside. Mourinho gave the sort of eye-roll that he otherwise reserved for Sánchez’s slices and swipes. Eriksen would also go close when he shot through a crowd. Mejías made an excellent save.

Woodgate had promised his young team would play without fear and, with the second half more even, the 3,500 travelling supporters wondered what might happen if they could score the next goal. Lewis Wing worked Gazzaniga with a low free-kick and, with Woodgate sending on Rudy Gestede alongside Ashley Fletcher, his team began to threaten on second balls.

Saville’s goal came when Gestede went up for a high ball with Sánchez and it came off the Spurs player and ran through for him. Saville worked a yard of space for himself when confronted by Tanganga and his shot had too much on it for Gazzaniga, who could only help it into the corner of the net. Spurs, though, had done enough. 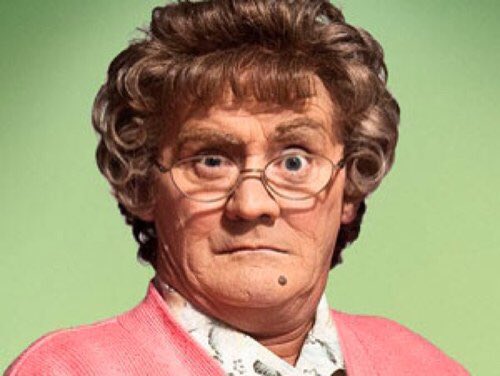 Another football icon has been honoured by a statue with a bronze sculpture of the Argentina great, Diego Maradona, unveiled at a […] 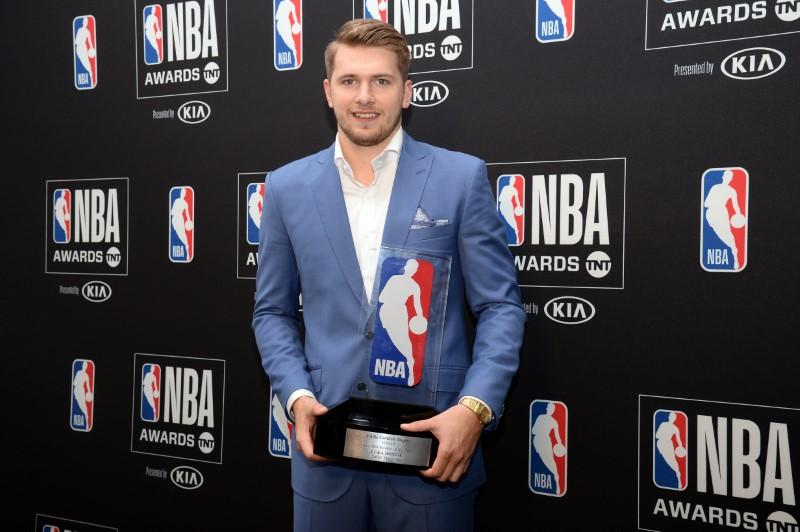 Luka Doncic, the No. 3 overall selection who was traded to the Dallas Mavericks on draft day in 2018, won the NBA […]

A year after he found himself “in a pretty bad place” and contemplating retirement from tennis at 27, Dan Evans can smile […] 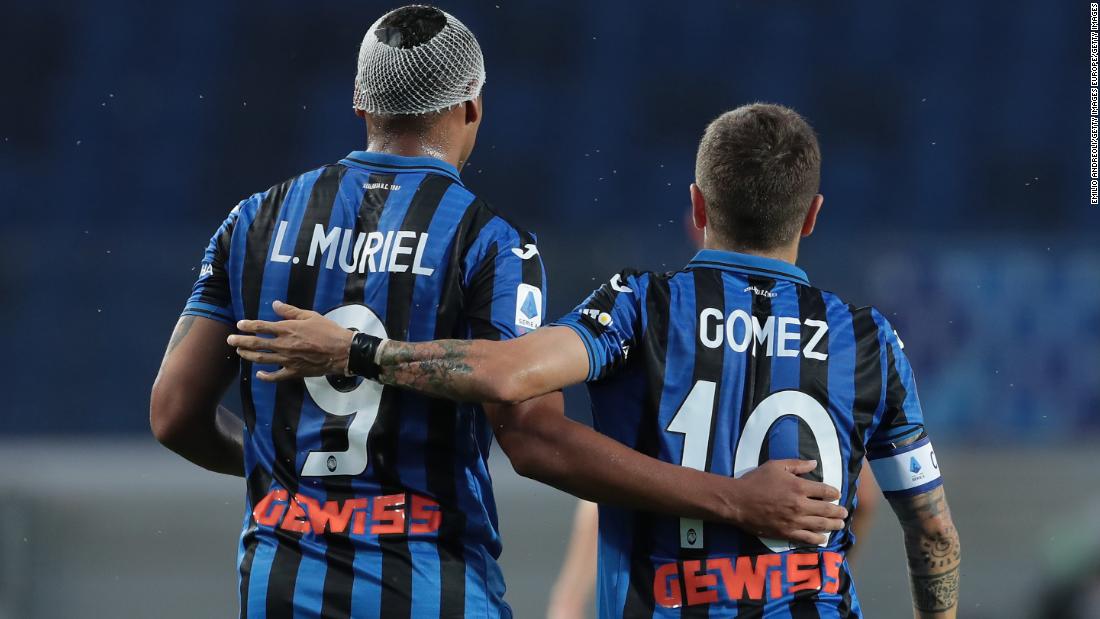