Scientists have discovered the oldest solid material ever found on Earth from a meteorite that fell in Australia about 50 years ago.

The material that the researchers examined are called presolar grains – or stardust – particles from a star that can eventually form new stars, along with new planets, moons and meteorites.

“This is one of the most exciting studies I’ve worked on,” said Philipp Heck, lead-author of the study published in the peer-reviewed Proceedings of the National Academy of Sciences and associate professor at the University of Chicago.

The stardust was preserved in a meteorite that fell in Murchison, Victoria, in 1969. Researchers at the University of Chicago have been studying the material for about 30 years.

Presolar grains are extremely rare and were found in only about 5% of meteorites that have fallen to Earth, according to the Field Museum. They are formed when a star dies and can tell scientists more about the history of stars.

“It’s the next best thing to being able to take a sample directly from a star,” said Jennika Greer, a graduate student at the Field Museum and the University of Chicago, and co-author of the study.

SpaceX date to the moon: A billionaire is looking for lov​​​e – and a woman to join his trip around the moon

From examining this material, scientists were able to deduce that there was a “baby boom” period of stars forming in space about 7 billion years ago. This finding contradicts a highly contested debate between experts in the field.

“Some people think that the star formation rate of the galaxy is constant,” Heck said. “But thanks to these grains, we now have direct evidence for a period of enhanced star formation in our galaxy 7 billion years ago with samples from meteorites.”

Heck said there’s still a lot of questions surrounding presolar grains and the early solar system but looks forward to more discoveries furthering our knowledge of our galaxy. 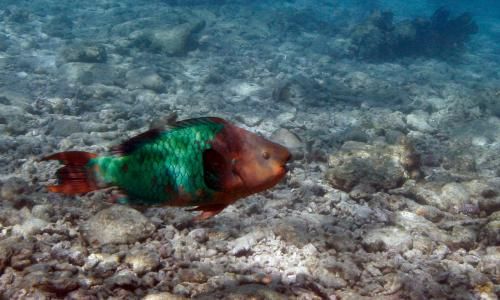 Photograph: Wilfredo Lee/AP The United States’ coral reefs are in fair condition, according to a recent reef condition status report, but vulnerable […] 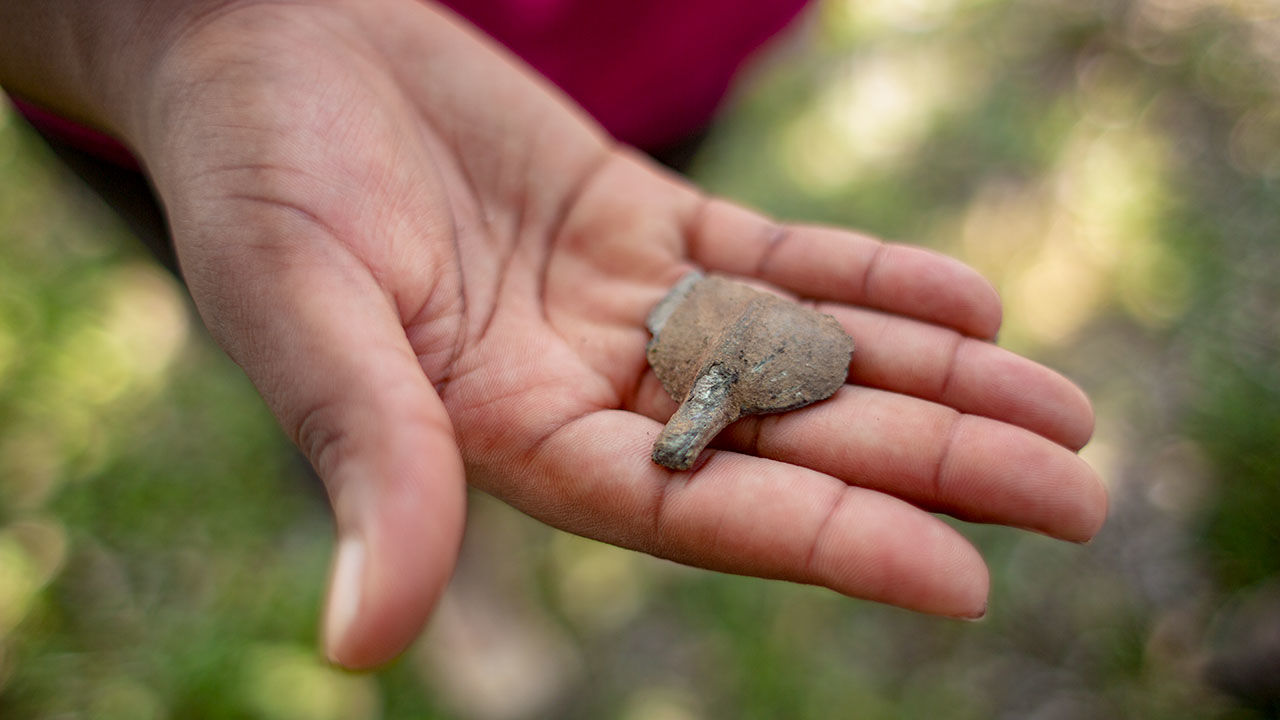 This pewter spoon was found beneath the ruins of the home of enslaved Africans at Estate Little Princess on St. Croix in […]

Elon Musk is causing controversy on Twitter again. This time, the Tesla CEO and billionaire attacked one of the divers who played […] 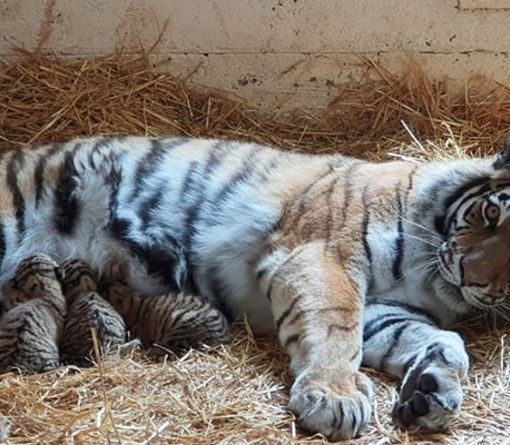