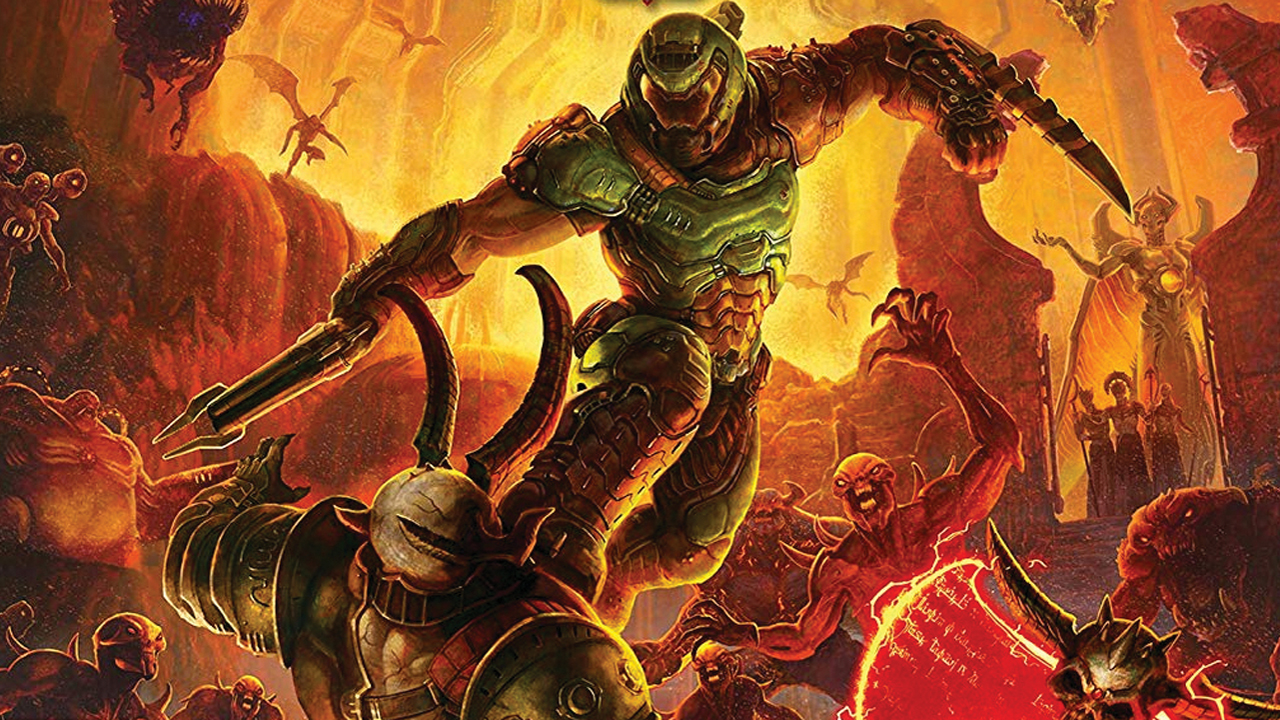 Doom Eternal finally launches on March 20, and to ring in the new year Bethesda has issued a new trailer for the demon stomping shooter. As you’ll see in the video embedded above, the modern sequel isn’t tampering with the tried-and-true formula: there’s a bit of narrative exposition, but the focus is very much on shooting at, and tearing through, hellish demons.

Among the familiar Cacodemons and Mancubuses are two new enemies, in the form of the Marauder and Gladiator. There’s also a glimpse of the Crucible in action: a glowing red sword which featured briefly in Doom 2016, but which returns now as a part of Doomguy’s (or the Doom Slayer’s) arsenal.

It’s all very familiar, but remember there are some new twists to look forward to: the verticality of the map design has been ramped up, there’s a shotgun with a grapple hook, and there will be a hub area where Doomguy can take a break. For everything we know about Doom Eternal, this page has you sorted.

Necrobarista serves up coffee, death and feelings on Apple Arcade

Wield time against your enemies in the Cris Tales demo, out now

Microsoft Xbox Games Showcase: How to watch, Halo, and everything else you need to know

Works Every Time! Dax Shepard Reveals How He Flirts With Kristen Bell