MIAMI —
Rapper Trick Daddy is facing charges of cocaine possession and driving under the influence after an officer found him apparently asleep behind the wheel on Saturday in Miami, authorities said.

An officer found the rapper when responding to reports of a driver hitting signs and running red lights in a Range Rover early Saturday, The Miami Herald reported.

An arrest affidavit says Maurice Young, the rapper’s real name, told the officer he had about five drinks hours earlier at a Miami Gardens nightclub. The report said Young had slurred speech, bloodshot, watery and glassy eyes, and that the officer smelled alcohol on his breath.

Police said Young failed a field sobriety test and was taken to a station, where police found cocaine in his belongings.

Young was already wanted on a warrant for driving under the influence.

The Miami-native, famous for hits such as “I am a Thug,” has been arrested before on drug and weapon charges.

It is unclear whether he had a lawyer who could comment on his behalf. 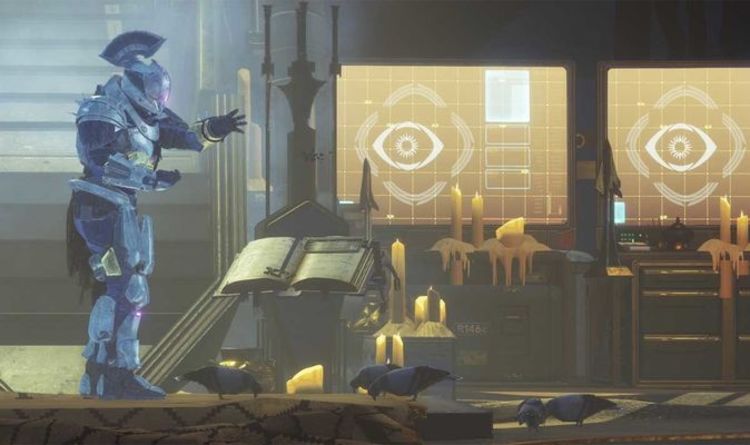 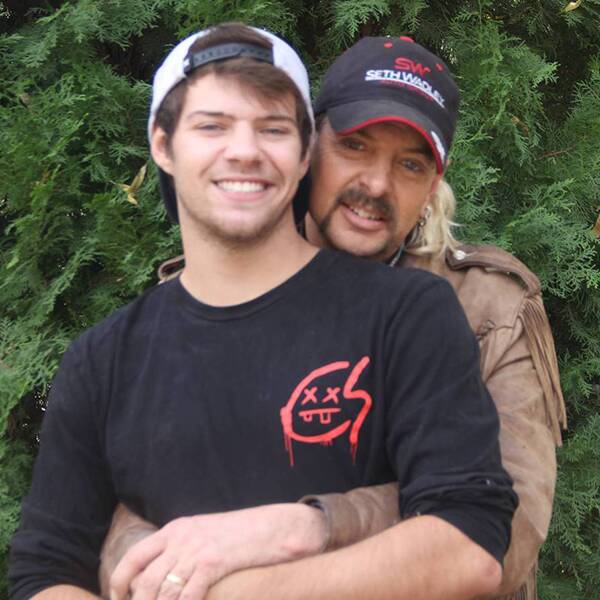 While many of us have binge watched Tiger King and are left wanting more and more from this rollercoaster of a documentary, […] 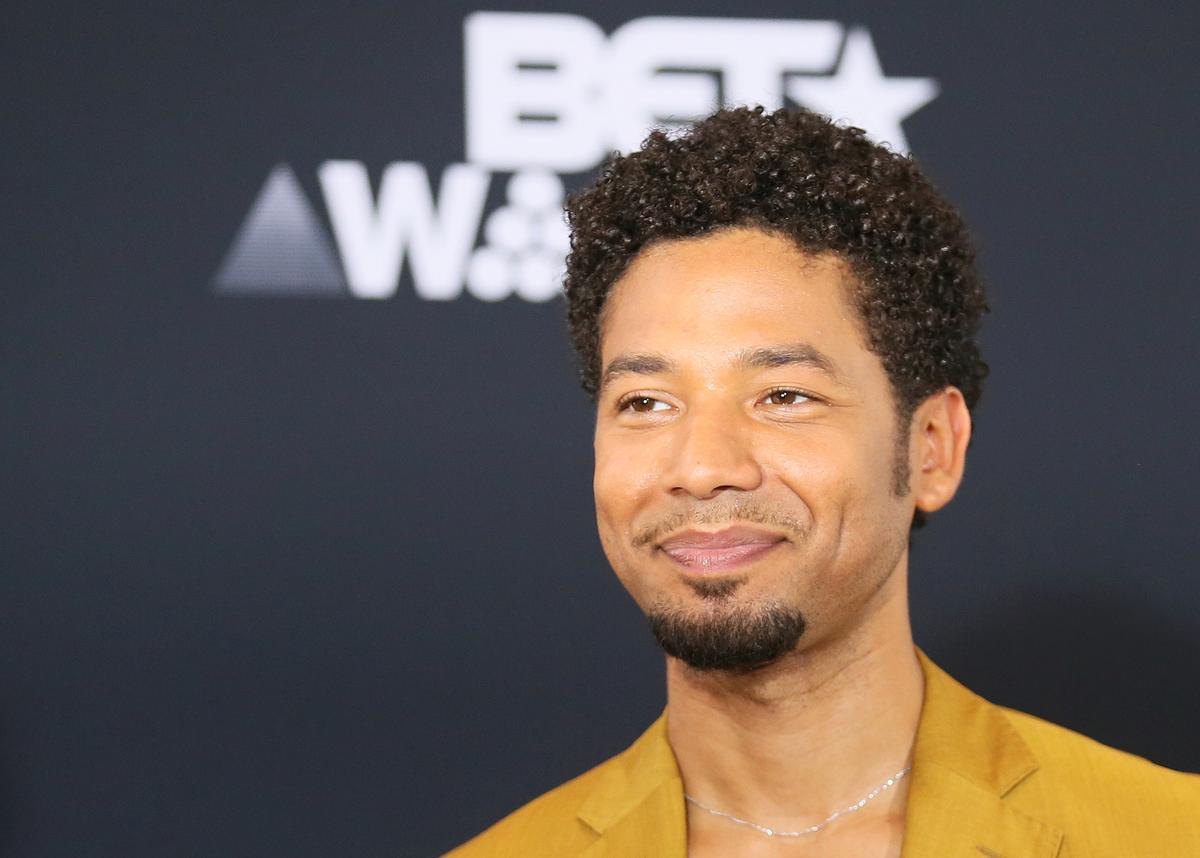 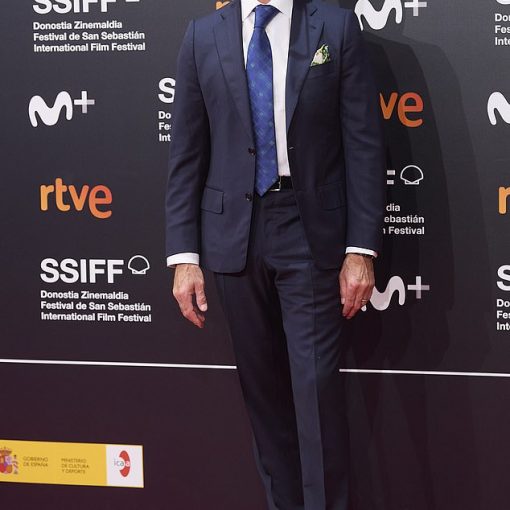 Stanley Tucci reveals he lost his appetite while going through his cancer treatments: ‘Everything tasted like wet cardboard’ By Brian Gallagher For […]