According to Metro, a British YouTuber has penned an X-rated piece of creative writing that depicts Piers being intimate with the vegan roll, something he has proudly stated he detests.

The storyline in itself is totally bizarre, with fans asking “who thinks of stuff like this?!”

Well, that falls onto the shoulders of vlogger Alizee Yeezy from London, who spoke to Metro about her latest novella.

“Why is a good question,” she responded, when asked about her motivation behind the story.

She explained she and a friend had wondered if Piers along with comedian Jack Whitehall, had ever been involved in “X-rated novella”.

“Writers often say they don’t come up with ideas, but the ideas come to them instead,” she said.

“For me, it was the question: Piers Morgan is always banging on about sausage rolls.”

The “masterpiece” opens with Piers and co-host Susanna Reid sitting at the Good Morning Britain panel ready to start the show.

The presenters begin to discuss a dog that lost its paw but learned to play the piano.

It then features a graphic scene too racy to print, in which Piers enjoys a special moment while gazing at a picture of a vegan sausage roll.

“He admired the soft curves and the way the light rested on her dry skin,” she wrote.

What comes next is particularly saucy, as Alizee described the intimate encounter between Piers and his least-favourite baked treat.

Suffice to say, it’s all too much for fictional Susanna, who faints at the end of the story after walking in on her co-host doing some questionable things with a sausage roll, as the writer says “it was the scene of a bakery bombshell.”

The intricate jibe directly aimed at the ITV presenter, seemed to poke fun at the fact he constantly blasts veganism any chance he gets.

He often scrutinises vegans and how they justify their beliefs both on social media and while presenting GMB, once being pedantic and claiming they “don’t care” about the billions of bees and insects that are killed by the commercial farming of avocados and almonds – some of the popular food items among the vegan and vegetarian community.

As Piers is so clearly disgusted with their way of life, one can only imagine his thought process when he read about the creative piece.

In response to a Twitter user who reposted the exclusive by Metro, Piers wrote: “WTF,” with an emoji portraying complete shock.

And, it wasn’t long before fans of the presenter flocked to the comments section to have a good old laugh.

“Oh Piers the very thought…. laughing with you btw!” one laughed.

Another suggested: “You know what you have to do now. You have to record the audio book.”

“Love between the pastry sheets!” someone else joked.

A fourth deliberated: “And what has that sausage roll done to deserve Piers?”

Another pleaded: “Don’t give him the publicity. It will only encourage him to be more ridiculous!”

“Can’t see a stampede happening to buy the movie rights to that story,” a fifth despaired.

The Metro reported that the YouTuber’s latest novella, called Piers Morgan’s Vegan Lover is available on Amazon – something we don’t think Piers will be reading anytime soon. 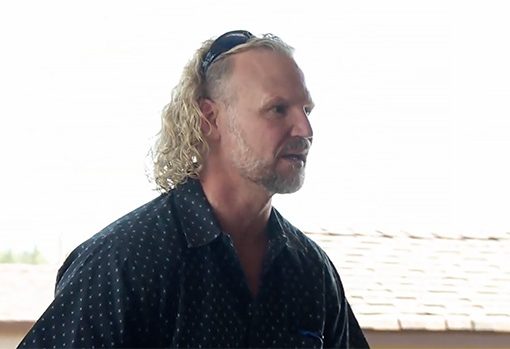 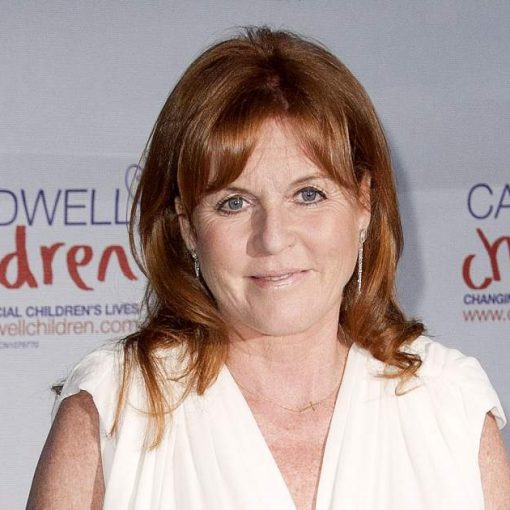 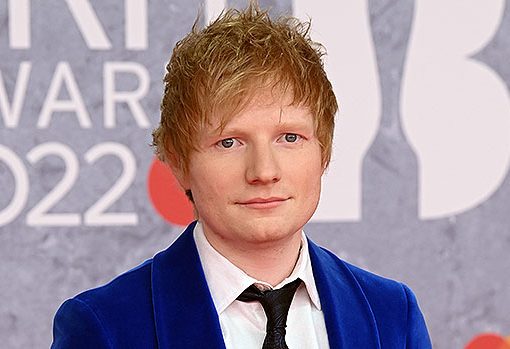 View gallery Ed Sheeran seems to have it all: Two No. 1 hits and multiple within the top 10 on Billboard‘s Hot […] 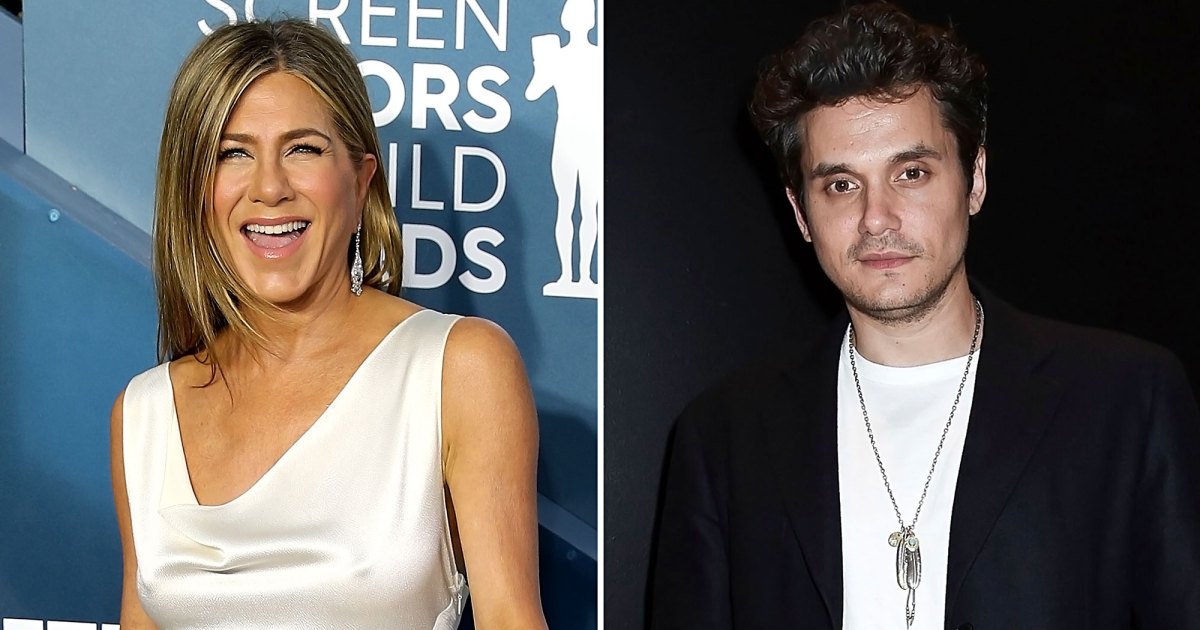