LEONARDO DICAPRIO reportedly rescued a man who had fallen overboard on a Club Med Cruise near St Martin in the Caribbean. The fallen man is said to have been drunk at the time, which led him to topple over the boat’s railings on.

A source told the Daily Mail that the 45-year-old Oscar winner was cruising on a private boat off the coast of St Barts on December 30 when he heard the news that a man had fallen from a nearby ship.

In a nod to the movie 1997 Titanic, which solidified DiCaprio’s name in Hollywood, the actor joined the rescue mission, adamant to save the man from the fate of his film character Jack Dawson.

Reports state that the captain sailing DiCaprio’s boat had been alerted that a 24-year-old Frenchman had fallen into nearby waters, and raised the alert.

DiCaprio’s boat was alone in the rescue mission, scouring the rough waters for hours before finding the man.

He was pulled from the ocean 11 hours after he initially fell.

“The captain of his ship sent out a panicked emergency message and Leonardo and his team agreed to look for the poor guy,” the source said.

“They were the only responders, and his only chance of survival, despite being hours away.

“The ‘man overboard’ was minutes from drowning when he was found.”

In a dramatic twist a rain storm is also said to have been closing in.

One passenger on board the MSC Orchestra filmed the dramatic moment he was pulled back on board.

In the video, the cruise team can be seen helping the man out of an orange rescue boat and back onto the ship’s deck.

Following the incident, a spokesperson for the cruise line told Express.co.uk: “On 31 December at around 4:00 AM local time, a passenger of MSC Orchestra, of his own will, jumped overboard while the ship was en route between Madagascar and Mauritius. Our ship’s security protocols were activated immediately and the ship command responded promptly and adequately.

“A team of crew members was deployed to conduct the search and rescue operation and within less than one hour, MSC Orchestra’s rescue team managed to successfully salvage the passenger. Fortunately, the passenger sustained only minor injuries.” 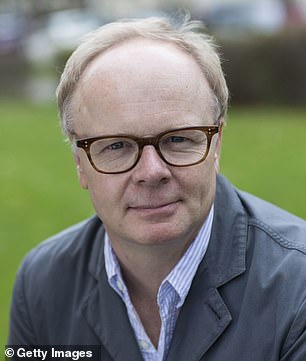 BAFTA-winning actor Jason Watkins talks about his travels, including a treacherous journey in a Hillman Imp, and how a cycling holiday in […] 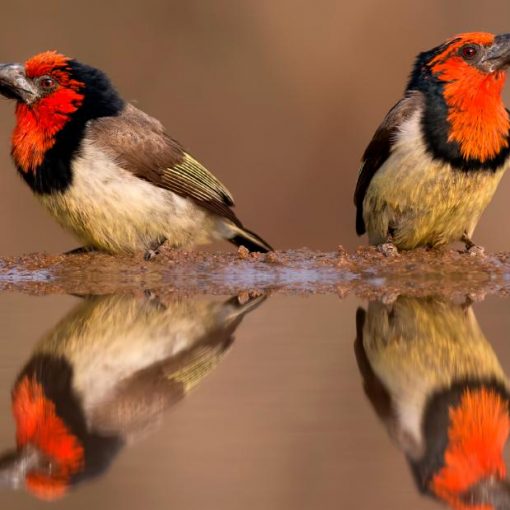 (CNN) — At the lagoon in KwaZulu-Natal, eastern South Africa, nightfall covers the Zimanga Private Game Reserve in a dark blanket. The […] 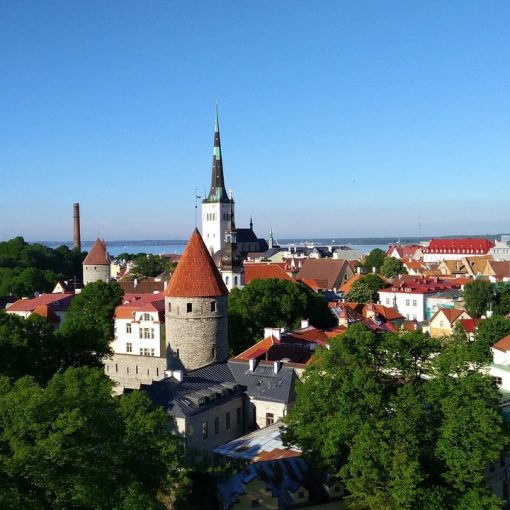 Estonia is one of the three Baltic countries, including Latvia and Lithuania that lost their independence after WW2 and were forced to […] 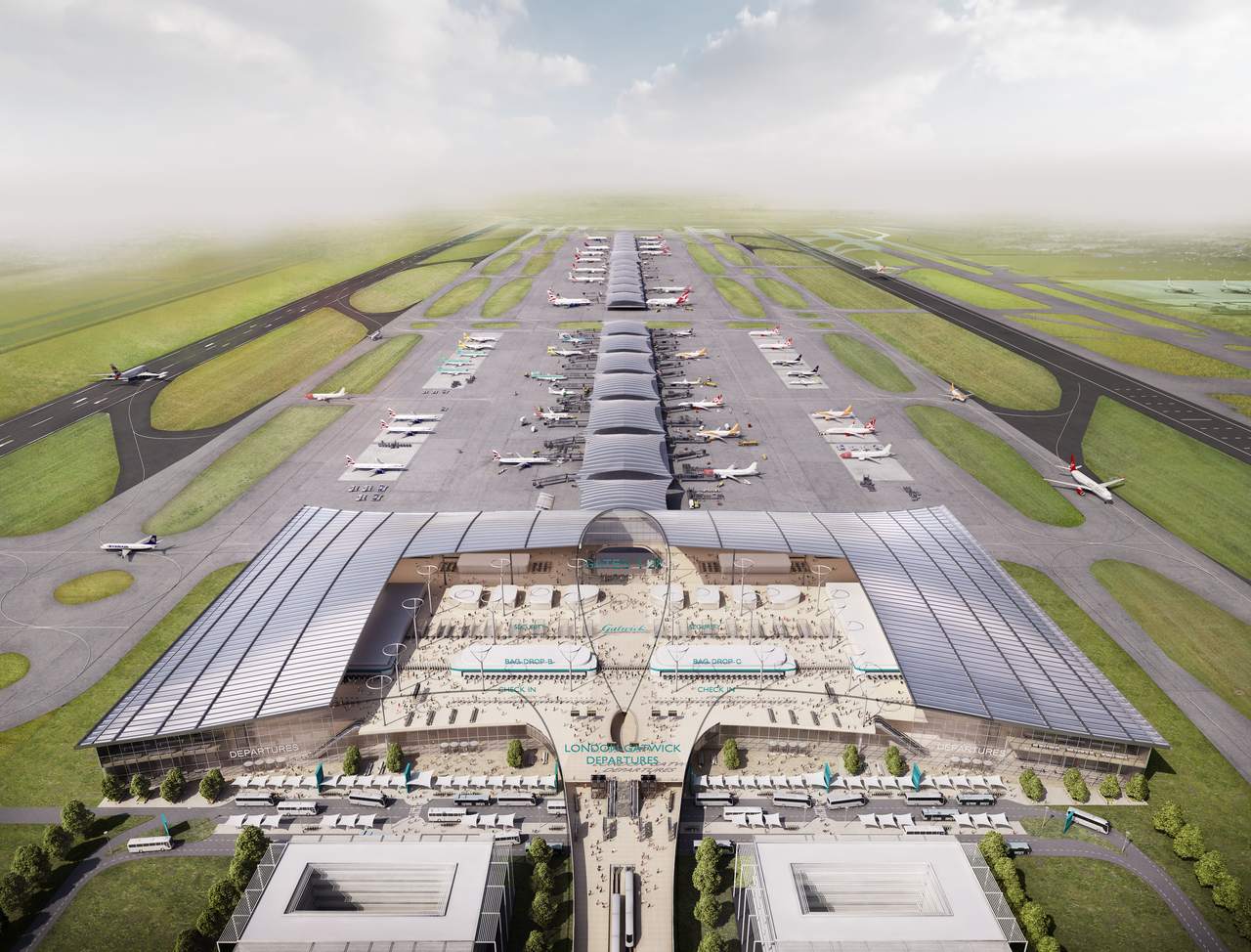 Gatwick expansion c. farrells Gatwick Airport is preparing a planning application to remodel its emergency runway so that it can be used […]