Xiaomi is a brand you should take note of – the Chinese tech giant was founded back in 2010 and has since made a name for itself by offering smartphones with premium features for a fraction of the price of the competition. But the Beijing firm’s forte extends to more than just mobiles, it also sells a variety of other gadgets ranging from electric scooters to home appliances. And now it seems the firm could be about to ramp up its efforts in the laptop market, too.

Right now, Xiaomi sells a number of Windows 10 laptops on its site that follow the same philosophy as its phones – offer the greatest performance possible for as cheap as possible.

Take the vendor’s RedmiBook 13 for instance, the hardware is designed to compete with the likes of the MacBook Air and Huawei MateBook 13 and comes with a full HD display with an 89 percent screen-to-body ratio, a tenth-generation Intel processor and an aluminium body starting at just 4,499 Chinese Yuan (that translates to roughly £494).

Then you have the Xiaomi Notebook Pro 15 that’s designed to rival some of the most powerful laptops from the likes of Chinese rival Huawei and Apple. The device comes with a 15.6-inch display that’s surrounded by minimal borders and boasts a high colour gamut, plus the device also comes with a tenth-generation Intel processor and capable graphics card. All of this starts from just 5,899 Chinese Yuan (which translates to around £647), that’s a far cry from the £2,000 plus you’d have to pay to get a similarly sized MacBook Pro from Apple. So, safe to say Xiaomi is offering ultimate value for its PCs.

Xiaomi also has a number of laptops that take, ehem… inspiration from Apple’s esteemed MacBook series such as the Xiaomi Notebook Air 12.5-inch that attempt to deliver a similar form factor and performance for a fraction of the price.

At the moment, Xiaomi laptops are limited to the Chinese market. But that could all be about to change.

Windows Latest recently noted the firm has registered a new trademark for “RedmiBook” in India, suggesting a launch outside China could be imminent. The application was noted to have been filed last year and is valid up until April, 2029.

Extending its laptop offerings to India makes a lot of sense. The country has a population of over 1.3billion and Xiaomi has already identified it as key market for smartphones. In fact, as of October last year Xiaomi was said to hold 28 percent of India’s mobile market share.

Of course, nothing about an India launch for its RedmiBook series has been confirmed by Xiaomi. Additionally, it’s also unclear if other countries, such as the UK, could also be treated to the firm’s Windows 10 PCs in the near future.

Xiaomi is holding a press conference at MWC in Barcelona next month, so it’s possible the firm could detail its future laptop plans there.

Express.co.uk will be attending Xiaomi’s keynote next month and will update you with all the announcements. So stay tuned. 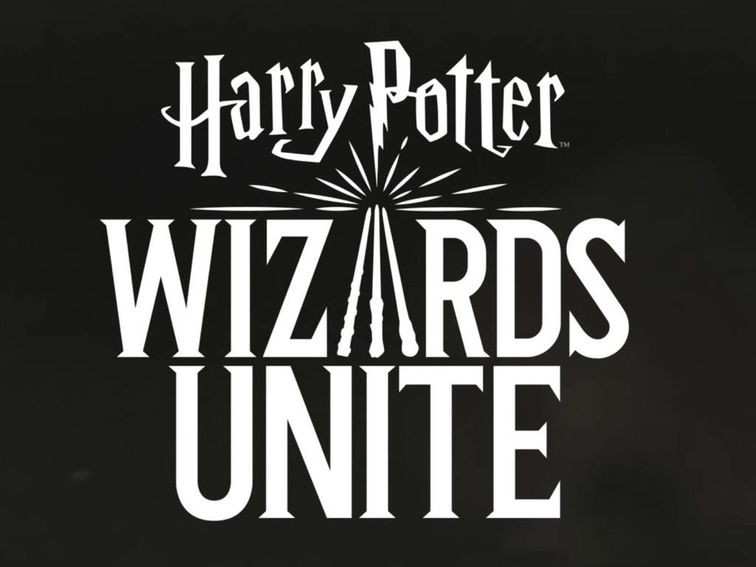 Niantic Labs and WB Games First announced in 2017, the Harry Potter: Wizards Unite augmented reality game will be familiar to anyone […] 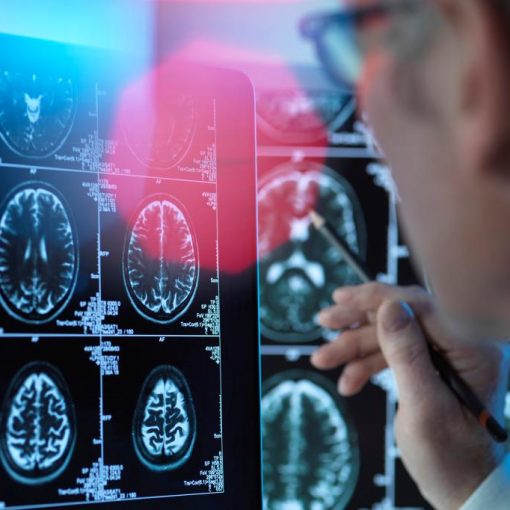 Artificially intelligent chatbots like ChatGPT can be medically refitted and might prove critical in the early detection of Alzheimer’s disease, new research […] 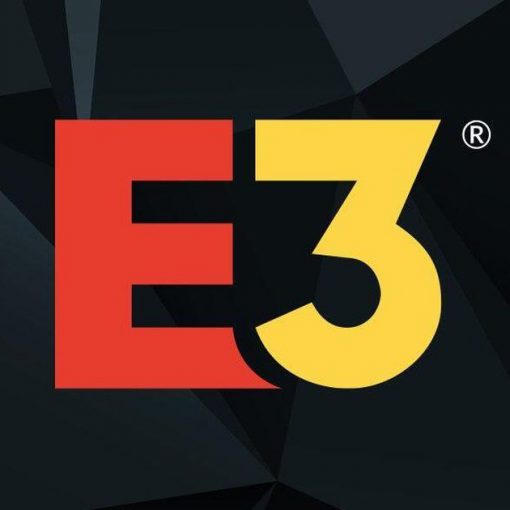 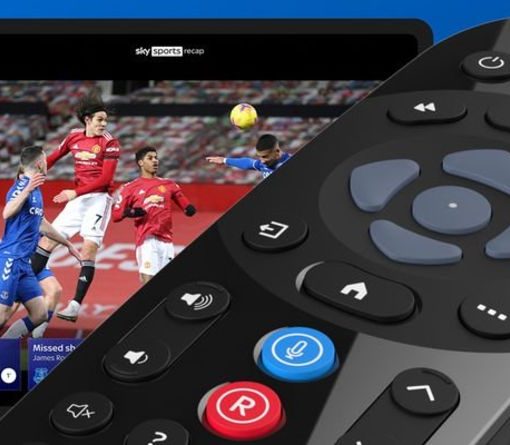