Kate McKinnon stopped by the Ellen DeGeneres Show following the Golden Globes and the heartfelt speech she delivered when Ellen was honored with the Carol Burnett Award. During the show, she revealed how she felt seated at the same table as Ellen, her wife, Portia de Rossi, Beyonce, and Jay-Z. Speaking of the couple she referred to them as being the “king and queen of America.”

“They’re the king and queen of America. They were unbelievably gracious. But [when] my sister and I found out that they were gonna be at our table, we started panicking and making a list like, ‘What can we say? We live in one bedroom apartments in New York City, what can we say? Do you use Hello Fresh? What kind of milk do you like to drink?’ I just pretended I had something on my pants.”

Most people would be just as nervous as Kate was to be seated with Beyonce, Jay-Z, Carol Burnett, Ellen, and Portia. Beyonce and Jay-Z brought their own champagne to the event and was even spotted making a celebratory toast when Ellen received her award.

Ellen shared a clip from the episode along with the video segment where she interviewed Kate McKinnon. You may see that in the video player below.

Kate definitely had a fun night and though it is understandable that she was nervous, it seems there was really no reason to be. Beyonce and Jay-Z were very friendly throughout the night. They brought their own champagne and generously shared it with others. In fact, Jennifer Aniston and Reese Witherspoon both shared public stories on their official Instagram accounts where they praised Beyonce and Jay-Z for their champagne and generosity.

You may watch a video in the player below showing Jay-Z standing up and making a toast with his table party when Ellen DeGeneres was presented with her award.

Did you watch Kate McKinnon on the Ellen DeGeneres Show? Were you surprised to hear her say she was nervous about sitting with Beyonce and Jay-Z?

What did you think of Kate’s speech to Ellen and Jay-Z sharing his champagne at the table? 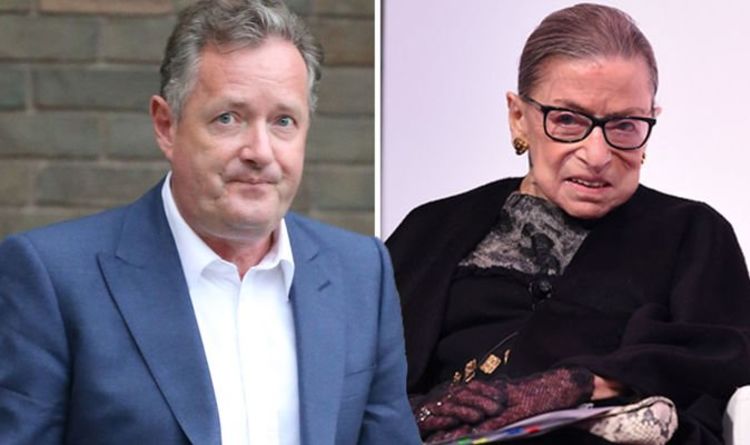 Piers Morgan, 55, took to Twitter and shared a heartfelt message to the US politician. It comes after it was announced that […] 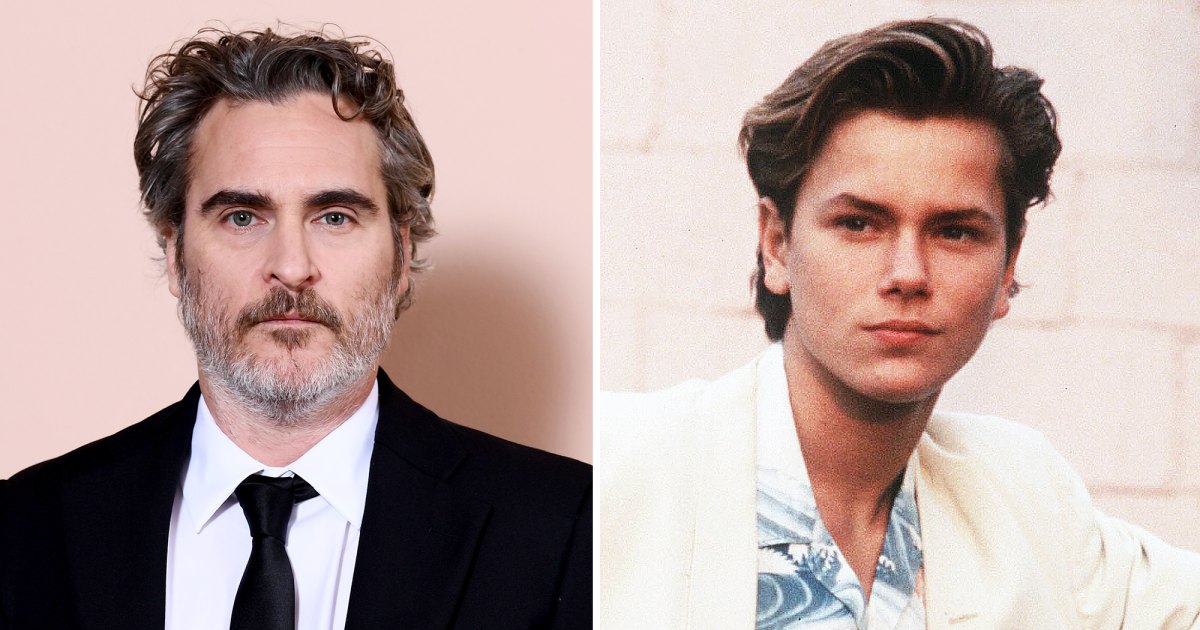 Always in his heart. Joaquin Phoenix will never forget the impact his late brother, River Phoenix, made on both his career and […]

STACEY SOLOMON, star of ITV show Loose Women, shared a picture online today which she was particularly “embarrassed” about, in her most […] 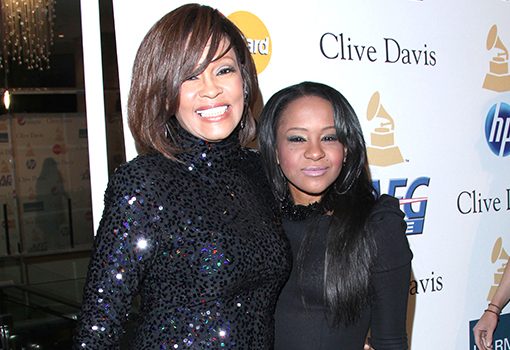