A night off for Arsenal’s leading scorer and captain, then. But Pierre-Emerick Aubameyang has made his presence felt at the Emirates tonight nonetheless. Ahead of a month of frenzied transfer-window speculation, he’s sought to shut down all idle chat surrounding his future. Arsenal fans will enjoy reading the captain’s notes in their official matchday programme this evening. Unless the first letter of each paragraph spells A-C-T-U-A-L-L-Y-I-M-O-F-F-S-E-E-Y-A, in the style of former Autocar employee James May, we haven’t checked that closely.

Arsenal and Leeds United first met in the FA Cup in 1950. Leeds, then as now, were in the second tier, but a defence led by legend-in-making John Charles gave a good account of itself. They restricted the hosts to the one, decisive goal, as Alex Forbes beat three men down the left and fed Don Roper, who crossed for Reg Lewis to head home. Arsenal went on to win the cup. Leeds missed out on promotion.

The next time the teams met in the cup was the 1972 final. Leeds were the best team in the land back then, the bosses of England from 1965 to 1974, though much good that did them in terms of overall trophy haul. By way of illustration, it was Arsenal who were reigning double champions at the time; Leeds righted some wrongs by prevailing 1-0 at Wembley thanks to Mick Jones’ pullback and Allan Clarke’s diving header. It remains their only FA Cup.

Leeds have won just one of their last five games in the Championship. They won’t want to be narrowly missing out on promotion again like they did in 1950 (and last year), so aren’t likely to compromise their push for the Premier League by picking a full-strength side. Arsenal might give it a good old go, though. So for a few reasons, the hosts are the hot favourites tonight. But anything can happen in the FA Cup. It’s on!

Marcelo Bielsa’s Leeds will not risk promotion target at Arsenal 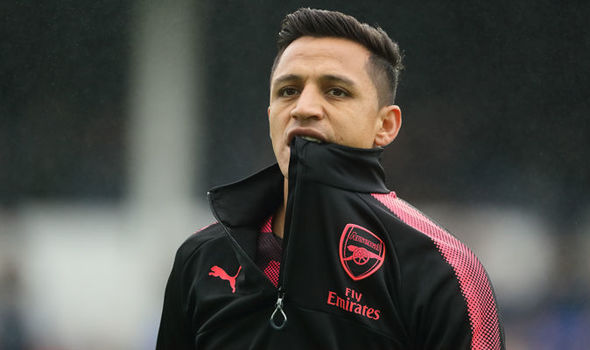 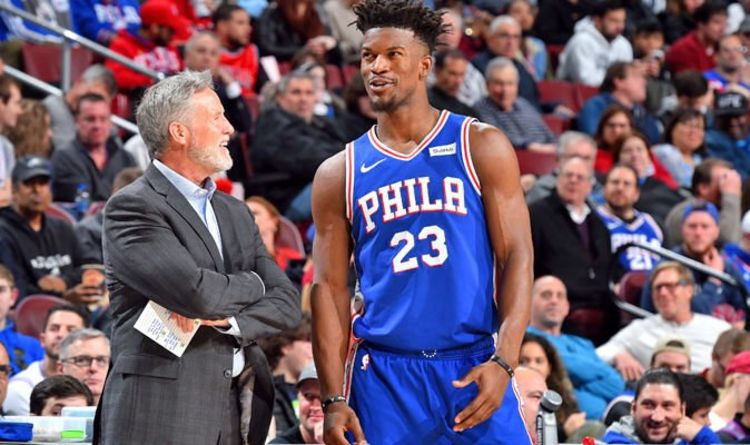 The guard was playing against his old team for the first time since his November trade. He controversially declared that he wanted […] 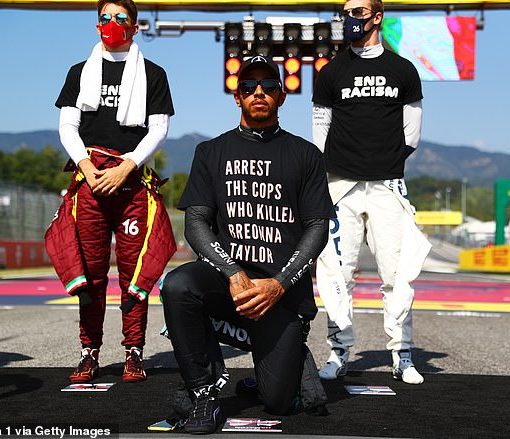 Lewis Hamilton asks ‘what’s next?’ in battle against racial inequality as F1 world champion vows to ‘to fight for change in everything […]

Antonio Brown caught a 20-yard touchdown pass in his debut for the New England Patriots, and they scored twice on interception returns […]