Weather forecasters warn there is nothing on the horizon, with little sign of rain until the end of the Australian summer in March.

Until then, Australians will have to cope with extremely high temperatures and drought.

Weather officials in Australia recently raised the alarm as temperatures in parts of the country were some of the hottest in the world.

According to the Australian Associated Press, the country’s capital Canberra, located in one of the worst affected states of New South Wales, saw the mercury climb to 44C on Saturday afternoon. 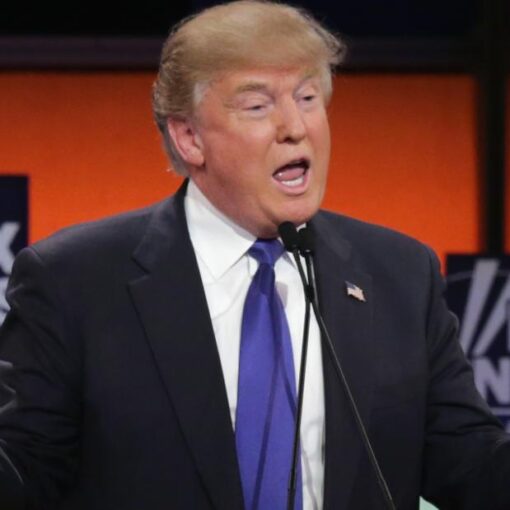 The staff in the operating room burst into applause as Dan Fabbio tooted out a melody on his saxophone. It may not […] 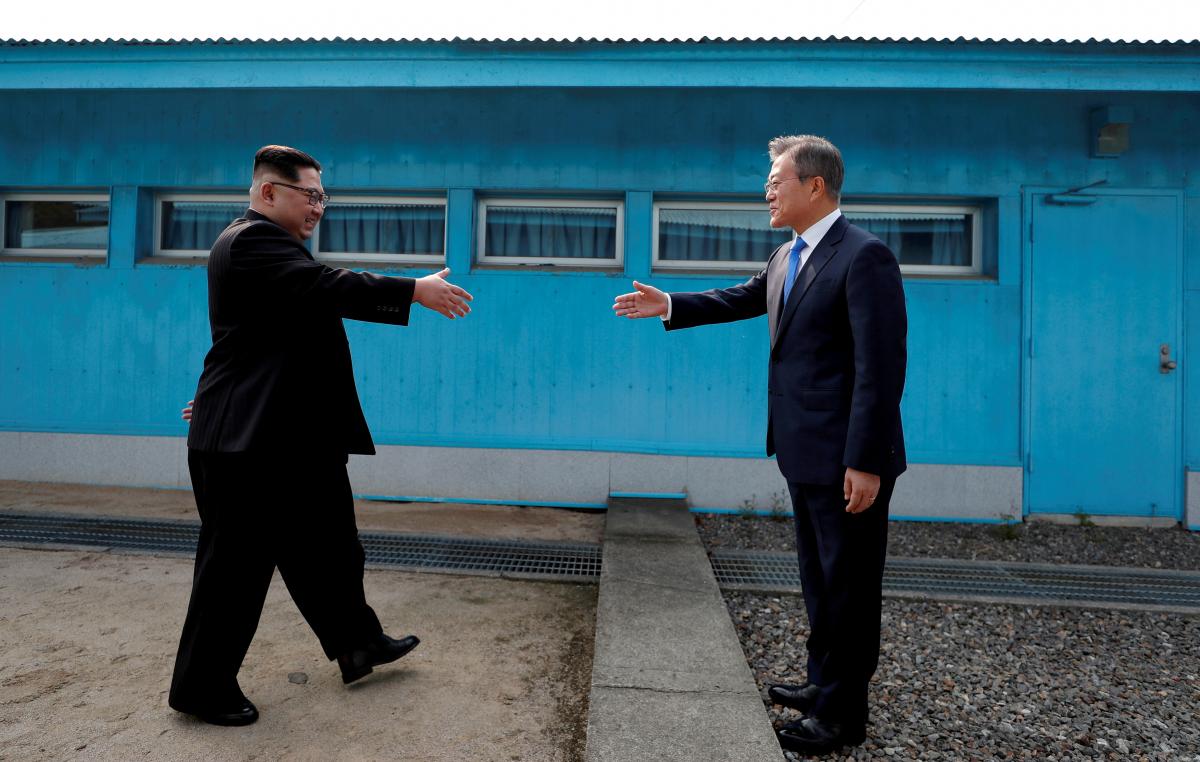 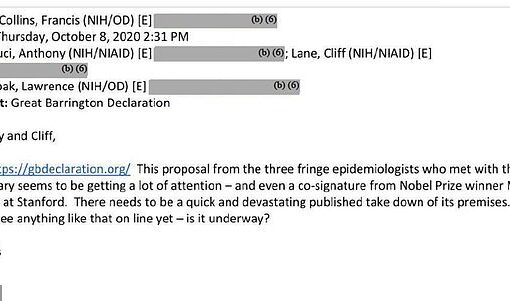 Dr. Anthony Fauci and the head of the National Institute of Health (NIH) colluded on a way to discredit an alternative plan […]