AS Britain’s most successful ever gymnast with a stunning performance at the 2016 Rio Olympics where he won two gold medals and a bronze, no one would have blamed Max Whitlock for taking some time out or going into ­reality TV. After all, the latter is a tried and tested career route in a profession that demands super-human sacrifices in return for mostly modest financial rewards. But instead of signing up for Strictly Come Dancing or I’m a Celebrity…, the star gymnast has set himself the far greater ­challenge of helping ordinary people get fit. “My career looks so surreal,” he admits. “I’ve done more than I thought I could ever do.” Now a 26-year-old married father of one – he is the proud ­parent of little Willow, who will celebrate her first birthday in a couple of months – he has launched a nationwide franchise of gymnastics clubs and written a health and fitness book.

The latter, The Whitlock Workout, shares his unique ­exercises that can be done by anyone anywhere, using bodyweight rather than expensive equipment

Its pages are filled with images of the handsome young athlete grappling with sofa cushions in a bid to show us all what is ­possible using everyday objects (even if we don’t have anything approaching his athletic physique).

“It took me a year to write, and I put a lot of time and thought into it. Being hugely involved was an essential thing for me,” he explains.

“I’m definitely one of the younger ones on the team at the moment, and I’m the only one with a child,” he says. “This was a conscious decision. I always wanted to have children while I was still competing, and Willow has already travelled the world.

“She was seven weeks old when I went to the European Championships last summer and the fact that I got a title so soon after she was born does make it harder. I’m certainly busier but there are a lot of positives.”

It is clear within a few moments of chatting to Max – also in training for this summer’s Tokyo Olympics – that he is about as level-headed as they come.

“I’m quite a chilled person – that helps me compete better – but I think that’s also important in general life. It’s about not getting too intense on one specific thing, and having a balance.”

These are not words you expect to hear from a world-class athlete. He is focused on his career, but not to the exclusion of other parts of his life, and yet he still achieves at the highest level.

For while other Olympic gymnasts may be resolutely single and child-free, he is happily ­married to the girl he met when he was 14 and was determined to become a father while still in his mid-20s.

“Being a father is literally the best thing in the world,” he says. “All this travel has helped her to be quite relaxed as a baby. We’re very lucky.

“And she has helped me in terms of motivation. I’ve got my biggest little fan watching me and I think it’s really important to grab motivation from wherever you can.”

He and Leah Hickton married in July 2017, the year after his Olympic triumph. Being there for Leah while she gave birth has also given him new admiration for women.

“After supporting Leah you get a whole new respect for mothers. She is amazing with Willow. Sometimes I have to go away to major competitions for three or four weeks at a time, and she’s home without me.

“We’ve been together for 12 years and without her help I wouldn’t be where I am today. We love each other more now and in a slightly different way.”

His record-breaking Rio ­triumph began by winning Britain’s first-ever Olympic gymnastics gold with victory in the men’s floor routine. He then beat the Olympic favourite, his team-mate and rival Louis Smith, in the men’s pommel horse.

An exhausted Max’s words to BBC Sport said it all: “I’ve completely undone myself.”

Fortunately, his wife understands the intense pressures of top international competition and the demands on her husband, physically, logistically and mentally. “Leah was also training as a gymnast when we met as ­teenagers at South Essex Gymnastics Club in Basildon, where I am coached, and she competed for England as a teenager before becoming a coach,” he explains. He also credits his ­parents, Brian and Madeleine, with helping him to achieve so much. They have another son, Ben, who is four years older than Max.

When Max was growing up, his father was recognisable to all his friends by the cheery tune emitted from his works’ vehicle: an ice-cream van.

“He had the van and everyone loved him. My mum was a nursery nurse, but they were really driven business people. They also ran their own ironing shop and Dad would set targets that were so high. “They are massively ambitious people. They now run their own chain of three children’s day nurseries.”

They are currently building their fourth. Recently, Max has been encouraging them to exercise more and they became the human guinea pigs for the workouts in his book.

“They are definitely a lot fitter than they were 10 years ago,” he says. “Gymnastics takes your body to its absolute limit, but doing a gymnastics-inspired workout – using every muscle in your body – makes you more agile, stronger and more flexible It’s about making your body do more.

“I remember saying they would thank themselves a few months down the line if they started now. They have done the workouts and are seeing massive benefits. They now say they wish they’d started sooner.”

Max has clearly inherited their ambition and work ethic. Capitalising on his Olympic success, he is developing a chain of private fitness clubs with Leah.

Two years ago, they launched their franchise, Max Whitlock Gymnastics, with the intention of engaging one million children in gymnastic activities by 2022.

“There are big waiting lists, so I wanted to cut through that. It’s massively important for me to ­educate and to inspire,” he explains.

“One of my proudest feelings is when I get tweets from people ­saying their little boy or girl was inspired to start gymnastics because of me.

“It’s amazing to inspire kids and I want to help the older generation too. It’s expensive to go the gym, really time consuming, and a bit of a chore. I want to make it easier for ­people to get fit. Everything in this world is about convenience and that’s what I want to offer. You can do a lot in 15 minutes.”

Excellent for balance and body awareness. With arms outstretched, stand on the cushion and, taking a deep breath, raise one leg. Balance, keeping your supporting leg straight but not locked. It helps to look at a fixed spot in front of you. Hold for 15 seconds, then change legs. If struggling, try with no cushion.

For trunk strength and hamstring flexibility. Sit on the floor with your legs straight out in front, toes pointed. Hold the cushion in front at shoulder height. Holding your trunk stable and without leaning back, raise one leg towards the cushion. Get to the point where you feel a slight stretch on the back of the leg. Lower it with control. Replicate with other leg. Keep alternating.

Increases rotational mobility. Sit on the floor with your legs straight out in front, toes pointed. Hold cushion in front at shoulder height. Twist to one side from your waist. Turn just your shoulders. Return to centre, pause and twist other way. Alternate.

Works the sides of your shoulders. Start with feet hip width apart and hold a cushion in each hand with arms outstretched at shoulder height. Remaining stable and upright, circle the cushions forward.

The Whitlock Workout: Get Fit and Healthy in Minutes by Max Whitlock (Headline Home, £20). For free UK delivery, call the Express Bookshop on 01872 562310, or visit expressbookshop.co.uk 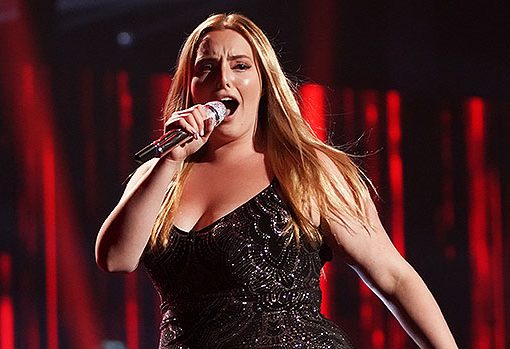 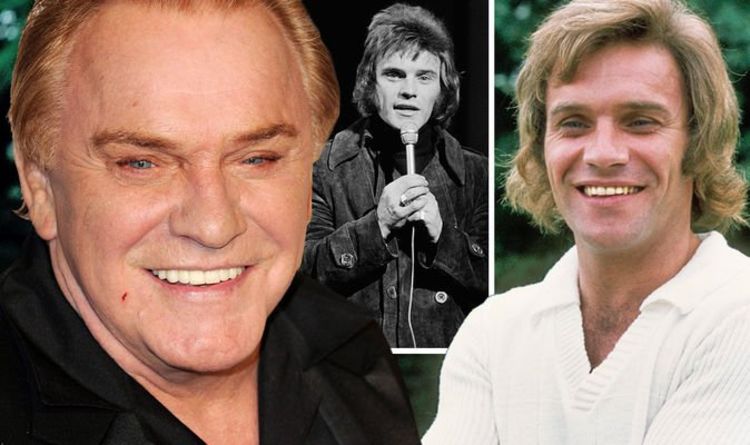 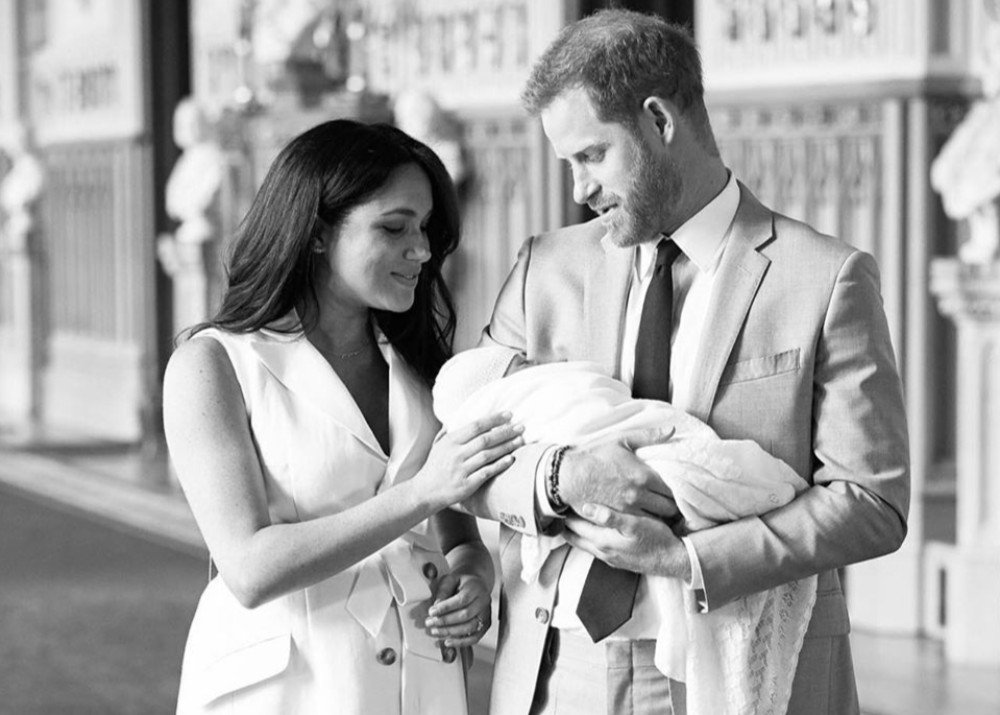 According to reports, Meghan Markle has no intention of letting her father, Thomas Markle, meet her son, Archie. The sources spoke to […] 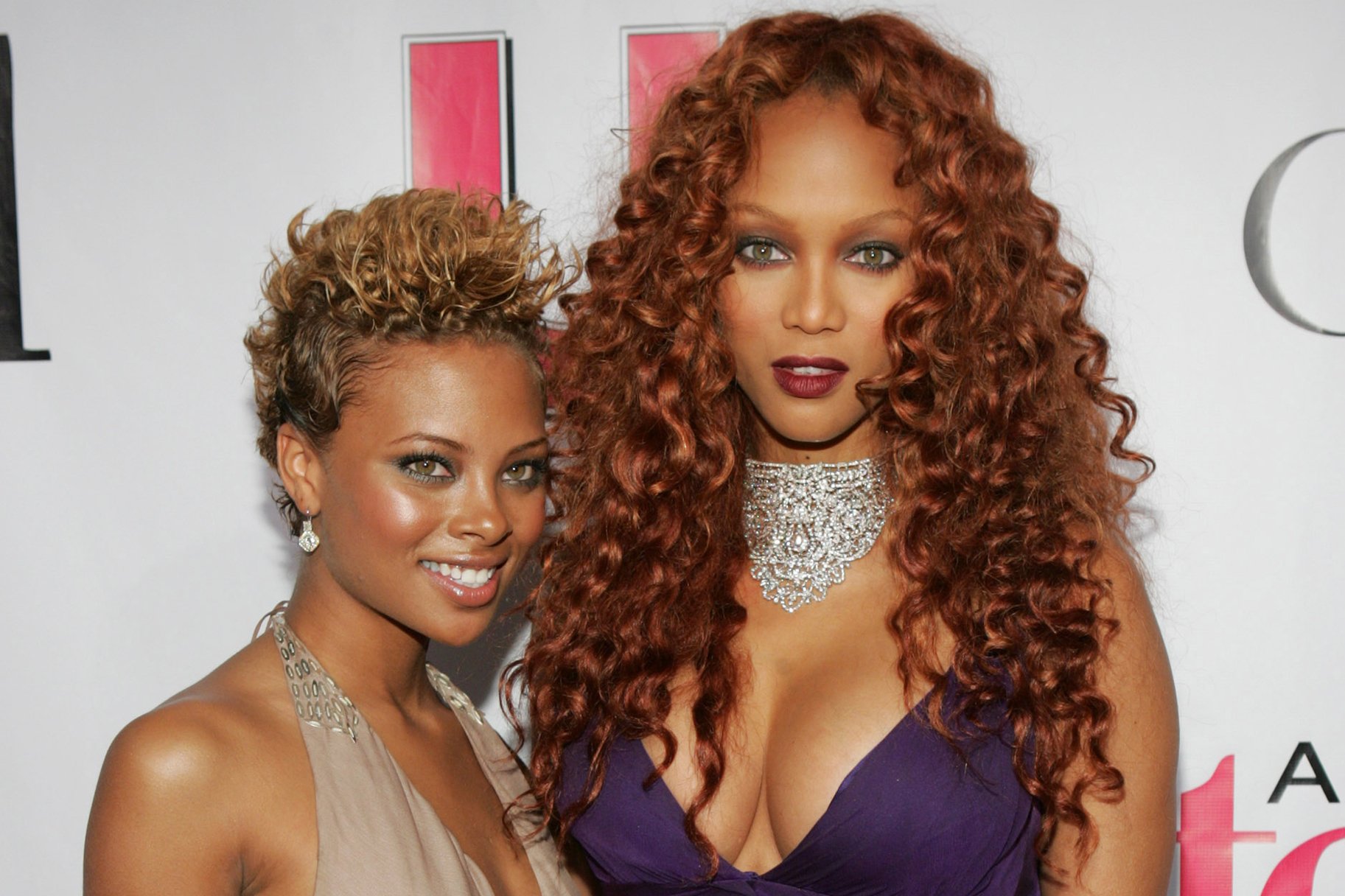 Eva Marcille praised Tyra Banks on her social media account. She shared a gorgeous photo featuring the two of them, and she […]