Many countries are already celebrating the start of a new year. But while many of us have to wait a while until 2020 arrives, Express.co.uk takes a look at the order New Year is celebrated around the world.

Samoa was the first country to ring in the New Year.

The islands situated in the South Pacific celebrated the dawn of a new decade, 14 hours ahead of the UK.

With some exceptions, New Zealand celebrated the new year at 11am GMT.

In general, the USA celebrates the New Year later than other regions.

The USA is divided into many different time zones.

As a result, between 5am and 12am GMT on Wednesday, January 1, we will see different US territories entering the New Year.

Other areas which celebrate the new year much later than others include American Samoa at 11am GMT on Wednesday, and Marquesas Islands/French Polynesia at 9.30am GMT, Wednesday. 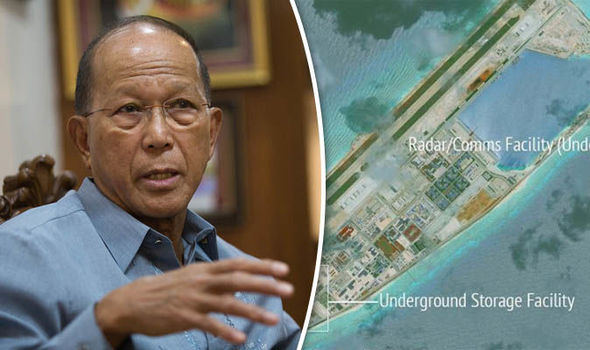 The Philippines is to make a democratic protest to the East Asian superpower, backing the United States which has been a long-term […] 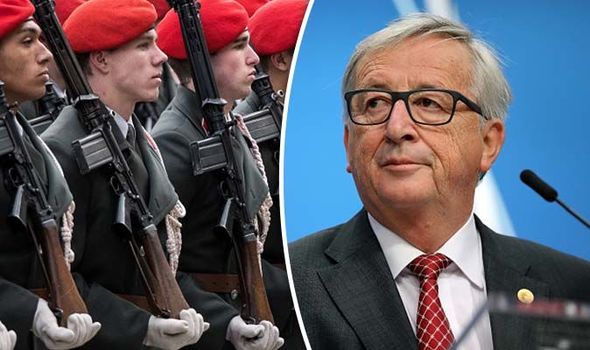 Under a new treaty on defence cooperation, Austria is set to offer mountain combat training for all EU armies. Austria is considered […]

A 60-year-old man in Tennessee had a heart attack and died after being “Swatted” over control of a Twitter handle. Mark Herring, […]