When is the Quadrantid meteor shower 2020?

Despite being active for about two weeks, the Quadrantid shower only produces individual meteors before the peak.

Then on the night of the peak, Earth flies through the densest part of Asteroid 2003 EH1’s orbit.

This year, the meteor shower will peak on the night of January 3 to January 4.

According to the Royal Observatory, the Quadrantids are known for a sharp peak.

In past years, the shower has produced anywhere between 50 and 100 shooting stars an hour. 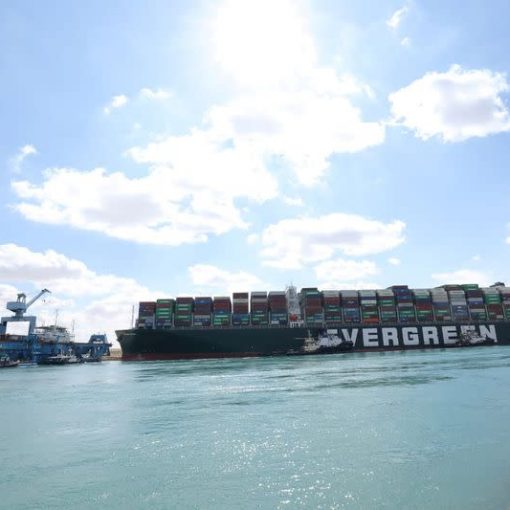 The New York Times A Biden Administration Strategy: Send In the Scientists More than a decade ago, a woman at a bar […]

Two people were able to walk better using an artificial leg thanks to built-in sensors connected to their nerves source: newscientist.com 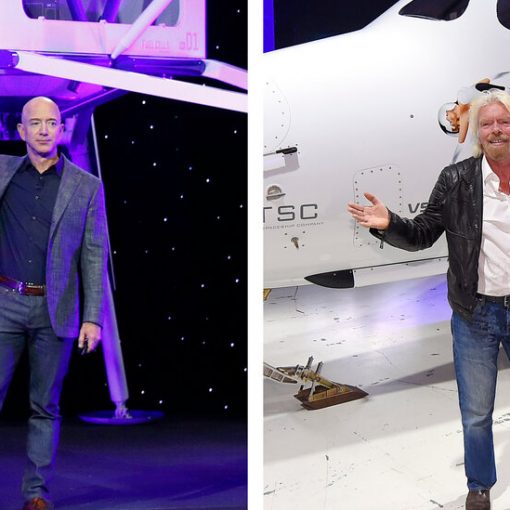 Richard Branson is scheduled to fly into suborbital space this Sunday, nine days ahead of a similar journey by a fellow billionaire, […] 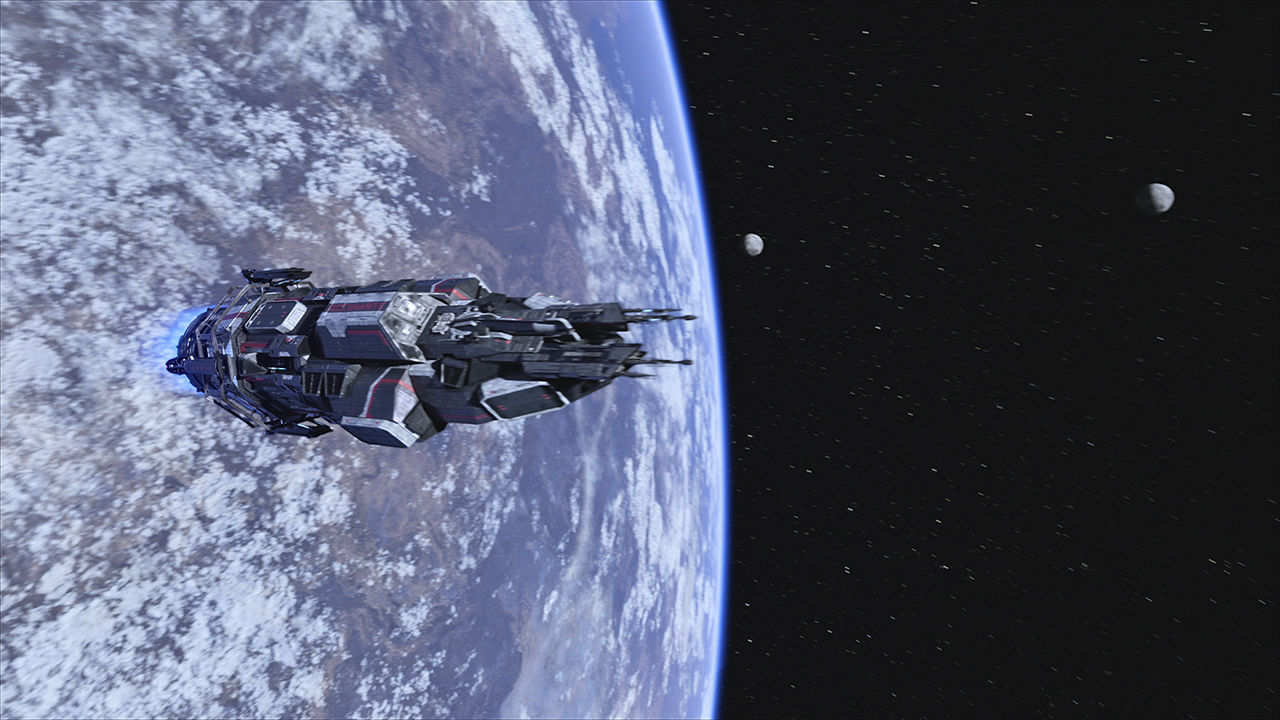 The spaceship Rocinante arrives at the exoplanet Ilus in The Expanse. Amazon Prime Video By Stephen HumphreyDec. 6, 2019 , 8:00 AM […]