London-born spoken word artist and award-winning podcast creator George the Poet reflects on belonging, diaspora and his Ugandan heritage in an interview with the BBC before his first gig in the country.

George, real name George Mpanga, turned down an MBE because of the “pure evil” of the British Empire. He said the “colonial trauma inflicted on the children of Africa” meant he was unable to accept.

He made the revelation in the final episode of his BBC Sounds series Have You Heard George’s Podcast?, in which he discusses the legacy of colonialism.

George guest edits the BBC’s Today Programme on Tuesday. A podcast will be available here and via the BBC Sounds app. 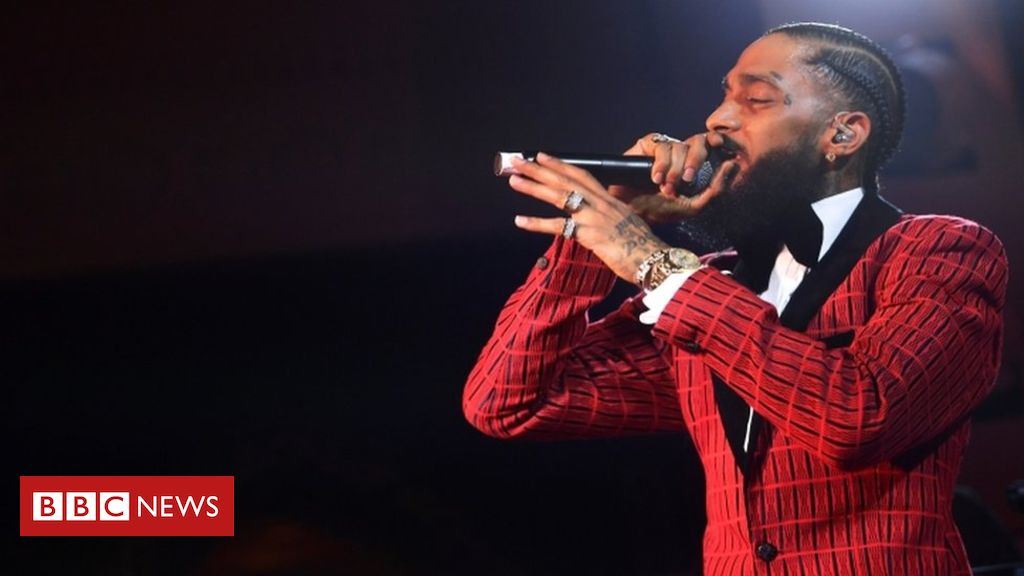 Image copyright Reuters Los Angeles rapper Nipsey Hussle has been shot dead outside his clothing shop, US media report. The 33-year-old was […] 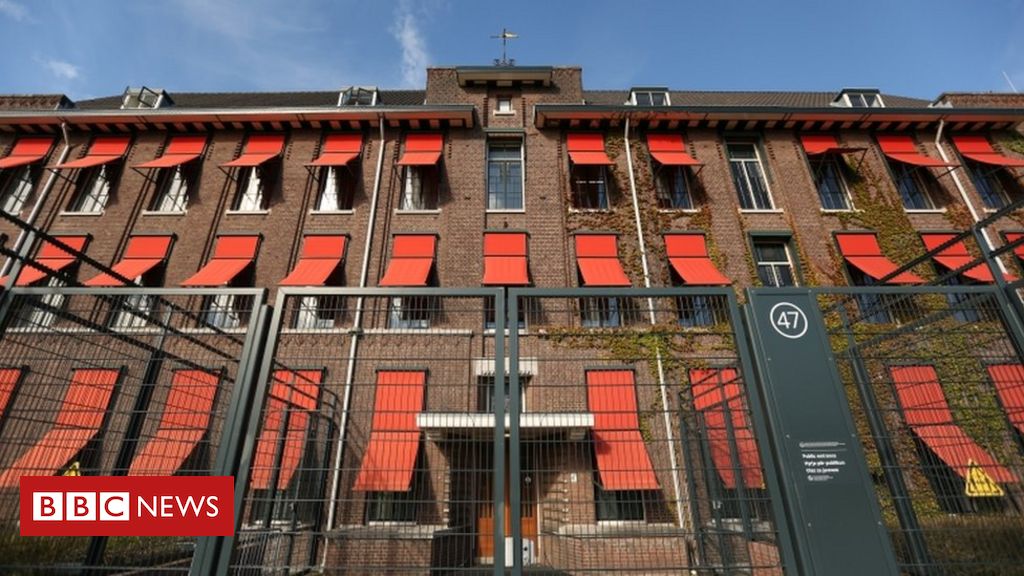 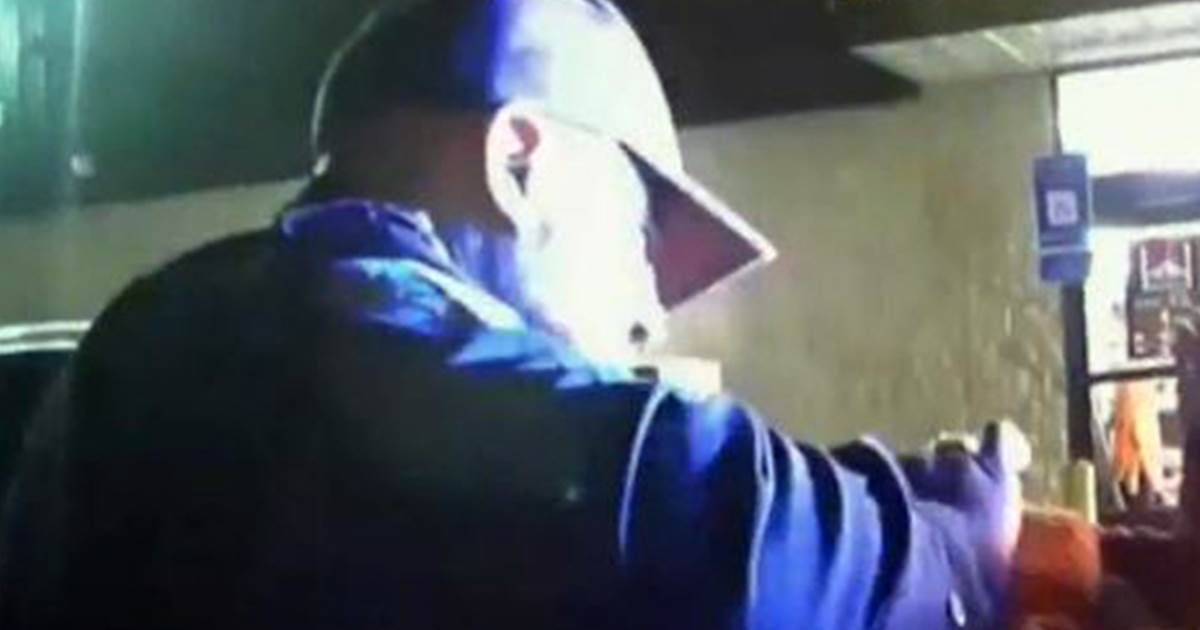 A police sergeant in Waynesboro, Georgia, showed some quick thinking when he helped save a baby’s life. Newly released video captures Sgt. […] 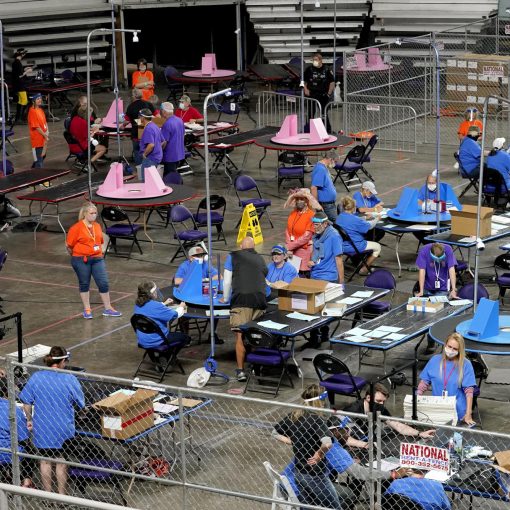 A roundup of some of the most popular but completely untrue stories and visuals of the week. None of these are legit, […]