The DVLA confirmed they sold more than 32,000 personalised registration number plates between December 1 and 25 last year in a bumper month of sales.

Research has shown three out of four motorists said they would prefer a registration plate which bears their name and could be behind the Christmas sales boost.

DVLA chief executive Julie Lennard said: “With millions of registrations available to suit all tastes, and with prices starting at £250, there’s still time to find that perfect present – even if it is on Christmas morning.”

Personalised number plates may start from as little as £250 but prices can dramatically rise for the most sought after designs.

The most expensive registration number ever sold by the DVLA was the “25 O” plate in November 2014.

Named after the classic Ferrari 250 S, the plate hit the hammer for a staggering £400,000 at auction.

Personalised designs are a big hit with motorists and the DVLA has sold six million since they were first released in 1989.

Julie Lennard added: “DVLA’s sale of personalised registrations began in the days when the only way to place a bid at the live auction was to attend in person.

“We now live-stream every auction, giving bidders the opportunity to bid for their dream registration online from our live auctions, as well as the many millions we have for sale on our website.”

According to the DVLA, personalised plates can only be used on a vehicle registered taxed and used in the UK.

The plate must also never make a vehicle look newer than it actually is as this could deceive prospective buyers when you come to sell the car.

However, those who purchase a personalised plate are buying the right to assign a set of numbers to a vehicle registered in yours or someone else’s name.

Plates are valid for up to ten years and mean personalised number plates can even be purchased as gifts for teenagers or young adults who are yet to own a car. He has warned the new petrol “will attract water” which can do a “number of things” to vehicles. However, he warned there […] 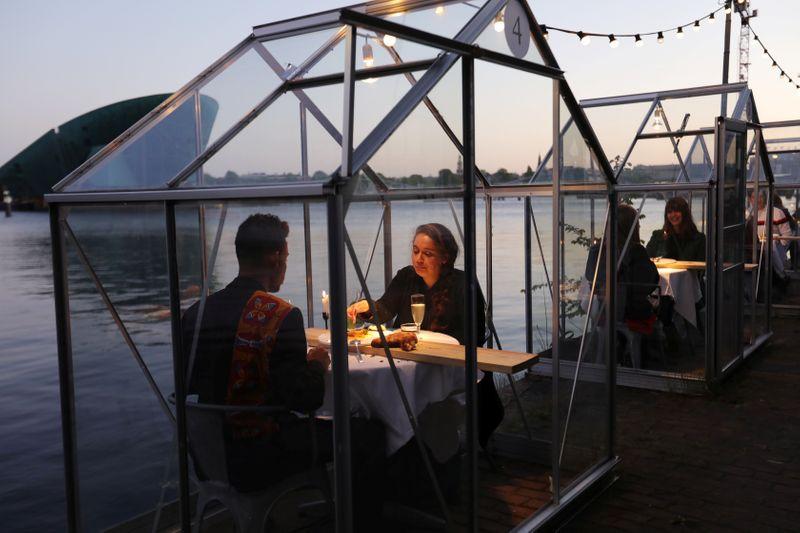 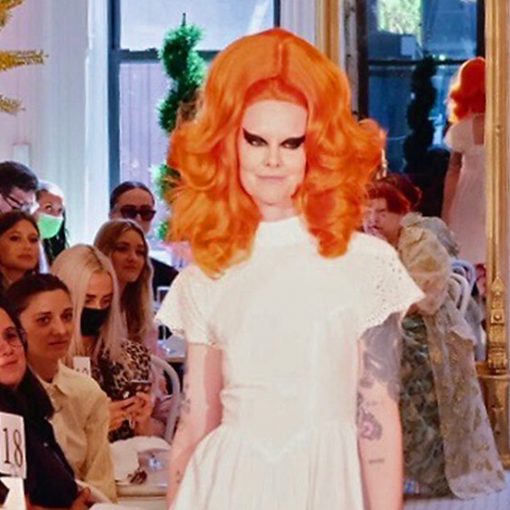 Fashion Week is back in full force, and there’s a lot to see. Blink (or scroll too fast on Instagram) and you’ll […] 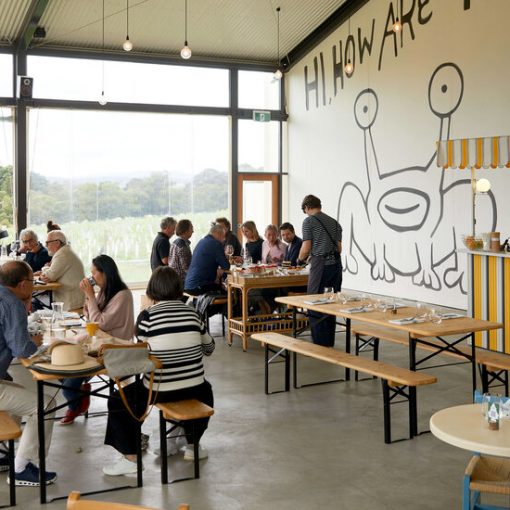 MELBOURNE, Australia — This past summer in Australia had a dreamlike emotional dissonance, like pantomiming normalcy while the outside world remained overrun […]