2020 promises to be a seismic sporting year with the Tokyo Olympics, Euro 2020 and a Ryder Cup on the menu. How will it all unfold? Who will be the winners and the losers? The Crystal Ball is a little hazy after the Christmas excesses but here goes with the predictions for an unforgettable 12 months to come.

At Euro 2020 England, with Gareth Southgate triggering a surprise new national trend by wearing a top hat in the technical area, reach the semi-finals stage. Again.

Liverpool wrap up the Premier League at Brighton in April – but do not manage to eclipse Manchester United’s record winning margin of 18 points.

Leeds United finally make it back to the top flight. Marcelo Bielsa’s blue bucket is awarded freedom of the city.

Eleven-year-old British skateboarder Sky Brown becomes the youngest Olympic medallist for 124 years but the glory days of Rio, when Britain won a record 67 medals to finish second in the overall table, are not repeated in Tokyo.

Cycling, gymnastics and rowing all take a hit for the GB medal factory and in athletics, those flag-free and anthem-less ‘Olympic Athletes from Russia’ win more medals than Britain but Katarina Johnson-Thompson does take a priceless golden one in the heptathlon. Swimming, with Adam Peaty spearheading the GB challenge, records an overdue success spike.

New Zealand trouser the T20 World Cup in Australia, beating England in the final. In a Super Over.

Domestically, against all logic, The Hundred flies with big crowds and strong viewing figures on the BBC. Welsh Fire, inspired by Jonny Bairstow and Mitchell Starc, defeat London Spirit in the final of the inaugural Hundred. Joe Denly puts his head in his hands as the winning runs are struck and drops it.

Meanwhile, a record low of eight people watch a day’s play in the County Championship.

Comeback of the Year

Chris Froome – Back in the saddle after his horror crash in June which left him with a fractured neck, leg, hip and ribs. Does not win the Tour de France but completing it after what he has been through is a triumph in itself.

Flop of the Year

Surprise Hit of the Year

Speed Climbing on its Olympic debut

Surprise Miss of the Year

Germany crashing out of Euro 2020. On penalties.

Sports Personality of the Year

A rivalry is only really a rivalry if both protagonists want the same thing. They don’t have to be evenly matched, but […] 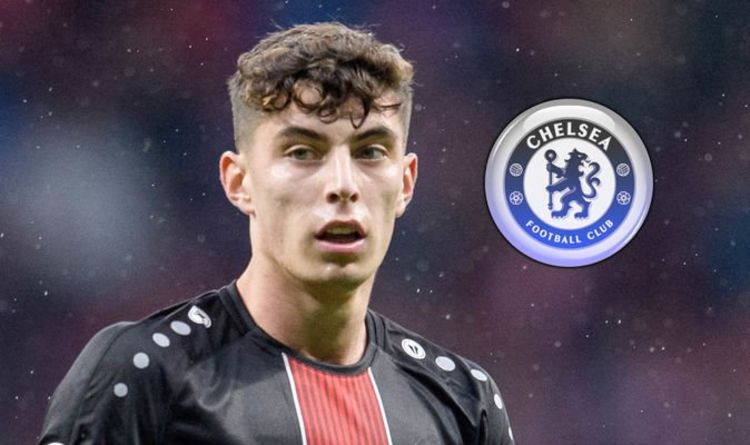 When it comes to Chelsea’s pursuit of Kai Havertz, Champions League football is paramount. And, after the Blues’ 1-0 victory over Norwich […]

Florentino Pérez, president of Real Madrid, has hit back at Uefa by calling them a ‘monopoly’ while arguing that the Super League […]