South Korea will grant pardons to 1,879 men who refused to do military service for religious or personal reasons.

It comes after a court last year recognised “conscience or religious beliefs” as a justifiable reason to turn down military service.

All able-bodied men in South Korea are required to serve for up to 24 months by the time they are 28.

One objector who is on parole will be exempt from the remaining penalty.

All the others have already been freed, and the pardon allows them to correct their criminal records.

An “alternative” non-military service – lasting three years and taking place in prisons or “correctional facilities” – is being introduced next year.

Monday’s announcement was the third round of special pardons since President Moon Jae-in was elected in 2017.

More than 5,000 people were pardoned in total, including 267 who breached election law, and three political and labour activists, the justice ministry said.

The government said the move would help convicts return to society.

How does conscription work in Korea?

South Korea shares a tense relationship – and one of the world’s most heavily-fortified borders – with North Korea, and conscription is seen as key to the country’s defence.

Able-bodied Korean men are required to serve in the army for 21 months, the navy for 23 months, or the air force for 24 months.

Male conscription has been law for decades, and conscientious objectors have been arrested and subject to punishment. They face 18 months in jail.

Earlier this year, it was confirmed that pop group BTS would not be exempt – despite fans calling for special treatment.

In 2018, a landmark court ruling recognised the need for an alternative service – that did not involve the use of firearms or other weapons – for those with faith-based objections.

After the ruling, charges against hundreds of men, mostly Jehovah’s Witnesses who refused to serve, were dropped.

The government released from prison hundreds of men who were already serving jail time and had exhausted all their appeals.

Last week, parliament passed a new law that allows conscientious objectors to do alternative service – but it was criticised by rights group Amnesty International.

“Confining people to work in a prison – and for almost twice as long as the typical military service – does not respect their right to freedom of thought, conscience, religion or belief,” said Arnold Fang, their east Asia researcher. 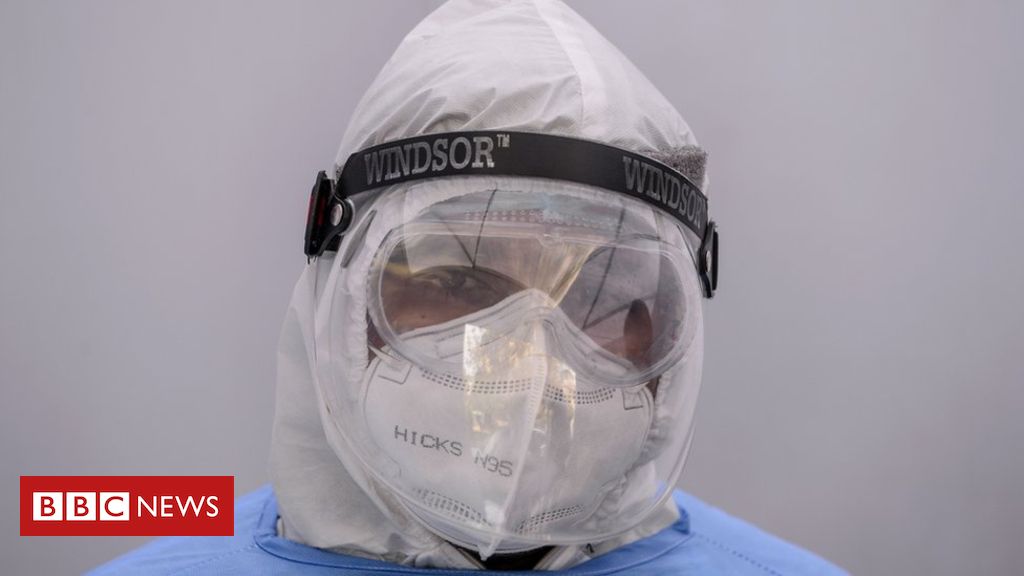 Image caption India needs more PPE kits for the safety of its doctors India, like most parts of the world, is in […] 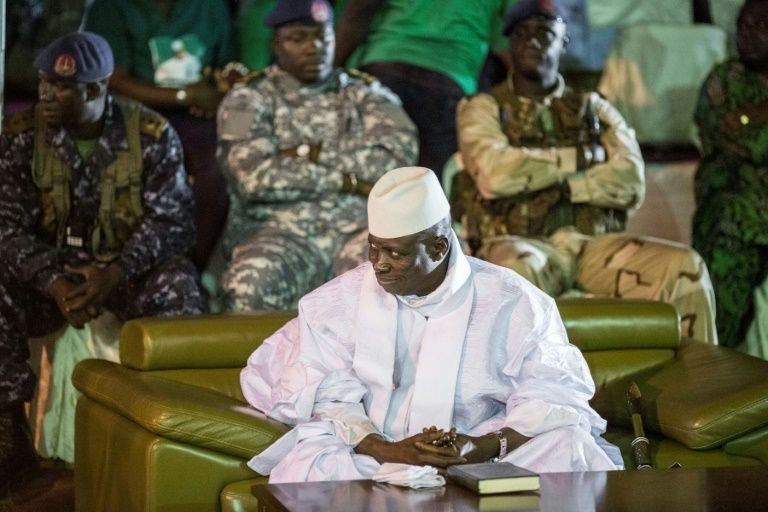 Banjul (Gambia) (AFP) – Former Gambian dictator Yahya Jammeh, forced into exile in 2017, has been heard in a leaked recording demanding […] 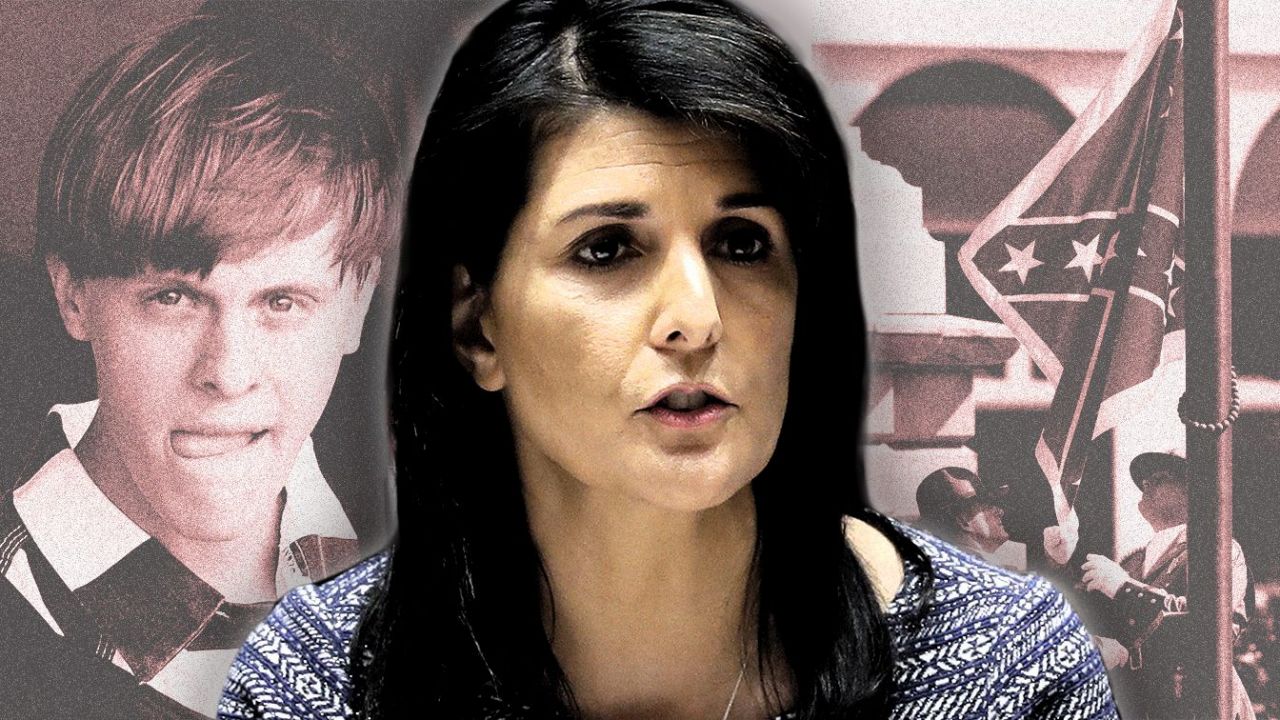 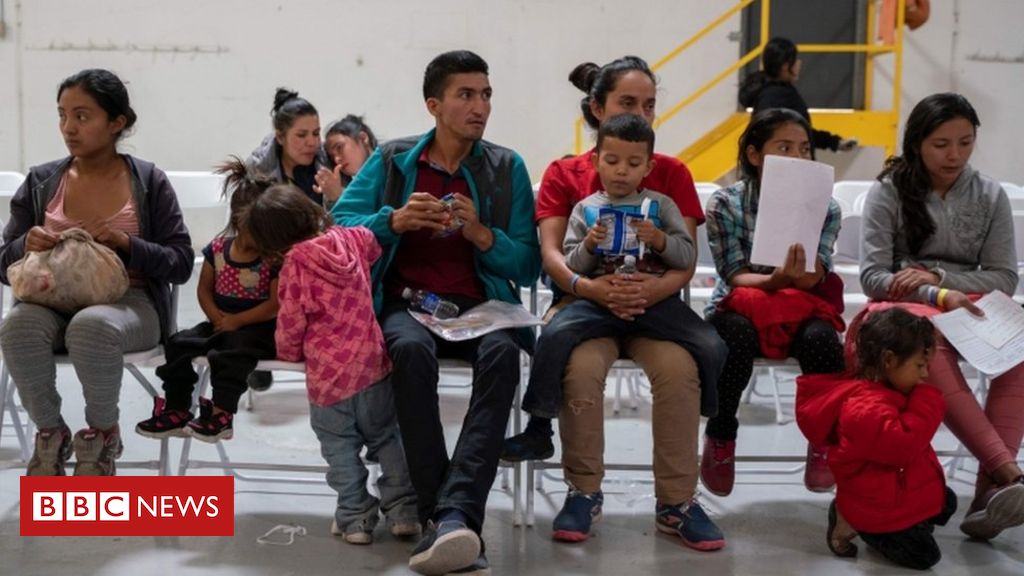