The late-stage studies evaluated Twyneo in 858 patients aged nine and above with moderate to severe acne when applied once daily for 12 weeks. Neither studies reported drug-related serious adverse events.

Acne is a common skin disease that affects about 40 million to 50 million people in the United States, according to the American Academy of Dermatology.

Benzoyl peroxide and tretinoin have been widely used separately historically to treat acne. Twyneo is the first such drug to combine the two components in the topical cream.

The company’s shares jumped to $29.99 before the opening bell.

Reporting by Trisha Roy and Shivani Singh in Bengaluru; Editing by Shinjini Ganguli and Maju Samuel 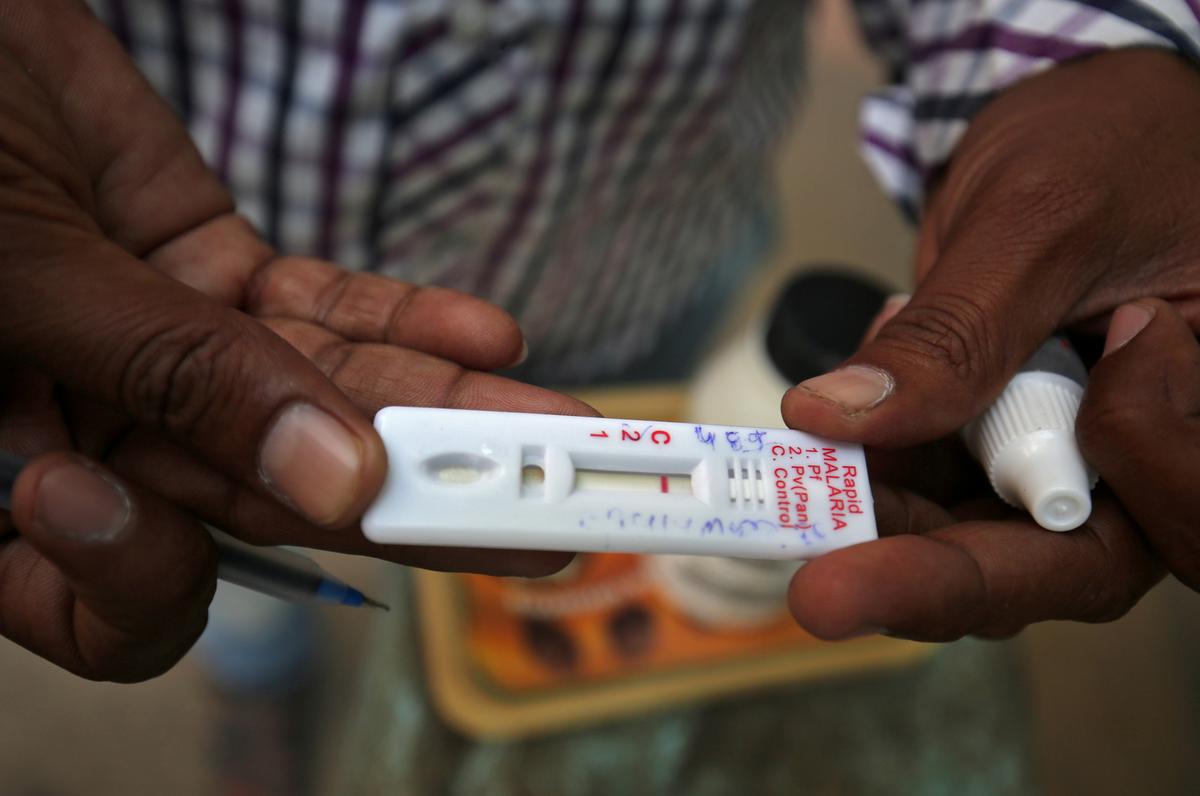 FILE PHOTO: A health worker shows a malaria rapid test kit after collecting blood sample from a resident during a drive to […] 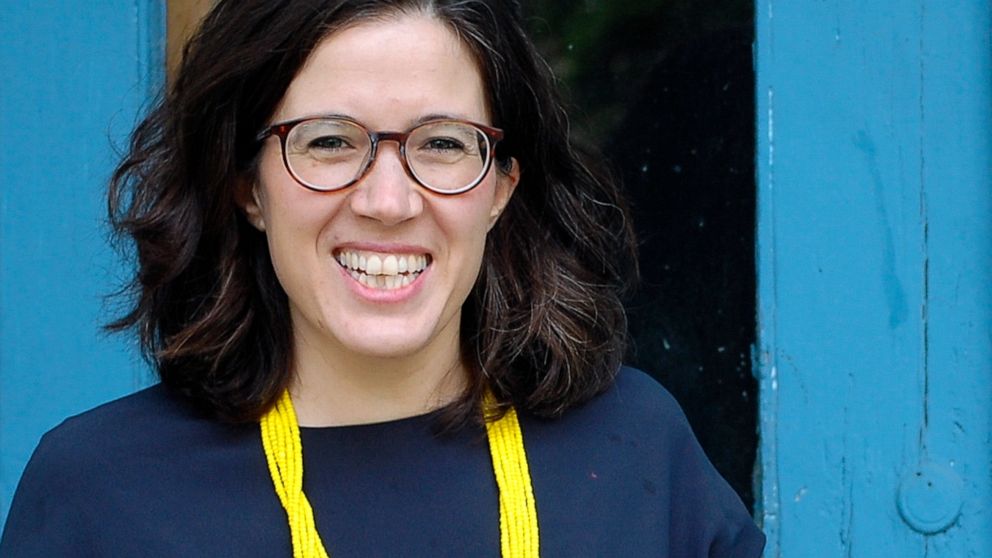 BOSTON — A background in science — specifically, infectious disease and epidemiology — may not spring to mind as a key selling […]

BEIJING (Reuters) – China reported a new African swine fever case on a farm with nearly 20,000 pigs on Monday, the largest […] 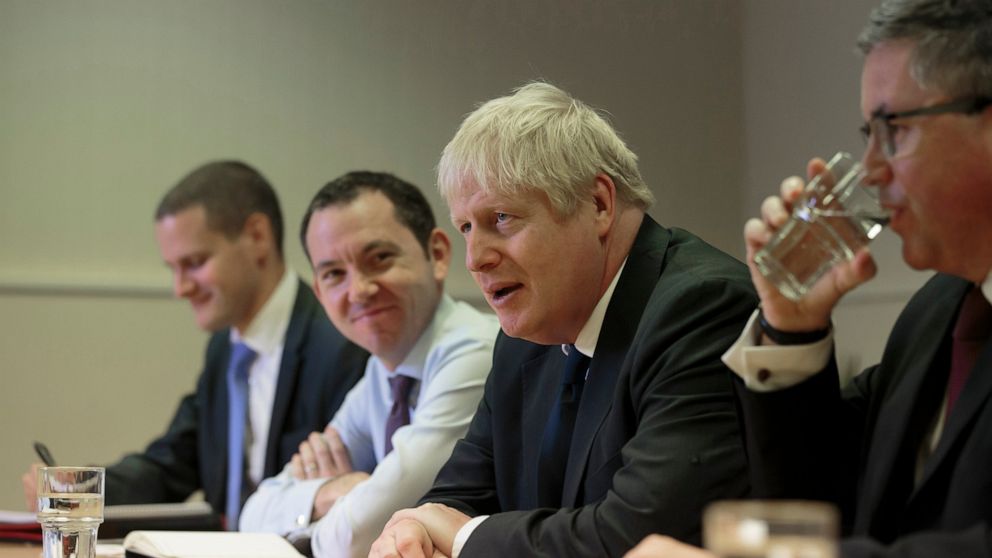 The British government wants to create an “express freight service” to ensure essential medicines are still available if the U.K. leaves the […]