(Reuters) – Shares of Tesla-rival Nio Inc soared 53% on Monday after the electrical car maker reported a smaller-than-expected loss, benefiting from selling more of its lower-priced vehicles even as the industry faced weak demand.

The loss-making electric carmaker said its sales improved in September and that it delivered 4,799 vehicles in the quarter ended Sept. 30 compared with 3,553 deliveries in the second quarter.

This comes at a time when electric car makers are battling an uncertain demand in China, the world’s largest car market, as it rolls back subsidies on new energy vehicles amid criticism that some firms have become overly reliant on the funds.

China’s Nio had said subsidies for its pricier ES8 model, a seven-seater sport-utility electric vehicle that is widely seen as a rival to Tesla Inc’s Model X, were slashed by nearly 83% starting June.

Adding to its woes, Nio on Monday warned it did not have adequate cash for “continuous operation in the next 12 months” and was looking to obtain external financing.

The company, which counts Chinese internet giant Tencent Holdings and Hillhouse Capital Management as its shareholders, raised $1 billion last year in an initial public offering that valued it at $6.4 billion.

In May, Nio signed a pact with a government-backed fund for an investment of about $1.5 billion. (reut.rs/2ldpU8j)

The company said on Monday its balance of cash and cash equivalents, restricted cash and short-term investment was 1.96 billion yuan as of Sept. 30, 2019.

Larger rival Tesla said on Monday it has started delivering Model 3 electric cars from its strategic factory in Shanghai that begun operations less than a year ago, and that it plans to ramp up deliveries in January.

Nio Chief Executive Officer William Bin Li, however, sees little threat from that. “If you compare the Model 3 with our products, we believe our product is still very competitive,” he said.

The company expects to deliver over 8,000 units in the fourth quarter.

Excluding items, Nio posted a smaller-than-expected loss of 2.38 yuan per share in the third quarter compared with the average analyst estimate of a loss of 2.43 yuan. Last year, net loss stood at 10.35 yuan per share.

Reporting by Ambhini Aishwarya and Neha Malara in Bengaluru; Editing by Shinjini Ganguli 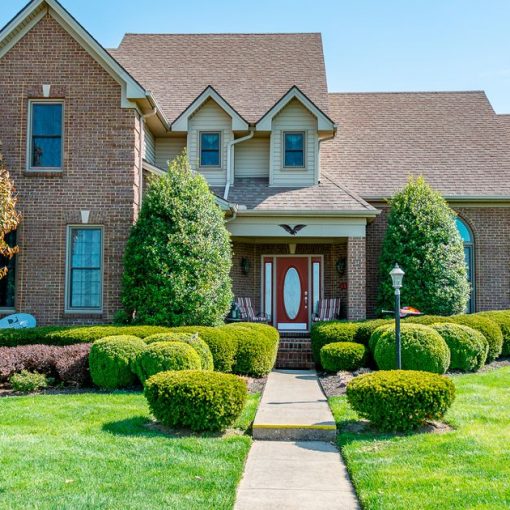 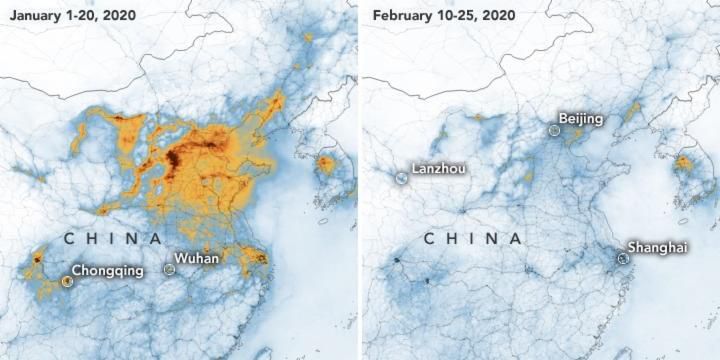 NO2 amounts have dropped with the coronavirus quarantine, Chinese New Year, and a related economic slowdown. NASA For the most up-to-date news […] 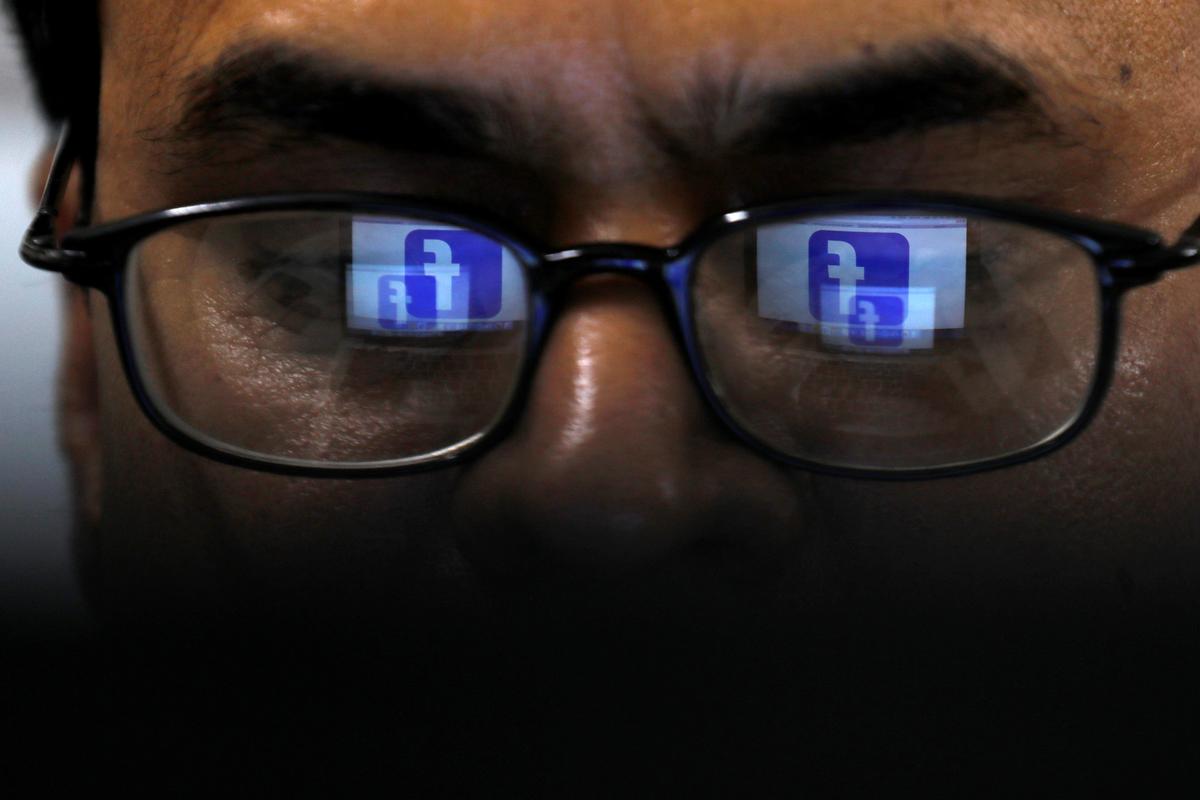 (Reuters) – Facebook Inc (FB.O) has removed “pseudoscience” as an option for advertisers who want to target audiences, a category available until […] 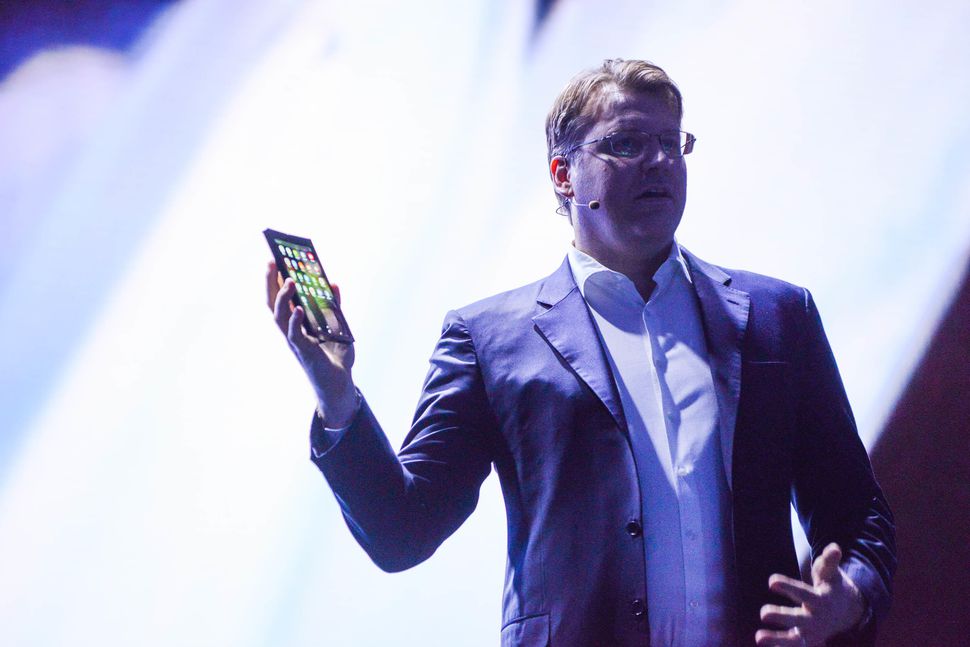 Samsung shows off its prototype foldable phone. Angela Lang/CNET The foldable phone era has officially begun. Samsung introduced the world to its […]