Rich and influential parents move mountains to insure their daughters attend the Goode School. Only the best and brightest are selected. It’s not uncommon to see multigenerations of the same family become alumni, and it’s almost certain that graduates will have guaranteed slots in Ivy League universities and a bright future. Ash Carlisle is the latest recruit, and her arrival will expose the truth behind the walls.

Ash arrives under a cloud as her parents are dead and she is still reeling from their deaths. She wants to be accepted, but the other students are a bit standoffish. Then she learns about a secret society that if she’s accepted will force her to go through a terrifying hazing ritual but will ultimately give her what she desperately wants: to belong. When her roommate appears to commit suicide, everything starts to fall apart.

Ellison takes the reader directly into the conflict behind the upper echelon trying to persuade others that the status quo still exists and the young women truly control the curriculum and the academic environment. The truth is terrifying, and while it appears to be a straightforward story with obvious thriller elements, it’s a manipulative journey that is completely unpredictable. “Good Girls Lie,” and Ellison is the best one of them all. 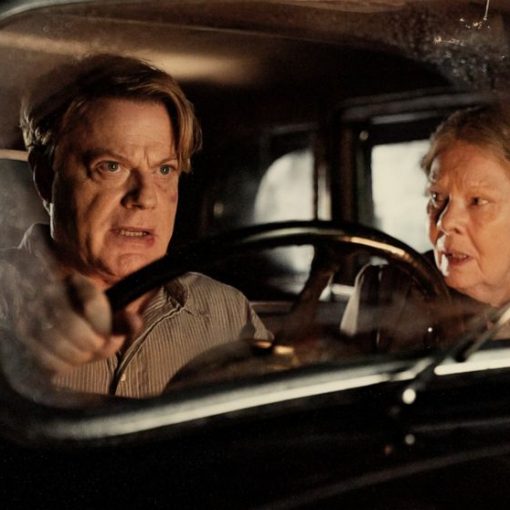 In the years before World War II, the Augusta-Victoria College, a girls’ boarding school in Bexhill-on-Sea, catered to a very specific audience: […] 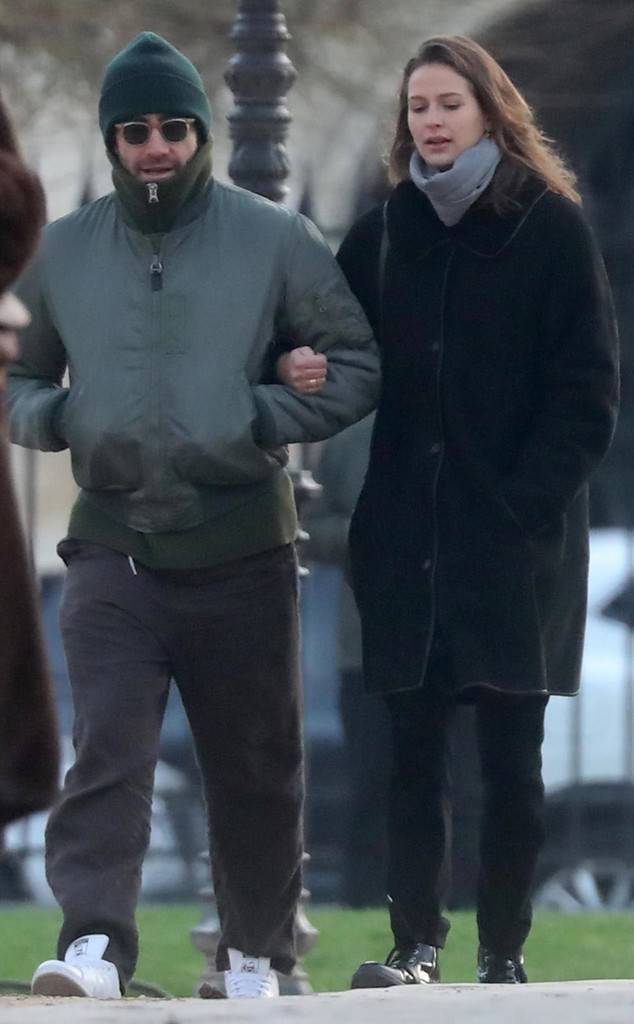 BACKGRID It looks like Jake Gyllenhaal has a special lady on his arm. The Oscar-nominated actor was spotted by photographers out on […] 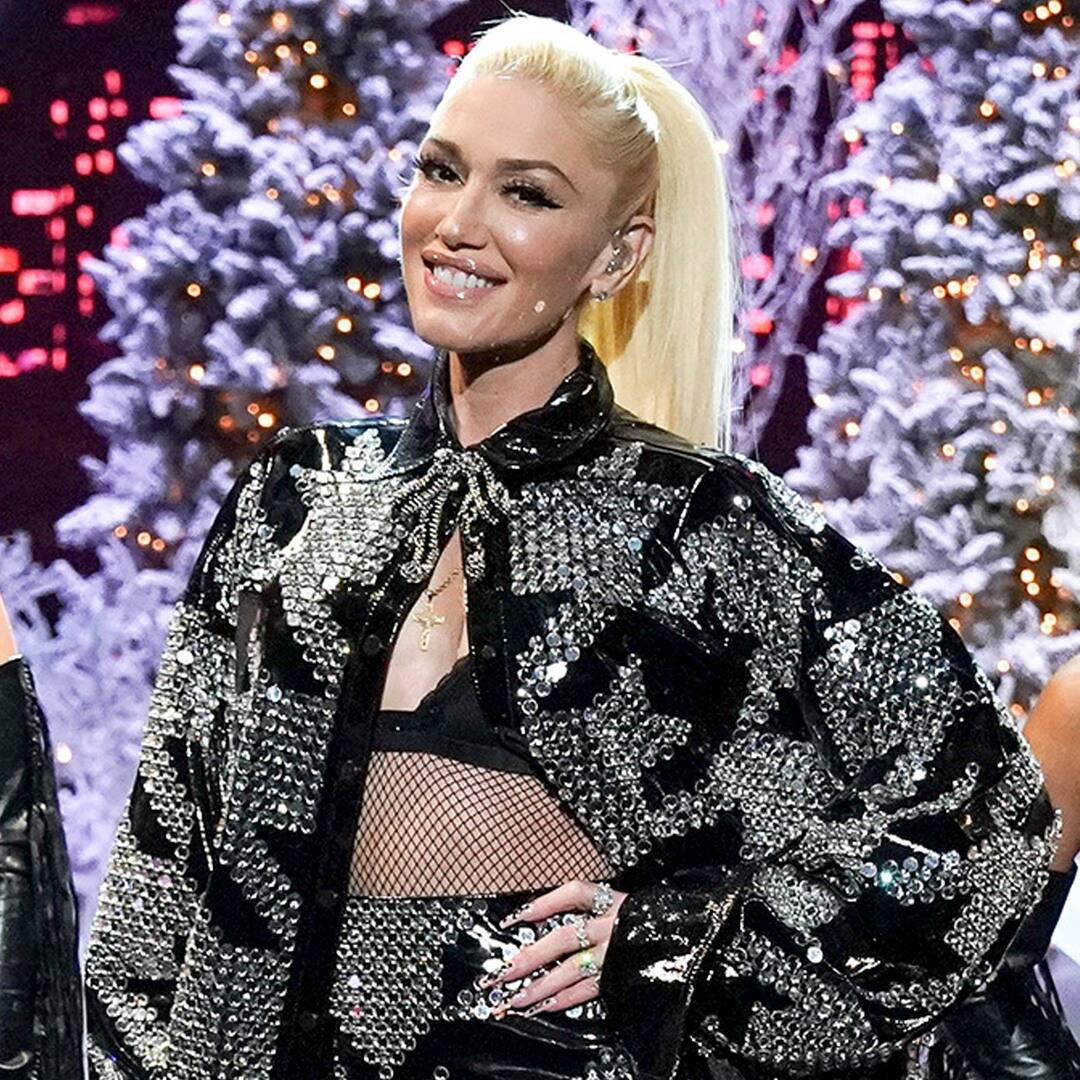