(Reuters) – World number 13 Kei Nishikori has pulled out of next month’s Australian Open as he is yet to fully recover from right elbow surgery, tournament organizers announced on Monday.

The 30-year-old Japanese, who has not played since losing to Alex de Minaur in the third round of the U.S. Open and underwent minor elbow surgery in October, will also miss the inaugural ATP Cup team event in Australia.

“Today, together with my team, we have made this decision as I’m still not 100% ready (or) healthy to compete at the highest level,” Nishikori said in a statement here

“This decision was not taken lightly as Australia is one of my favorite places to compete. Together with my team I will keep working hard to be back on court as soon as possible. Thanks for all the support.”

Nishikori is the latest high-profile men’s player to pull out of the season’s first Grand Slam following the withdrawal of Briton Andy Murray on Saturday.

Yoshihito Nishioka replaces Nishikori as Japan’s top-ranked player for the ATP Cup which begins on Friday. They face Spain, Georgia and Uruguay in Group B in Perth.

The Australian Open begins on Jan. 20. 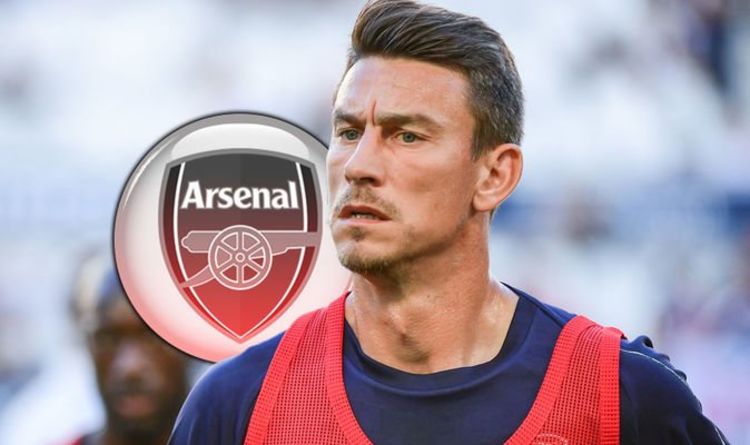 “But there you have it, it is in these moments where you see a team, a collective, ready to fight together to […]

8.41pm BST20:41 Tale of the tape Here’s a look at how today’s finalists compare. The nearly 19 years between Andreescu and Williams […] 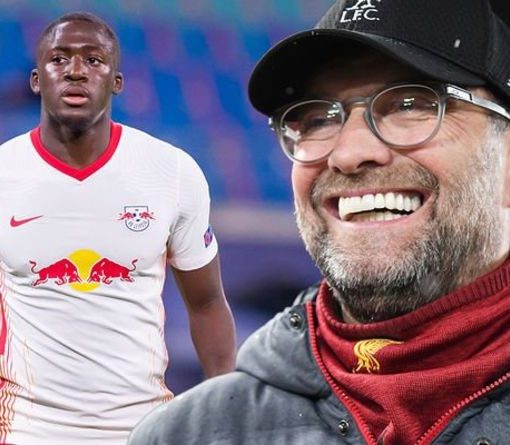 Meanwhile, Konate is expected to be a long-term partner for Van Dijk at the back. And Matthijs de Ligt has revealed he’s […]