New South Wales Rural Fire Service Commissioner Shane Fitzsimmons said there were preliminary reports of three potential fatalities in small towns in the state of New South Wales. Mr Fitzsimmons said that police had been unable to reach the towns due to the continuing threat from fires. He told journalists at a press briefing that: “We have three people unaccounted for and the potential for three potential fatalities as a result of the fire on the south coast.”

Two of those feared dead are from the town of Cobargo, while the other is from Belowra.

In Victoria, the site of some of the fiercest recent fires, another four people are unaccounted for.

A total of nine people are confirmed dead as a result of the raging bushfires.

The fires have laid waste to 4 million hectares (or 10 million acres), which roughly equals the size of Japan.

In the Victorian town of Mallacoota, thousands of residents sought refuge on the beaches, as bushfires engulfed the area on Tuesday.

Locals had not been told to evacuate on Sunday and by Monday it was already too dangerous to leave.

As the flames approached, around 4,000 people fled to the coastline to escape the raging inferno.

Charles Livingstone told the Guardian Australia: “There are a lot of people at the waterfront jetty, in the lake, on the sand spit between the lake and the ocean, and there are people on a sandbar, and some on boats.

“The Country Fire Authority (CFA) advised yesterday they would protect the waterfront jetty and the hard stands that go along the lower lake here, just in front of where we are.

“They were saying we’ll protect you down there if the worst comes to worst.

“I’m sure the CFA will do what they said, but the relief centre to us seemed like to best option.

“They’re pretty busy and we haven’t had an update in a while.”

Many people took to social media to describe the extent of the mayhem and chaos, as well as their personal experiences.

James Findlay posted: “Mum just called me in tears to tell my family house in Surf Beach, Batemans Bay has been destroyed.

“Dad built it. My parents have lost everything. Still trying to find out more.” 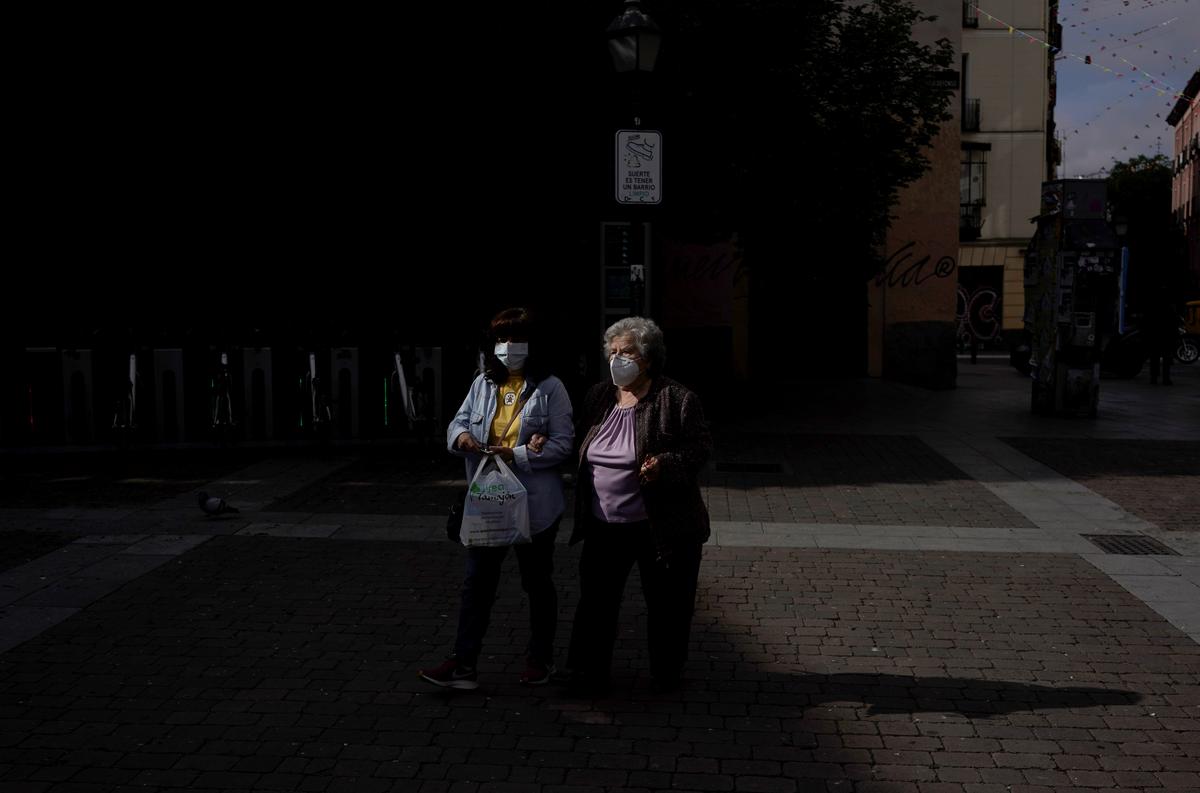 FILE PHOTO: Women wearing protective face masks walk through Madrid during the hours allowed for elderly people to walk, for the first […] 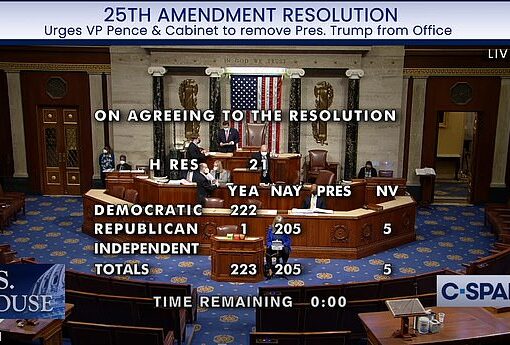 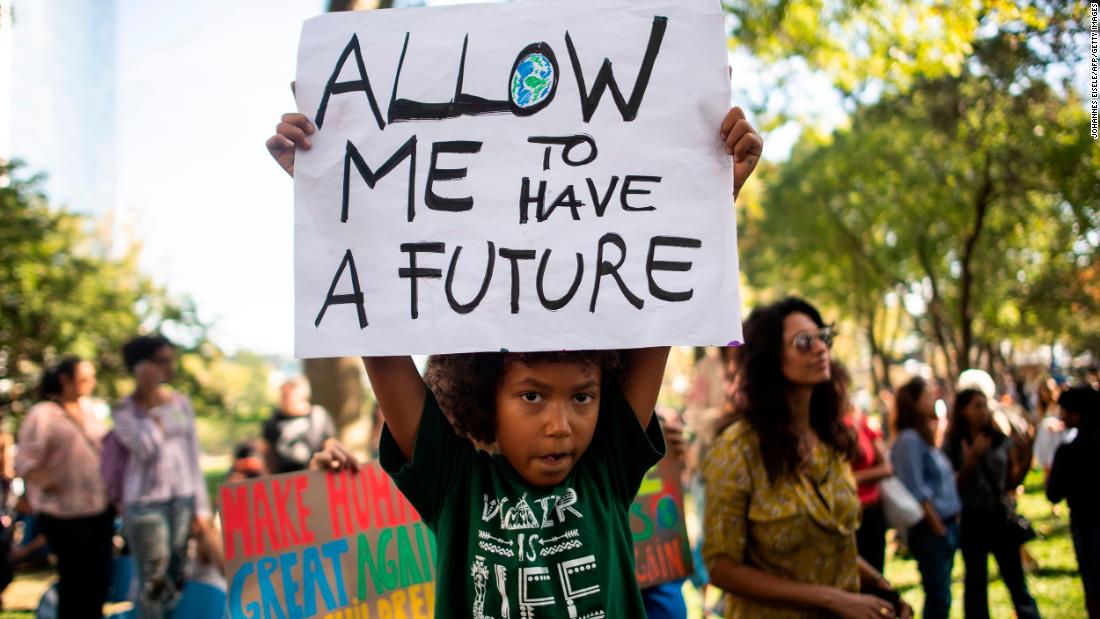