As Thomas Perry’s thriller, Ä Small Town” opens, little Weldon, Colorado, is still reeling from a brilliantly planned escape from a federal prison on the outskirts of the town

As Thomas Perry’s new thriller opens, little Weldon, Colo., is still reeling from a brilliantly planned escape from a federal prison on the outskirts of town.

More than 1,000 hardened criminals killed the warden and most of the guards, raided the prison arsenal and burst out to pillage the community. Overwhelming the local police, they broke into houses, killed and raped families, set fire to buildings, and tried to escape in stolen cars.

Most were promptly rounded up by state and federal authorities, but two years later, the 12 inmates who planned the prison break are still on the loose. The FBI has made no progress tracking them down, so the mayor of Weldon takes matters into his own hands.

He places Detective Leah Hawkins, a 6-foot-2-inch former basketball star, “on sabbatical,” ostensibly to study ways to modernize the local police department, and gives her access to funds from a million-dollar federal grant designated for that purpose. But Leah, whose lover was among those murdered in the rampage, has a secret assignment. Her task, which she willingly accepts, is to track down the fugitives and gun them all down.

Perry’s “A Small Town” is a slick, somewhat predictable revenge fantasy that combines the grim ambiance of Fox TV’s “Prison Break” with the vigilante violence of the John Wick movie franchise.

Leah proves to be both a brilliant detective and a cunning predator. Starting with a few vague clues, she roams the country alone from Florida to New York, hunting the men who did her people wrong.

When she finds them, she shows no mercy.

Although the plot is far-fetched, readers able to suspend disbelief will find much to admire in Leah’s skill, courage, and determination. The characters, including the villains, are well drawn, and the settings are vividly portrayed.

Perry, the veteran author of 26 other crime novels, spills the story in a torrid pace, and, as usual, his prose is tight and precise throughout.

A wave of people have been bravely sharing their stories of sexual assault by men in power, following an expose on Harvey […] 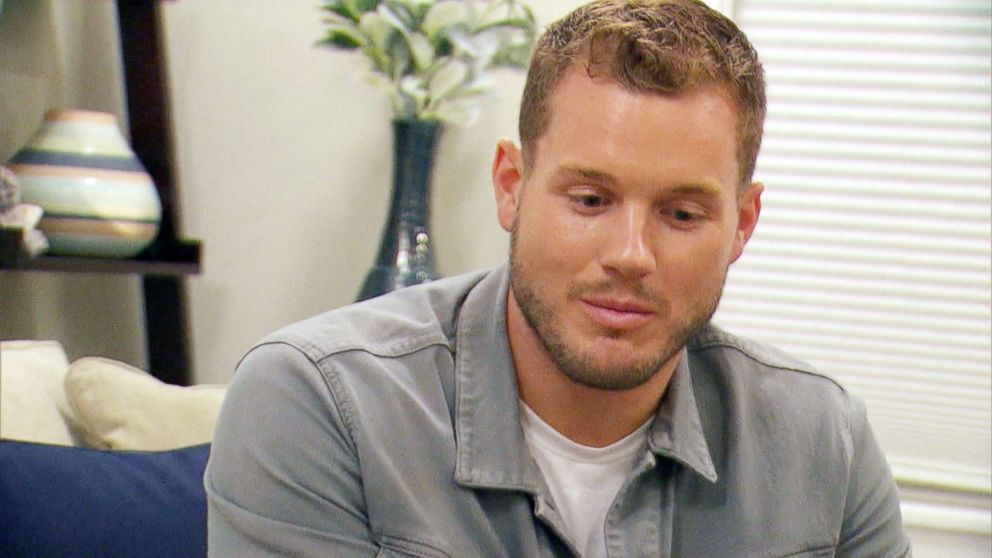 Chris Harrison tracks down Colton after he runs away from the finale. source: abcnews.go.com 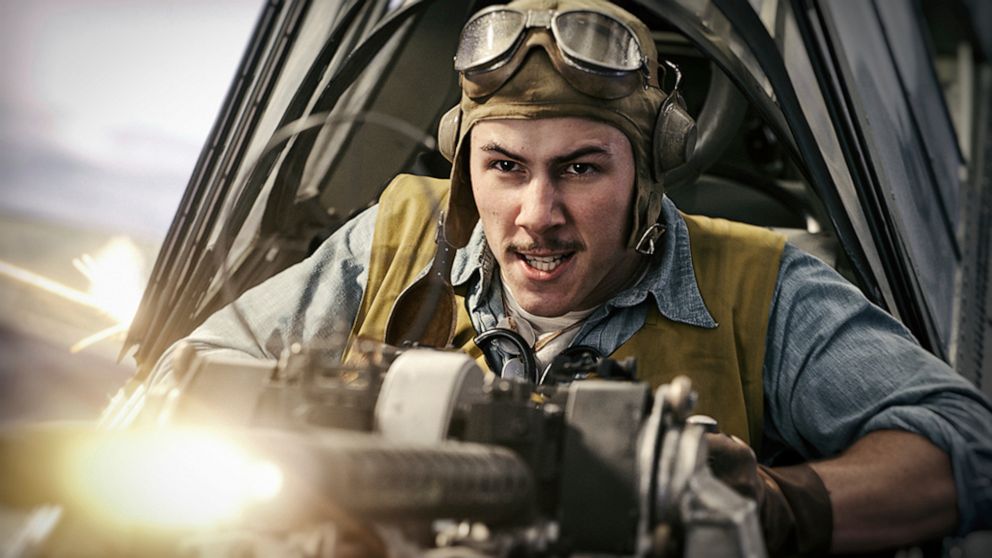 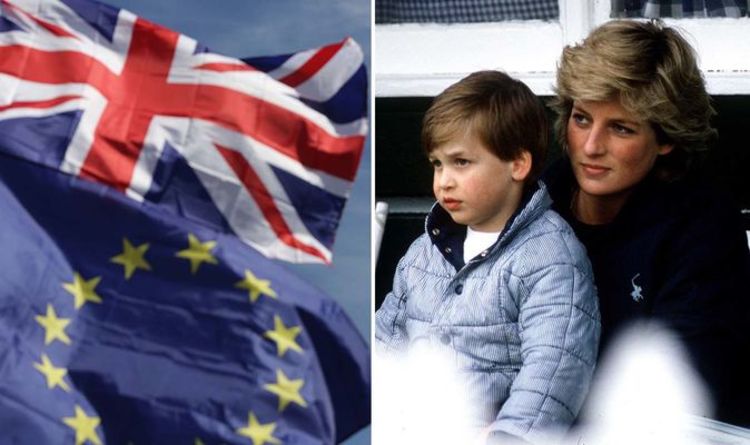 As The Crown season 4 streams on Netflix, a separate Princess Diana movie is in the works. Twilight star Kristen Stewart has […]