Security camera startup Wyze  has confirmed it suffered a data leak earlier this month that may have left the personal information for millions of its customers exposed on the internet. No passwords or financial information was exposed, but email addresses, Wi-Fi network IDs and body metrics were left unprotected from Dec. 4 through Dec. 26, the company said Friday.

More than 2.4 million Wyze customers were affected by the leak, according to cyber-security firm Twelve Security, which first reported on the leak

The data was accidentally left exposed when it was transferred to a new database to make the data easier to query, but a company employee failed to maintain previous security protocols during the process, Wyze co-founder Dongsheng Song wrote in a forum post.

“We are still looking into this event to figure out why and how this happened,” he wrote.

Keeping sensitive information private continues to be a challenge for database managers. Among this year’s more high-profile data leaks were the names, addresses and demographic data of 80 million US households, as well as the expected salaries of more than a million job seekers and thousands of Facebook passwords.

Among the data exposed in the Wyze leak was the height, weight, gender and other health information for about 140 beta users participating in testing of new hardware, Wyze said.

The company said there was no evidence that login tokens had been exposed but signed out all users to generate new tokens. Customers can also expect their cameras to automatically reboot in the coming days due to an additional security action.

Wyze said it takes its product security seriously and will reexamine its procedures.

“This is a clear signal that we need to totally revisit all Wyze security guidelines in all aspects, better communicate those protocols to Wyze employees, and bump up priority for user-requested security features beyond 2-factor authentication,” Wyze said.

Wyze representatives didn’t immediately respond to a request for additional information and comment. 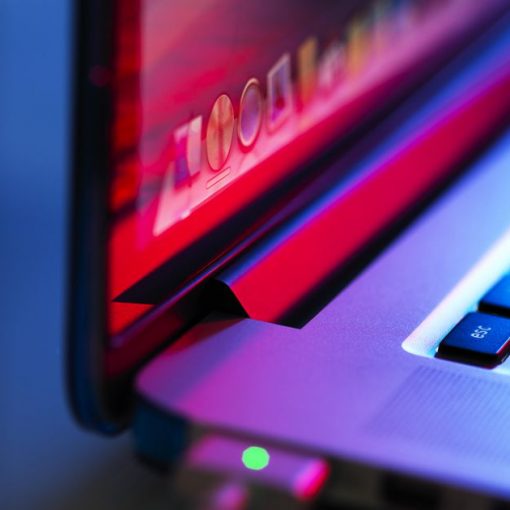 Cybersecurity is one of the few job fields that has seen constant demand for more talent in recent years. Similar to learning […] 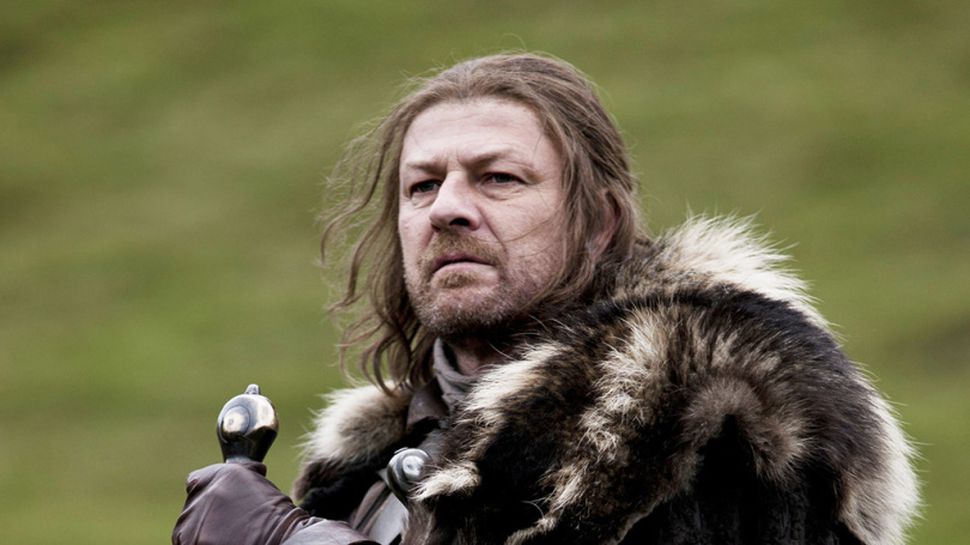 HBO Sean Bean dies a lot in movies. This is known. Here’s a list of movies that Sean Bean has died in: […] 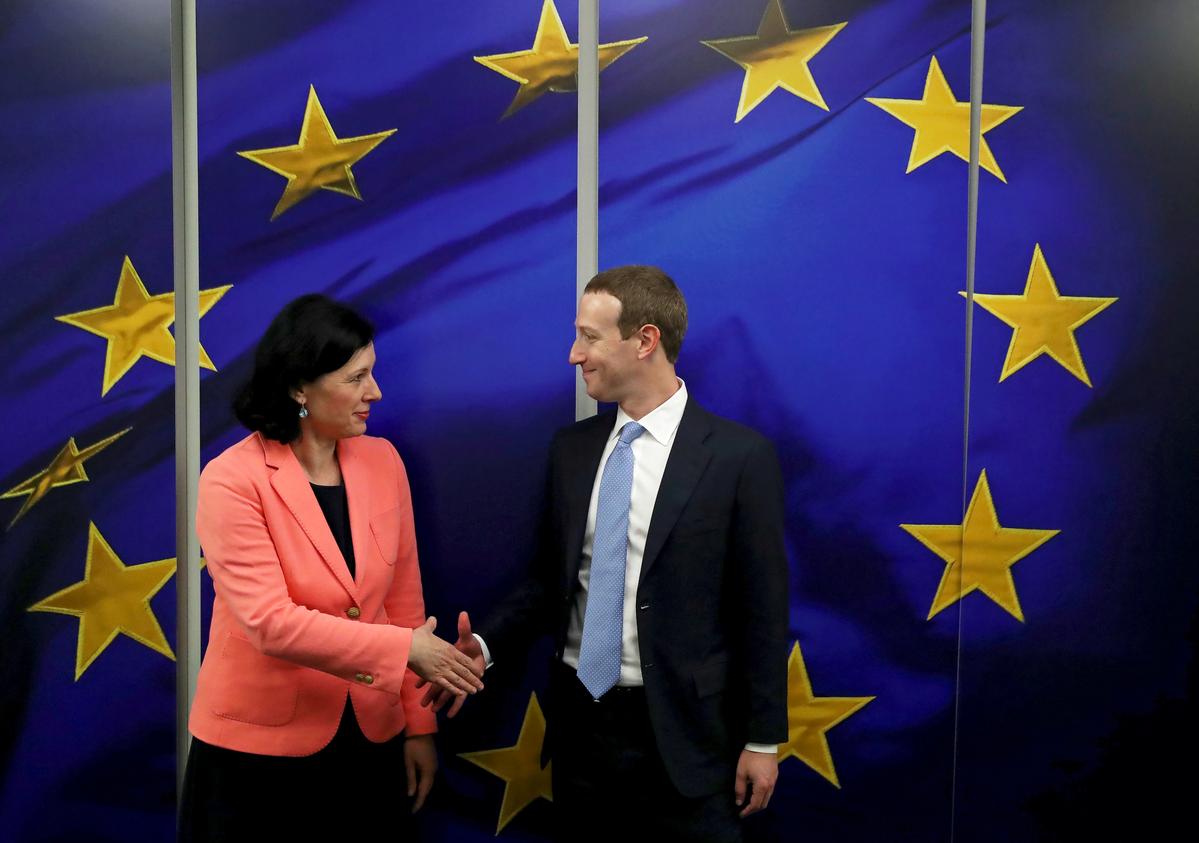 BRUSSELS (Reuters) – Facebook warned of threats to innovation and freedom of expression on Monday, ahead of the release of a raft […]

Last week I attended a coming-out event for some of Qualcomm’s latest processors, a massive update on its artificial intelligence effort (which […]