Authorities in Florida struck a grandmother with a stun gun three times on her 70th birthday after she refused to allow them into her home to search for her grandson, documents show.

The woman, Barbara Pinkney, was charged Thursday with obstruction and battery on a law enforcement officer, according to a probable cause affidavit obtained by NBC News.

The documents say that the grandson, Tevin Turner, was wanted on a probation violation for carrying a concealed weapon. Records listed Pinkney’s address as Turner’s, the documents say, though Pinkney told NBC affiliate WFLA that he had just used her address while on probation.

“He wasn’t living here,” she told the station.

Pinkney said she was sacred when authorities began pounding on her door early on the morning of Dec. 26.

“I was just hollering,” she told the station. “I didn’t know what else to do.”

According to the affidavit, Pinkney demanded a search warrant, which an officer said was unnecessary because authorities had already obtained an arrest warrant. When an officer warned her that she could be arrested if Turner was inside, she still refused to open the door.

A struggle ensued when the officer tried to force the door open, with Pinkney trying to shut it and the officer grabbing her wrist and telling her she was going to jail.

Cell phone video of the incident, captured by Pinkney’s daughter-in-law, Elizabeth Francisco, shows Pinkney appear to pull away from the officer when he fires the stun gun.

Screaming can be heard in the video.

The affidavit says the officer fired after she pushed him in the chest. He struck her once with the stun gun in the left arm with no effect, then again in the back.

The officer then “took her to the ground,” the document says, adding that she continued to resist placing her hands behind her back.

The officer struck her again with the stun gun, this time in the upper back. The weapon again had no effect, so he “secured” her with his knee until another officer could handcuff her.

Authorities searched the home and didn’t find Turner, though the affidavit suggests he could’ve escaped out the back during the “chaos” at the front door. 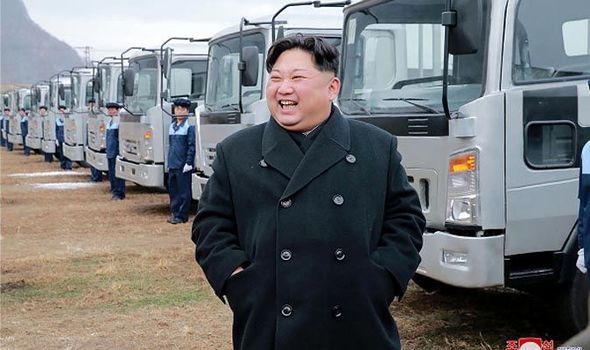 The intercontinental ballistic missile (ICBM) test was hailed in Pyongyang as a “breakthrough” for North Korea, following which the hermit nation declared […] 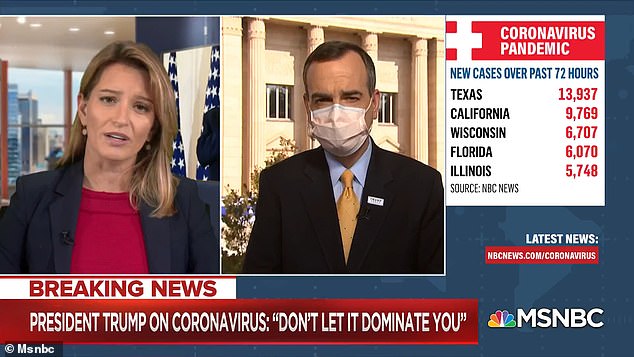 TEHRAN, Iran (AP) — Iran executed a man convicted of providing information to the United States and Israel about a prominent Revolutionary […] 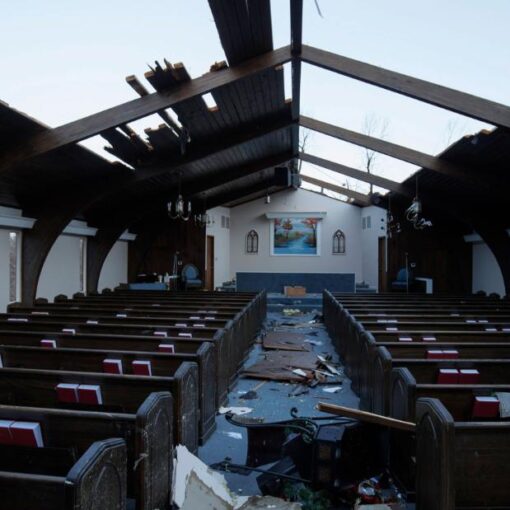 A person stands among the damage and debris in Bowling Green, Kentucky, on Saturday, December 11. Gunnar Word/AFP/Getty Images Updated 2104 GMT […]