At least five people have been stabbed at a house close to a synagogue in New York state, police have said.

The house in Monsey, north of New York city, belonged to a rabbi, according to the Orthodox Jewish Public Affairs Council (JPAC).

The motive for the stabbing was not clear. The suspect fled but police said he was later taken into custody.

One of the victims was stabbed at least six times, JPAC said in a tweet.

In a tweet, JPAC said one of the victims had been stabbed at least six times.

CBS New York reported that a man brandishing a machete attacked a Hanukkah celebration at the rabbi’s property in Monsey – an area with a large population of ultra-Orthodox Jews. The incident happened at about 22:00 on Saturday (03:00 GMT).

“The house had many dozens of people in there,” Yossi Gestetner, a co-founder of OJPAC for the Hudson Valley region, told the New York Times.

The New York Police counter-terrorism unit said it was “closely monitoring” the reports.

Letitia James, the New York Attorney General, said she was “deeply disturbed” by the situation.

“There is zero tolerance for acts of hate of any kind and we will continue to monitor this horrific situation,” she said in a Twitter post.

I am deeply disturbed by the situation unfolding in Monsey, New York tonight.

There is zero tolerance for acts of hate of any kind and we will continue to monitor this horrific situation.

I stand with the Jewish community tonight and every night.

BERLIN, March 3 (Reuters) – Chancellor Angela Merkel’s conservatives are split over whether Germany should unleash a fiscal stimulus package now to […] 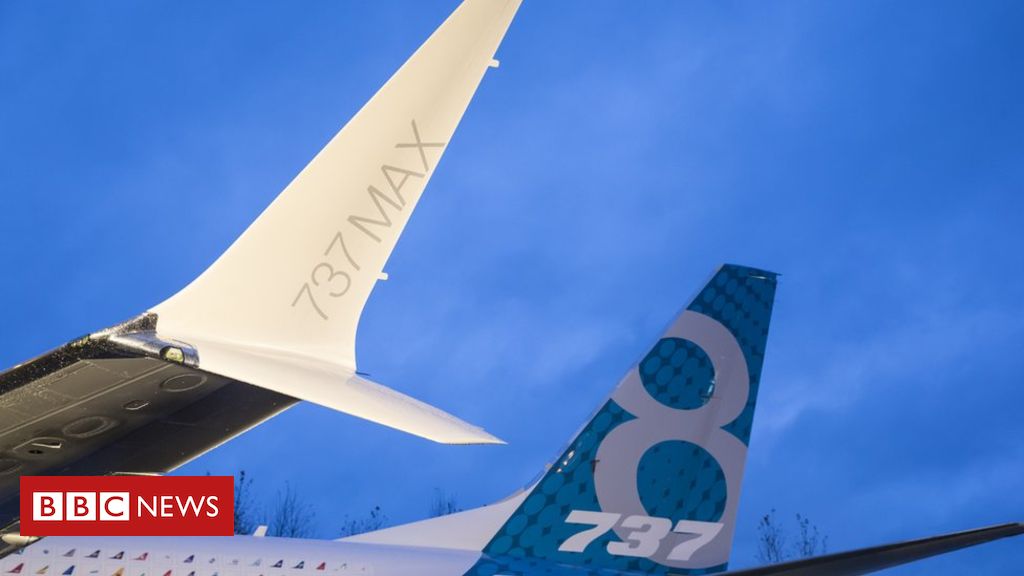 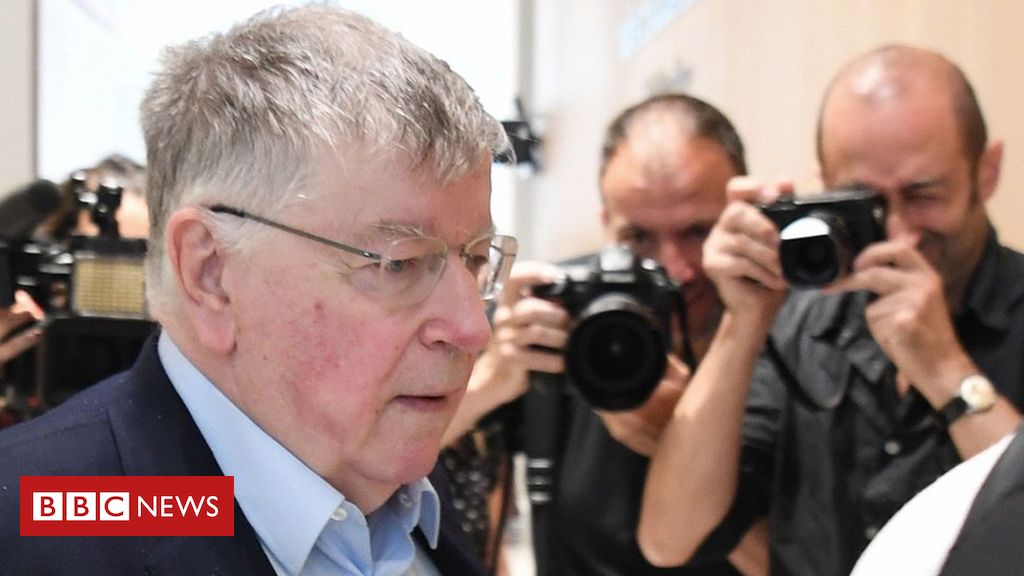 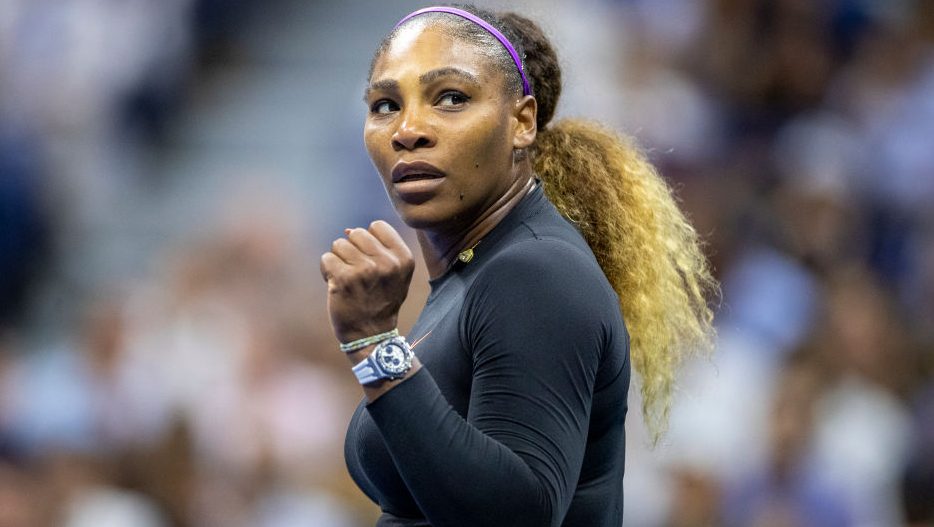 Trevor Crabb and Taylor Crabb began this Olympic cycle as beach volleyball partners. The brothers are now rivals, competing against one another for an Olympic […]