José Mourinho lambasted his defence for their mistakes after Tottenham were twice forced to come from behind in their 2-2 draw against Norwich City at Carrow Road.

Spurs lost possession in the buildup to Norwich’s opening goal, scored by Mario Vrancic, and endured the embarrassment of conceding a ricocheted own goal for the home side’s second. Mourinho changed two defenders at half-time and his formation; he was decidedly morose in his post‑match remarks.

“We start the game playing well, then we had our 28th of December gift and then the team till the end of the first half felt it a little bit. Second half, we played even better than in the first half, really offensive, taking lots of risks, dominating the game, scoring the equaliser, and then with 30 minutes to win the game, gift number two.

“A normal team with a normal soul would lose the game, but no. The team kept playing, the boys played even better, more intense more aggressive, pressing recovering the ball, lots of quality going forward. We scored the second goal and I thought we could even have scored the third but then it was time for Norwich to fight for that point and to defend hard, which they did.”

Tottenham started with a back three, but Mourinho abandoned the formation at half-time with his team 1-0 down. He also substituted two of his defenders, Juan Foyth and Jan Vertonghen.

Asked to explain the change, Mourinho said: “Because I was losing. Because I want one more attacking player than we had, because I knew winning 1-0 they would just try to defend and keep [Teemu] Pukki up. And then I thought Davinson Sánchez because he’s our fastest defender would be the one to cope with the possible long balls to the space for Pukki. I knew that in that moment we were going to have all the creative players on the pitch with Kane and Dele. We were going to have [Giovani] Lo Celso and Lucas and the two midfielders and for me they were phenomenal.”

While Mourinho was effusive in his praise for his forward players, he could not be coaxed into complimenting his defenders. Asked if he knew his preferred backline, Mourinho raised an eyebrow and said: “It’s normal, no. Do I have doubts that Harry Kane is my No 9? Do I have doubts that Dele Alli is my No 10, for example? Performances create doubts or performances kill your doubts. That’s just the way it is.” 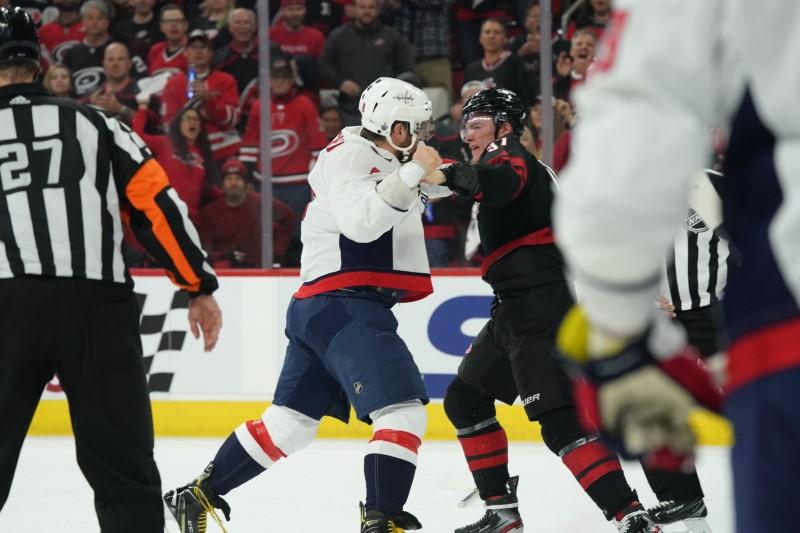