Feddie Flintoff, 42, opened up about his battle against depression with rapper Professor Green for a Heads Together campaign spearheaded by Prince William, Kate Middleton and Prince Harry. The pair, who had previously taken part in separate BBC documentaries detailing their struggles, said admitting their problems for the first time made them realise they were not alone.

“I was listening to them identifying, thinking, ‘You know what, I’ve been through that’. I was thinking actually ‘Ricky Hatton, you’ve gone through this, you’re probably one of the hardest people I know, but you can talk about it.’

“I thought the people who have followed me through my career – they’re going to turn their backs on me but it was the complete opposite.

“People would come up to me and say, ‘Wow’ and then they’d start telling me how they feel.”

For Freddie, the hardest thing was initially talking about his struggles.

He added: “I’m not a big talker. I’m from the North of England from a working class family- we don’t talk about our feelings.”

Professor Green, whose real name is Stephen Manderson, agreed saying: “I’m from a council estate from east London – it’s just not something we spoke about.”

Depression is more than simply feeling unhappy or fed up for a few days, according to the NHS.

While most people go through periods of feeling down, when you’re depressed you persistently feel sad for weeks or months.

The health body adds: “There can be physical symptoms too, such as feeling constantly tired, sleeping badly, having no appetite or sex drive, and various aches and pains.

“The symptoms of depression range from mild to severe. At its mildest, you may simply feel persistently low in spirit, while severe depression can make you feel suicidal, that life is no longer worth living.

Most people experience feelings of stress, anxiety or low mood during difficult times.

“A low mood may improve after a short period of time, rather than being a sign of depression.”

If you think you may be depressed, see your GP. 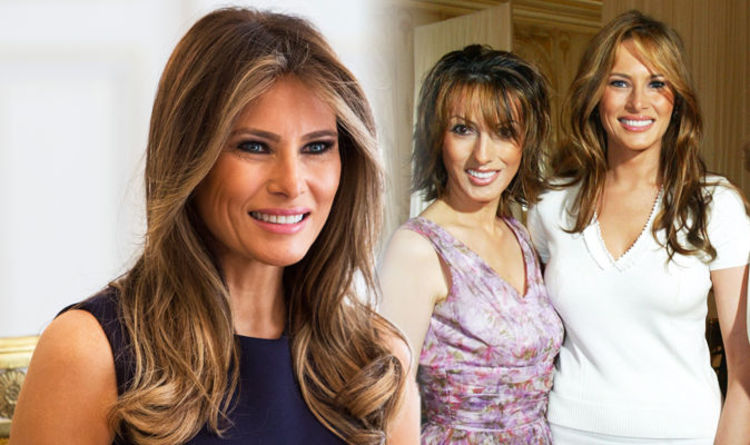 Melania Trump and Donald Trump have been married since 2005, and have one 11-year-old son together, Barron Trump. The couple live in […] 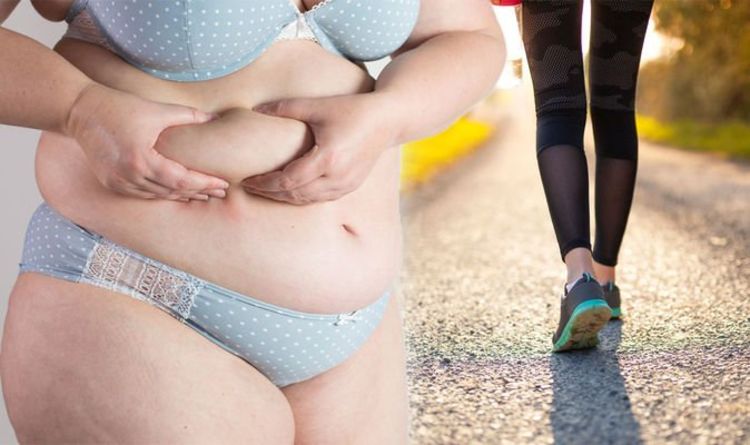 Visceral fat, also known as belly fat, is found inside the abdominal cavity. Carrying too much visceral fat is extremely harmful as […] 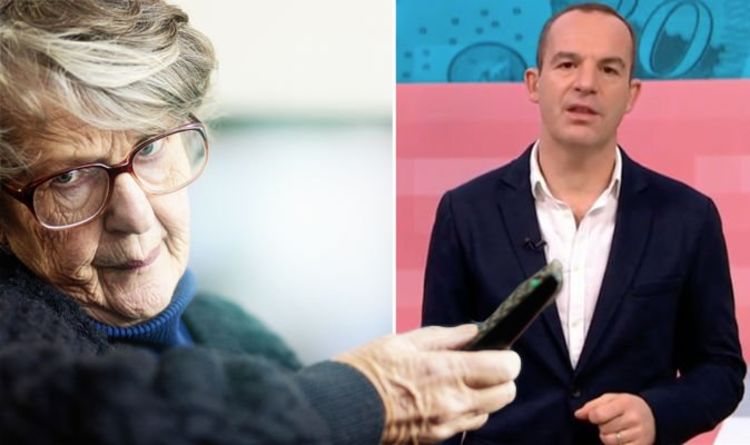 Martin Lewis, 46, appeared on This Morning today to reveal his top money saving deals of the week. One issue facing millions […] 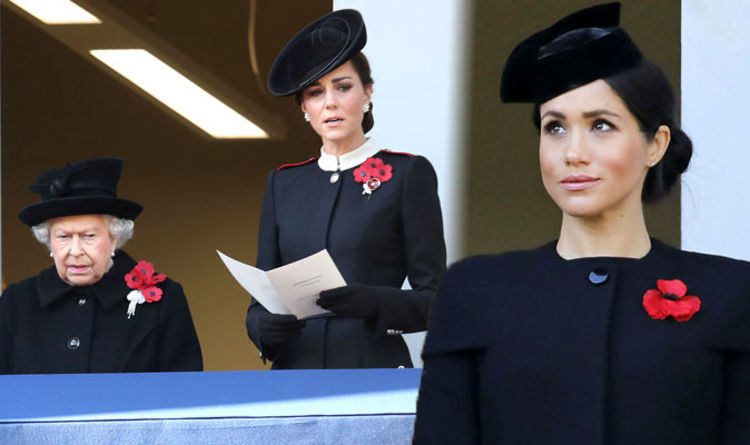 Meghan Markle, 37, marked Armistice Day 2018 along with other members of the Royal Family this morning. It was her first time […]