At one point in time in Hollywood history, Nicole Kidman and Tom Cruise were one of the industry’s most revered couples, however, rumor has it that Tom’s relationship with Scientology caused significant problems in their romance.

According to The Daily Beast, Tom nearly quit the Church of Scientology before his beef with Matt Lauer, the Oprah Winfrey Show appearence, as well the controversial recruitment video. The Beast claims Nicole Kidman played a crucial role in his temporary exit from the religious organization, in addition to the film, Eyes Wide Shut, from Stanley Kubrick.

Nicole, who was raised Catholic in her native Australia, is the daughter to Dr. Antony Kidman, who was a staple in the psychology industry in the nation. Ironically, Scientology has vehemently criticized the practice of psychology, supposedly blaming the Holocaust and 9/11 on the discipline and practice.

Mike Rinder, who once worked as a senior executive in the Church of Scientology, claims psychiatry, to the Church, is one of the great evils of mankind. Despite her upbringing, for years, Kidman did practice as a Scientologist and even participated in courses.

However, as she increasingly became disillusioned with the Church, Tom became paranoid and reportedly wanted to tap her phone to figure out who she was talking to. The Beast reports that Rathbun hired investigators to spy on her.

Rinder then took the request to David Miscavige, told him what Tom wanted to do, and Miscavige demanded, “goddam*it, get it done.” A private investigator was then hired and they tapped her telephone to get information on her personal life.

In an official statement from The Church of Scientology, they denied spying on their members, tapping Kidman’s phone and also claimed they weren’t involved in Kidman and Cruise’s breakup in any way. According to Rinder, once Nicole no longer supported Scientology, she became a liability, and they then convinced Tom to break up with her.

Cruise filed for divorce from the actress in February of 2001 and started dating Penelope Cruz shortly after. 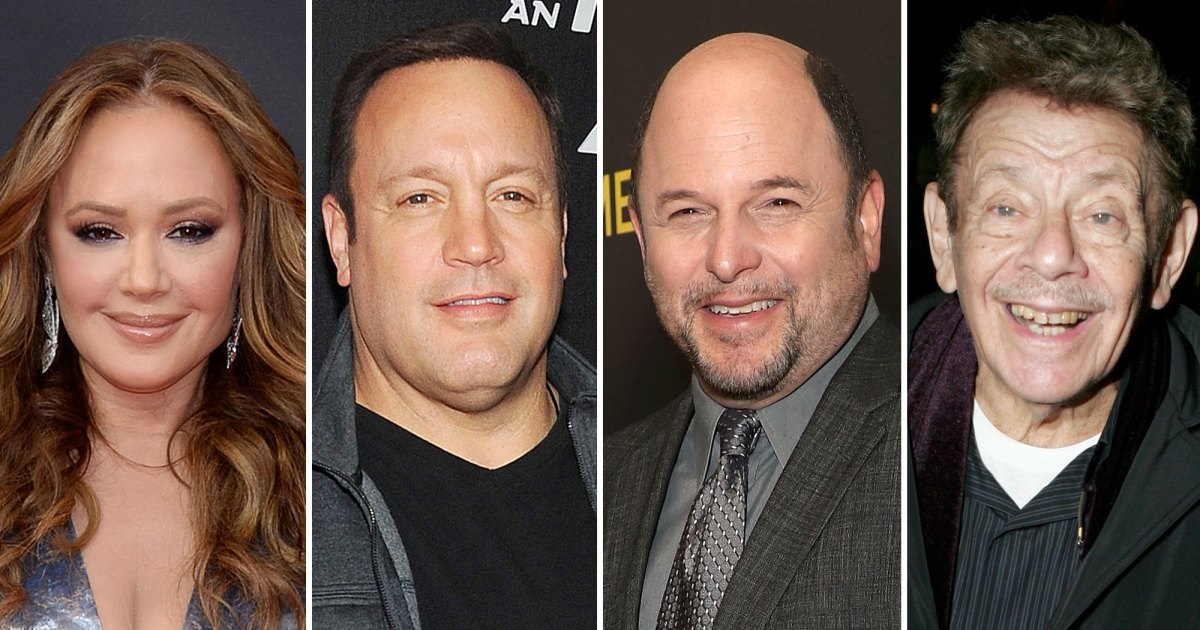 Jerry Stiller’s former costars and famous friends took to social media after news of his death broke on Monday, May 11. The […] 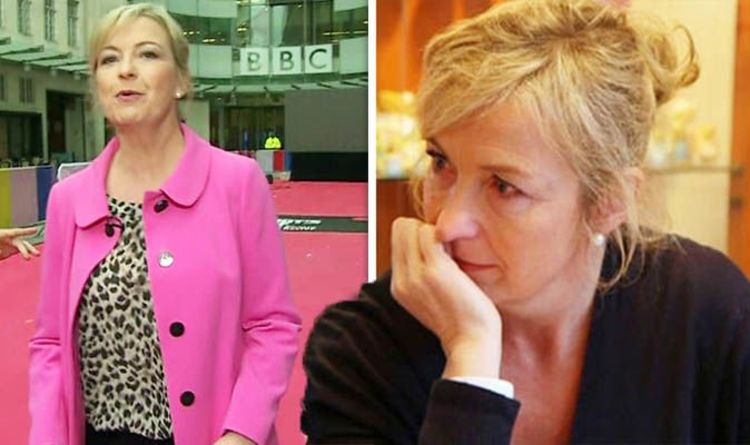 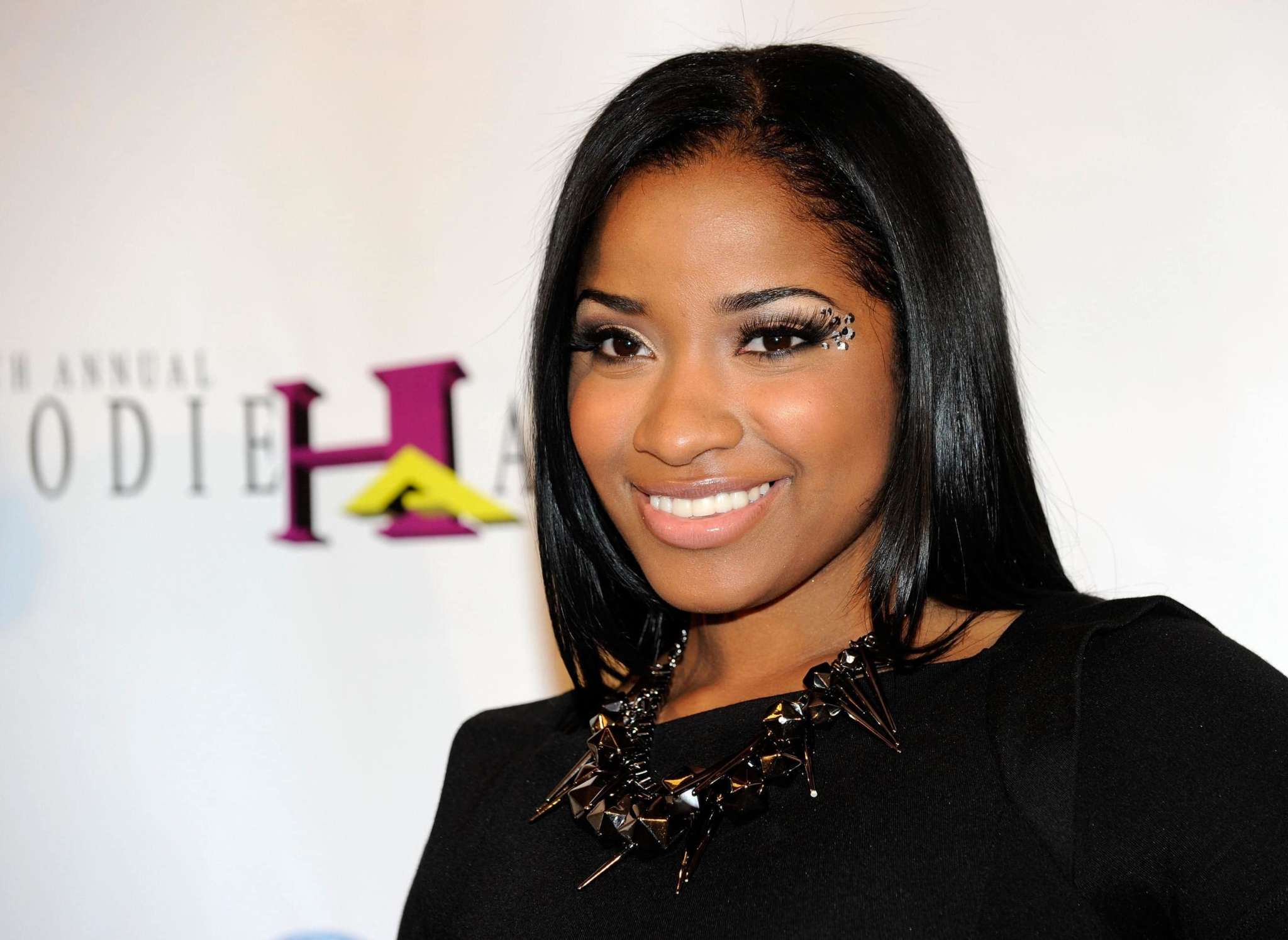 Toya Wright aka Toya Johnson, shared some gorgeous pics from the Christmas party, and you can also check them out below. ‘I […] 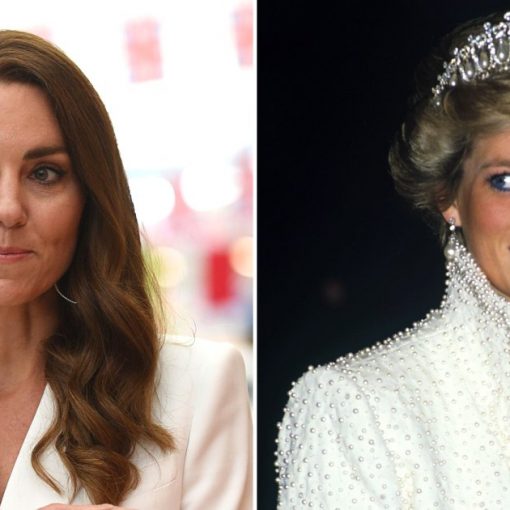 So subtle! Duchess Kate honored her late mother-in-law, Princess Diana, during one of her recent royal engagements. The Duchess of Cambridge, 39, […]