Cats is a renowned musical from the mind of Andrew Lloyd Webber, which has been on stage for years. It has been revived countless times across the world, most recently on Broadway and on the West End in 2016 and 2017. But as the movie has not made quite the same splash, will it actually spawn a second film?

Will there be a sequel to Cats?

Those who were unimpressed by Cats can heave a sigh of relief, as while nothing has been officially confirmed, it seems unlikely Cats will return to the big screen.

The film had an estimated budget of $95million, a great deal of which would have likely been spent on the heavy use of CGI in the film, which was used to give the actors cat-like fur.

However, the film has barely made any of its budget back, banking a measly $14.7million (£11.2million) in the USA since its release on December 20.

It had the same release date in the UK, but in the UK and other territories outside of the USA, the film has made an even smaller amount.

This will mean any hopes for a sequel to the film, though there were certainly few of those, will be dashed as the movie has likely not made enough to excite those who run the budget.

Judging by the reviews, however, there will likely be few fans hoping for this anyway.

What did critics think of Cats?

The reviews for Cats were, to say the least, pretty abysmal, with The Telegraph giving it their first ever zero-star review.

In Tim Robey’s review, he said: “Once seen, the only realistic way to fix Cats would be to spay it, or simply pretend it never happened.”

He also named it “a sinister, all-time disaster from which no one emerges unscathed,” which is pretty scathing.

He was not the only one to be harsh, with the film gaining just an 18 percent rating on Rotten Tomatoes from critics and 54 percent in the audience score.

The Independent’s Clarisse Loughrey said of Cats: “It’s one of those rare cinematic events that feels like a collective hallucination – improbable and entirely indescribable.

“And, for a movie audience accustomed to traits and arcs upon which they can hang their interest, it’s deeply boring.”

While this may seem really harsh, Little White Lies’ Hannah Woodhead simply said: “I felt the light inside me slowly fading,” which is harsh criticism indeed.

While many have not been keen on the film, die-hard Cats fans may feel differently to the critics, and the film received a slightly higher audience rating, showing there are some who chose to make their way to the cinema to watch it.

However, those who are still intrigued about the new film can still catch before it leaps out of cinemas, probably desperate to hide from the swathe of unkind reviews. 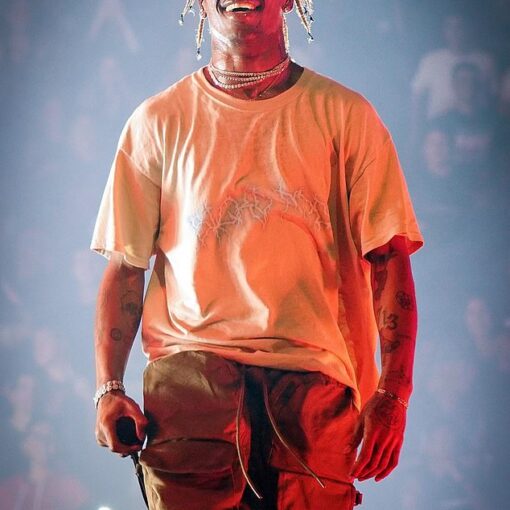 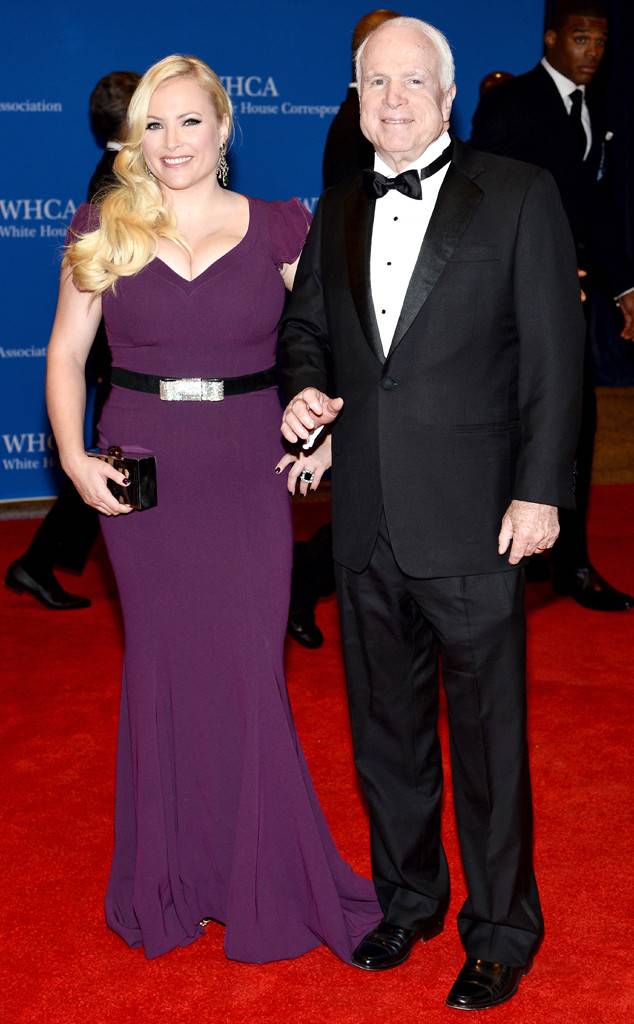 The View co-host Meghan McCain paid tribute to her father Senator John McCain at his funeral on Saturday with an emotional eulogy, during which she […] 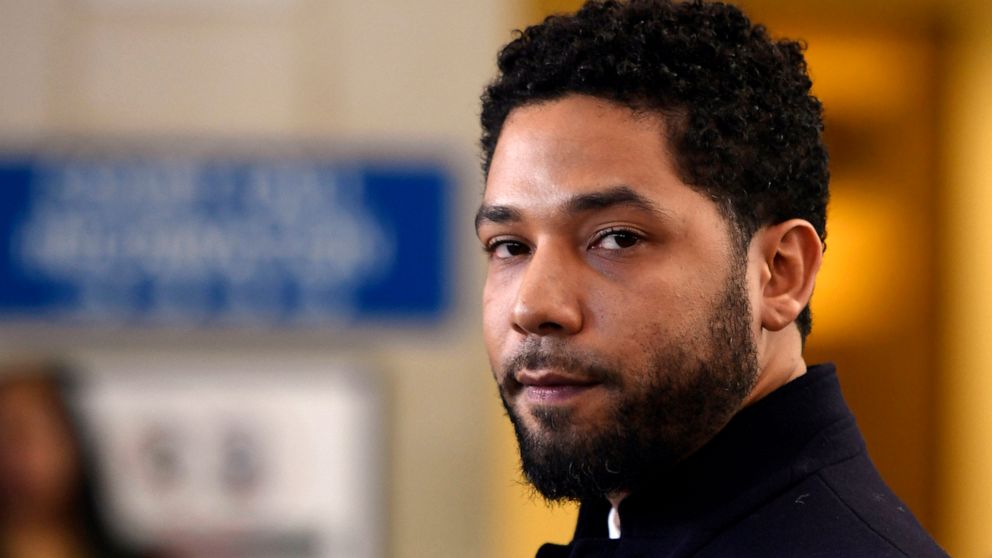 CHICAGO — When a grand jury revived the criminal case against Jussie Smollett, the indictment for many people called to mind two […] 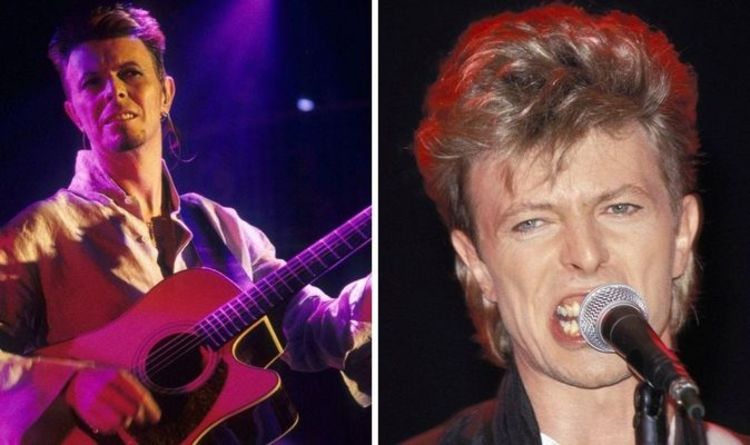 David Bowie wrote countless hits, but many had differing levels of success. In his Berlin period – a time in the 1970s […]