In January, things are changing on Netflix for movie and TV fans. While there will be a whole host of new TV and film coming to the platform, some beloved series such as Friends and movies such as the Disney canon will be leaving the platform. But what can fans expect to get to see in 2020, of both original and old school movies?

There is a whole host of new content coming to Netflix, but two original releases are particularly expected to set pulses racing.

The first is called A Fall From Grace, directed by first time Netflix director Tyler Perry, who has also written and produced the film.

Perry will also have a role in the movie, which is a mystery thriller which follows a woman who finds a dangerous new love.

The movie stars big names such as Phylicia Rashad, Cicely Tyson and Perry himself, along with Bresha Webb, Mehcad Brooks and Adrian Pasdar.

The official synopsis for the film says: “When gentle, law-abiding Grace confesses to killing her new husband, her skeptical young lawyer sets out to uncover the truth.”

A Fall From Grace will arrive on the platform on January 17.

The second film to come to Netflix in the early part of 2020 is To All the Boys: P.S. I Still Love You.

The movie is the second part in the To All the Boys film series, and follows Lara Jean, a young girl who writes love letters to all the boys she feel an intense passion for, before locking them away.

However, when her young sister Kitty mails all her letters, Lara Jean is forced to confront some of the boys she has loved, with a number of them trying to speak to her about her feelings.

The first film was a huge success for Netflix, and the second is likely to be similar as it continues to follow Lara and Peter Kavinsky, one of her loves, in a similar narrative to the second book in Jenny Han’s trilogy, P.S. I Still Love You.

The movie is due to arrive on Netflix on February 12, just in time for Valentine’s Day.

Other than these two originals there is a whole host of films expected to come to Netflix over the early part of the year, many of which are firm favourites with film fans.

Even this small number would keep fans going for a short amount of time, and with Netflix announcing new releases all the time, fans should keep an eye out on Express.co.uk for updates. 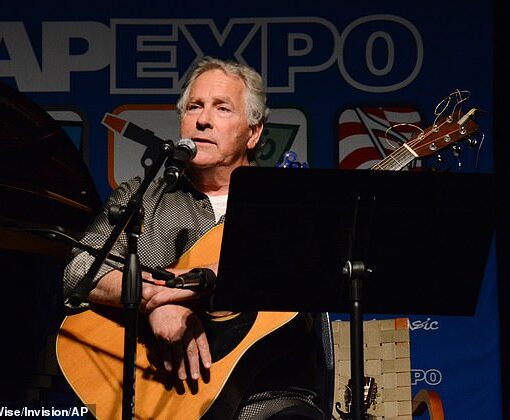 The prolific music writer and executive Jon Lind has died at the age of 73 after a two year battle with cancer. […] 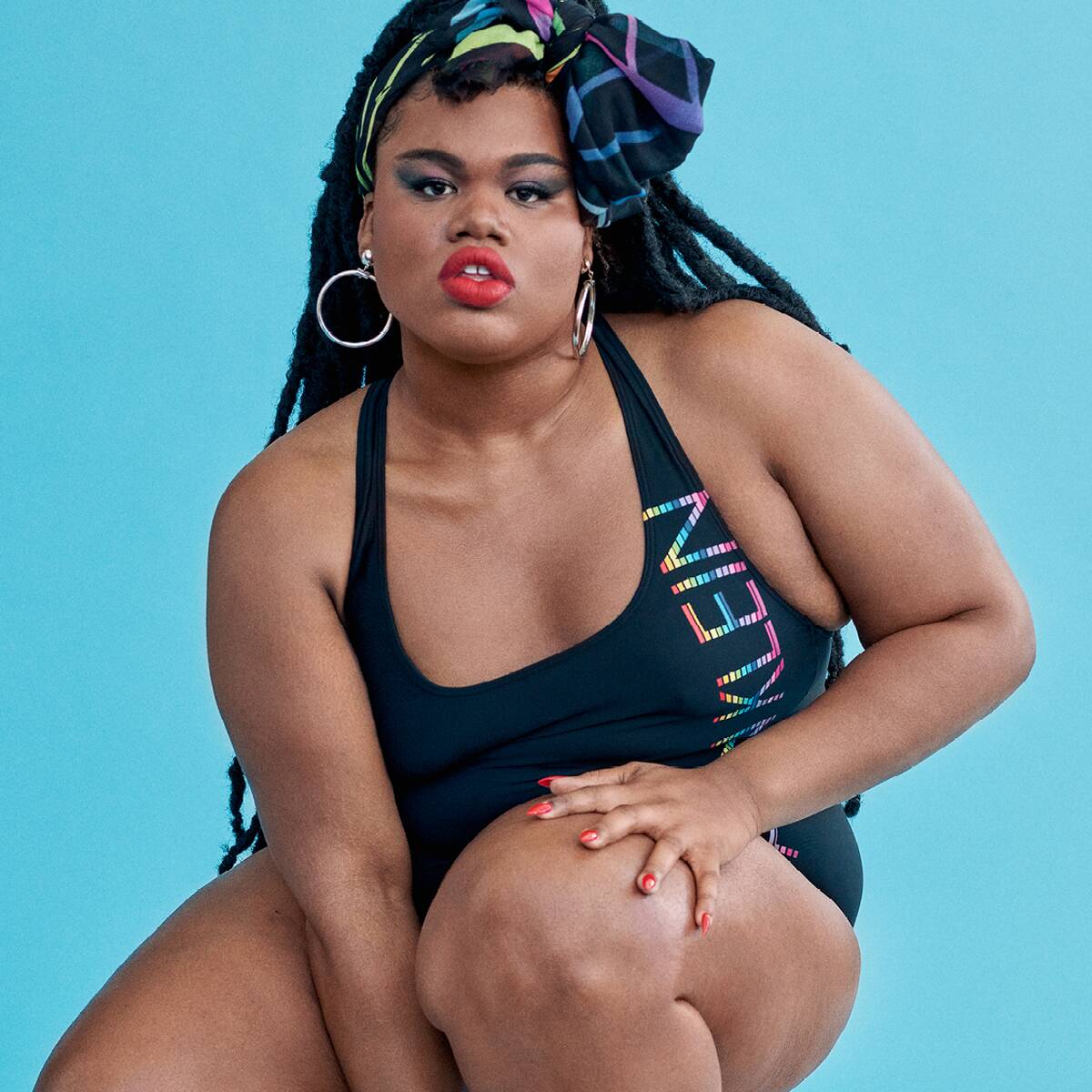 Jari Jones is making history.  The Black transgender model, actress and activist celebrated a huge accomplishment this week when she saw herself on […]

With all these endings, let’s start something. How about this week’s TV OT? If the aforementioned shows are to be believed, all […] 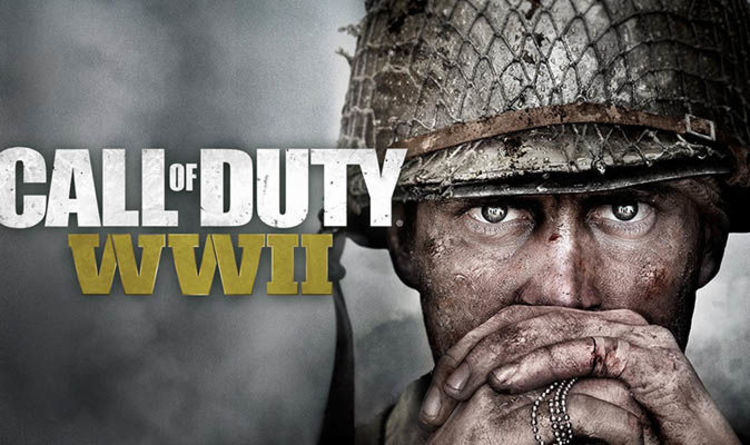 Call of Duty WW2 players will today be able to download patch 1.10 for the hit PS4, Xbox One and PC game […]