Police in Oregon are searching for a woman who vanished Sunday while out with her boyfriend, who has been arrested on charges unrelated to her disappearance.

Allyson Watterson, 20, was last seen on Dec. 22 in a wooded area near the city of North Plains. She was reported missing about 30 hours later, on the evening of Dec. 23.

A spokesman for the Washington County Sheriff’s Office said at a news conference Friday that the lapse of time between when Watterson was last seen and when she was reported missing “is concerning.”

“We’re trying to put together what happened in that intervening time,” Deputy Mark Povolny told reporters.

The last reported sighting of Watterson was was by a homeowner in the area just before noon on Sunday when she was with her boyfriend, Benjamin Hunter Garland, authorities said. Another homeowner told deputies that early Monday morning they found Garland sleeping in their truck.

Around 5 p.m. on Monday, Garland’s father called police to report Watterson missing. During the search for the missing woman, deputies found a stolen truck and discovered Garland nearby.

He was taken into custody on charges related to the stolen vehicle as well as charges of fraud and theft in an unrelated case. Garland also had several warrants and was on probation, authorities said. Garland is not considered a suspect in the disappearance at this time.

The Washington County Sheriff’s Office said Garland’s father told deputies that his son and Watterson were in the area on a hike when they got separated. Investigators have since said that they don’t believe the pair was hiking.

“We don’t want to make assumptions or speculate about what they might have been doing,” Povolny told reporters Friday, urging anyone who may have information on what Watterson and Garland’s activities to come forward.

Watterson is described as having teal-colored hair and blue eyes. She has a tattoo of an eye on her front left shoulder and a tattoo of a fairy sitting on a spider web on her left forearm. She was last seen wearing an orange-yellow hooded sweatshirt, black jeans, brown boots and was carrying a red backpack. 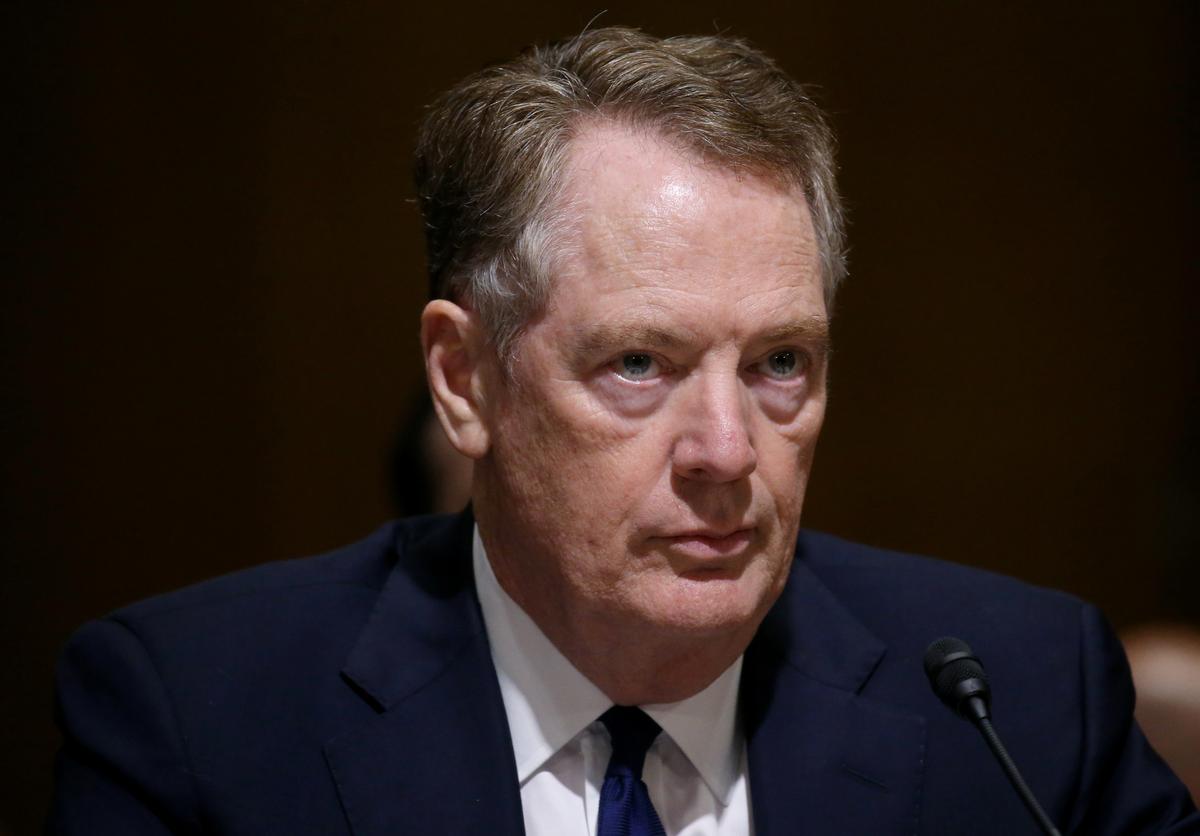 11.48pm BST23:48 The ABC is reporting that NSW will release their Covid numbers at 11am, which is interesting because the premier yesterday […] 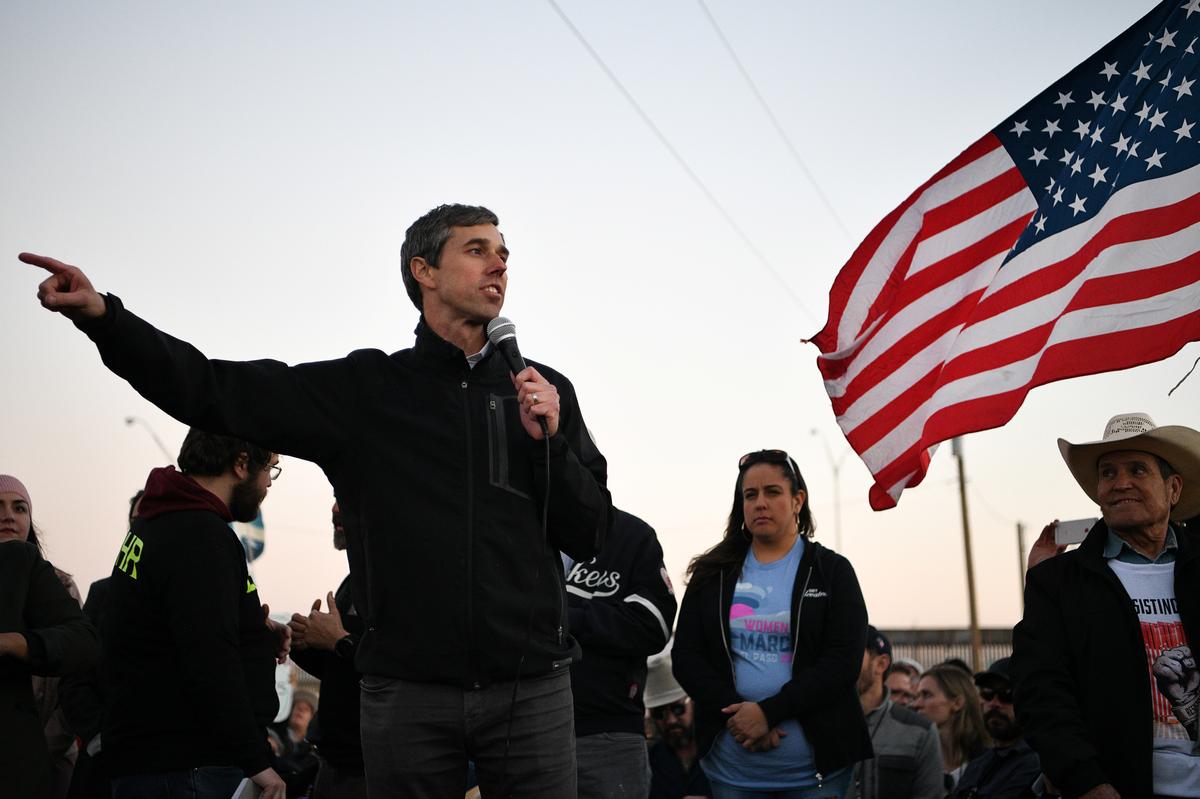