The Daily Star claim the Leicester ace is top of United’s transfer wishlist.

And Woodward has told Solskjaer he will do all he can to land the England international next summer.

However, it’s claimed the deal could cost the Red Devils up to £80m.

Manchester United have suffered a major blow in their hunt for Erling Haaland as the youngster is reportedly edging closer to completing his move to Juventus. It means Ed Woodward must go back to the drawing board to begin negotiations on other targets.

United boss Ole Gunnar Solskjaer openly spoke of his admiration for Haaland, who he managed at Molde.

The 19-year-old has scored 28 goals in 22 appearances for Red Bull Salzburg this season which attracted interest from all of Europe’s biggest clubs.

However, it came to light earlier this week that the Leeds-born teenager had decided to join Juventus.

And Italian publication Tuttosport have a story on their front page today claiming Haaland has verbally agreed personal terms on a £6.8million-a-year deal (€8m).

It is claimed the attacker has a £25.5m (€30m) release clause in his current contract – which four clubs met.

Tottenham midfielder Christian Eriksen is in the final year of his contact and has made it clear to Spurs he has no intention of signing a new deal. And while Manchester United are preparing to make a move for the Dane in the January transfer window they will no doubt be pleased that Barcelona won’t be.

According to Spanish publication Marca, the Catalan giants have no intention of signing any new players in the upcoming transfer window.

Barcelona spent a lot on players during the summer, with the arrivals of Antoine Griezmann from Atletico Madrid and Frenkie de Jong from Ajax.

And while the January window could see a couple of stars leave, Barca are instead planning on recruiting in the summer.

As it stands Eriksen is free to sign a pre-contract agreement with an overseas club in January, which would then see the player leave on a free in the summer. And the Brazilian has revealed his reasons for opting against making the move to Old Trafford. Moura was unhappy with the fact […]

The Manchester United manager, José Mourinho, accuses his managerial counterparts of ‘crying’ about injuries and denies he would do anything of the […] 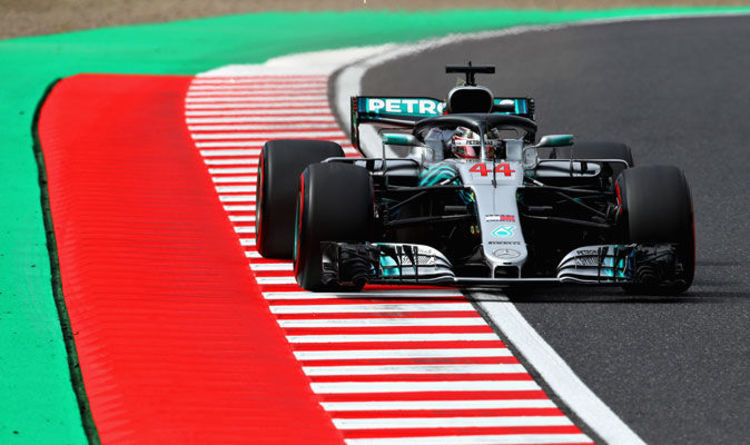 Hamilton was once again the quickest in the final practice session in Suzuka to continue his dominant weekend. Mercedes boss Toto Wolff […]

It is a depleted RB Leipzig squad that will arrive at Old Trafford on Wednesday. No matter. Facing Manchester United in the […]