Manchester United fans believe Paul Pogba is on his way out of the club after the Frenchman was left out of the squad to face Burnley. Pogba returned from injury recently and some thought that he may have started at Turf Moor this evening.

The French midfielder has been regularly linked with a move away from Old Trafford with Real Madrid and Juventus keen.

And with the transfer window opening on Wednesday, United fans think they may never see Pogba in a United shirt again.

One wrote: “Pogba is gone in my opinion!”

And another put: “No Pogba. He’s gone, isn’t he? I mean he’s hardly being rested when he’s only made 2 sub appearances in 3 months.”

With one more adding: “Why no pogba then he’s gone surely”

And this United fan posted; “#pogba is off to Madrid for some January sun #seeya #mufc”

Aston Villa’s captain, Jack Grealish, has apologised for breaking the government lockdown after being pictured at the scene of a road accident […] 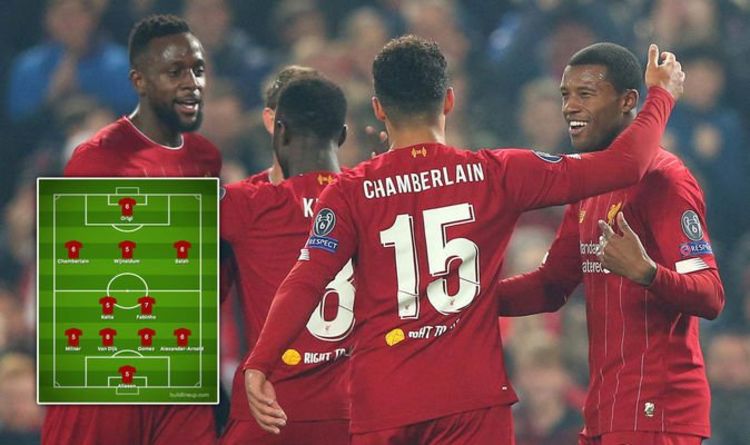 Liverpool had goals from Georgio Wijnaldum and Alex Oxlade-Chamberlain to thank as they dispatched Genk at Anfield. The Reds midfielders struck in […] 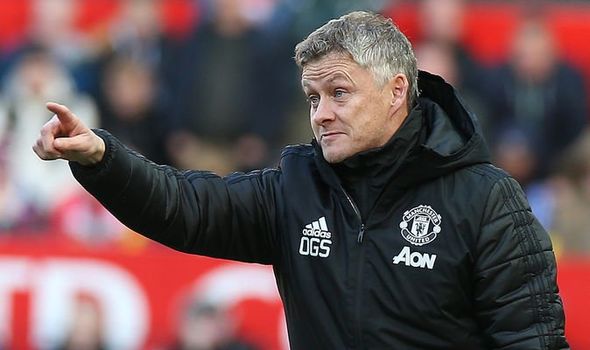 Manchester United have been short of options in midfield through a number of injuries this season. source: express.co.uk 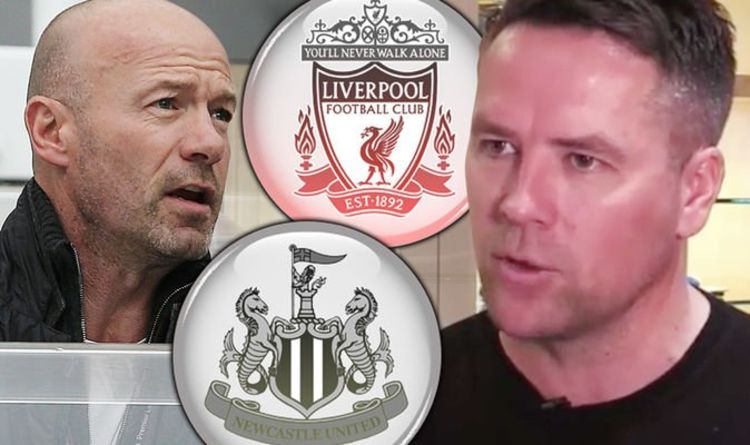