It’s been confirmed Gray will turn violent again towards his wife in the New Year, but will anyone step in before some deadly happens to Chantelle?

Mitch has the power of making the right decision, but Gray’s hold over Chantelle has been tight for a long time.

If Mitch lets slip he knows Gray abusive secret, this is just going to anger the abusive husband more putting Chantelle in a deadly position.

Will Mitch step in before Gray gets rid of his wife for good?

EastEnders continues on BBC on Monday at 8pm. 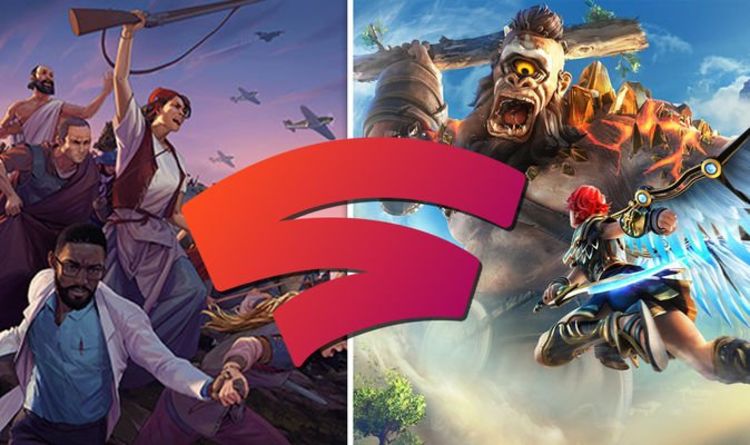 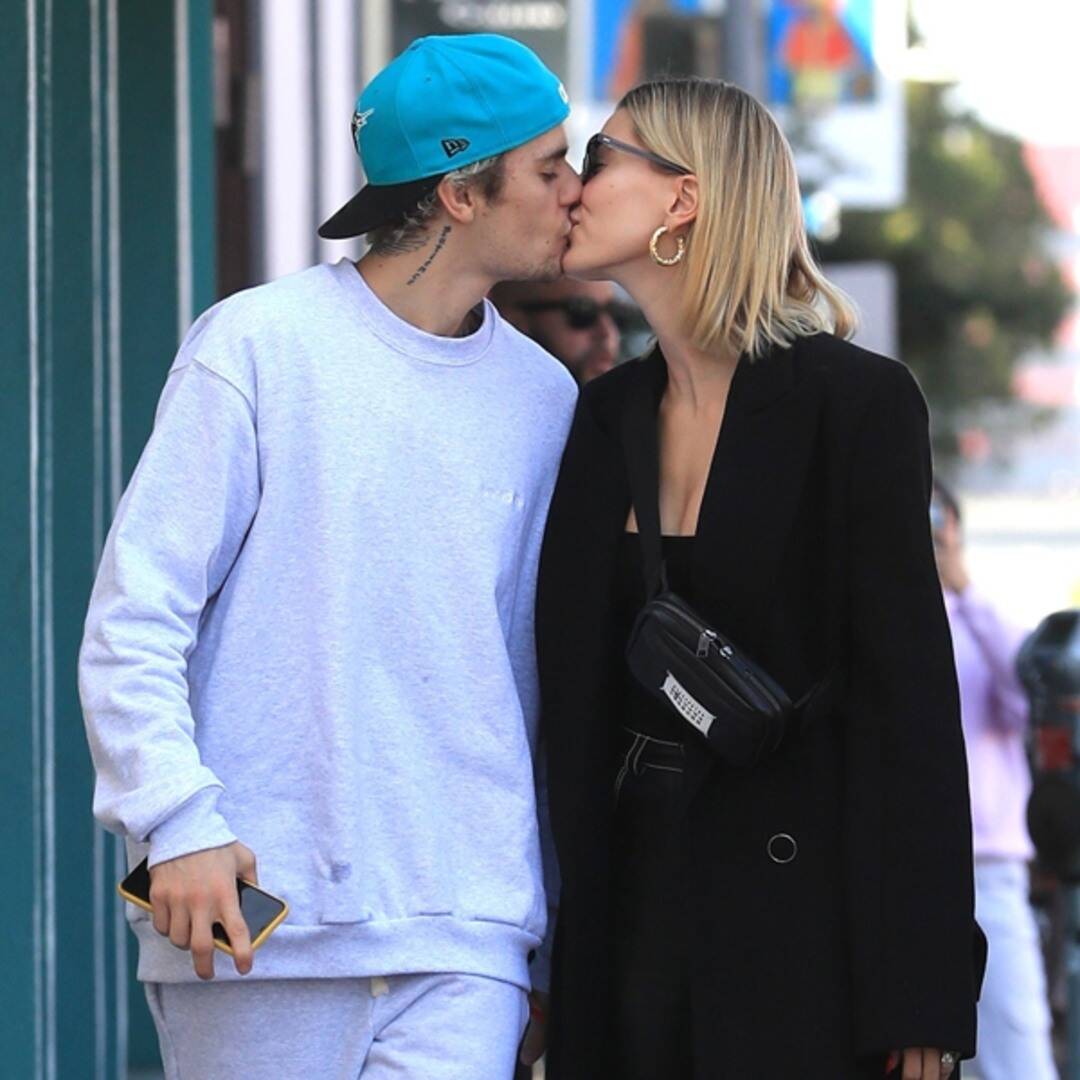 It wasn’t quite 10,000 hours, but there was definitely time in between Justin Bieber‘s romance with ex Selena Gomez and the one he […] 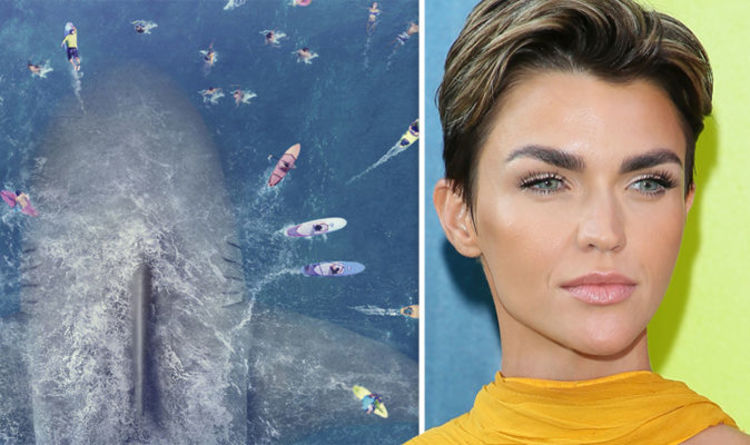 Ruby Rose, who stars in the new shark movie, has revealed an epic deleted scene that took five hours to film but […] 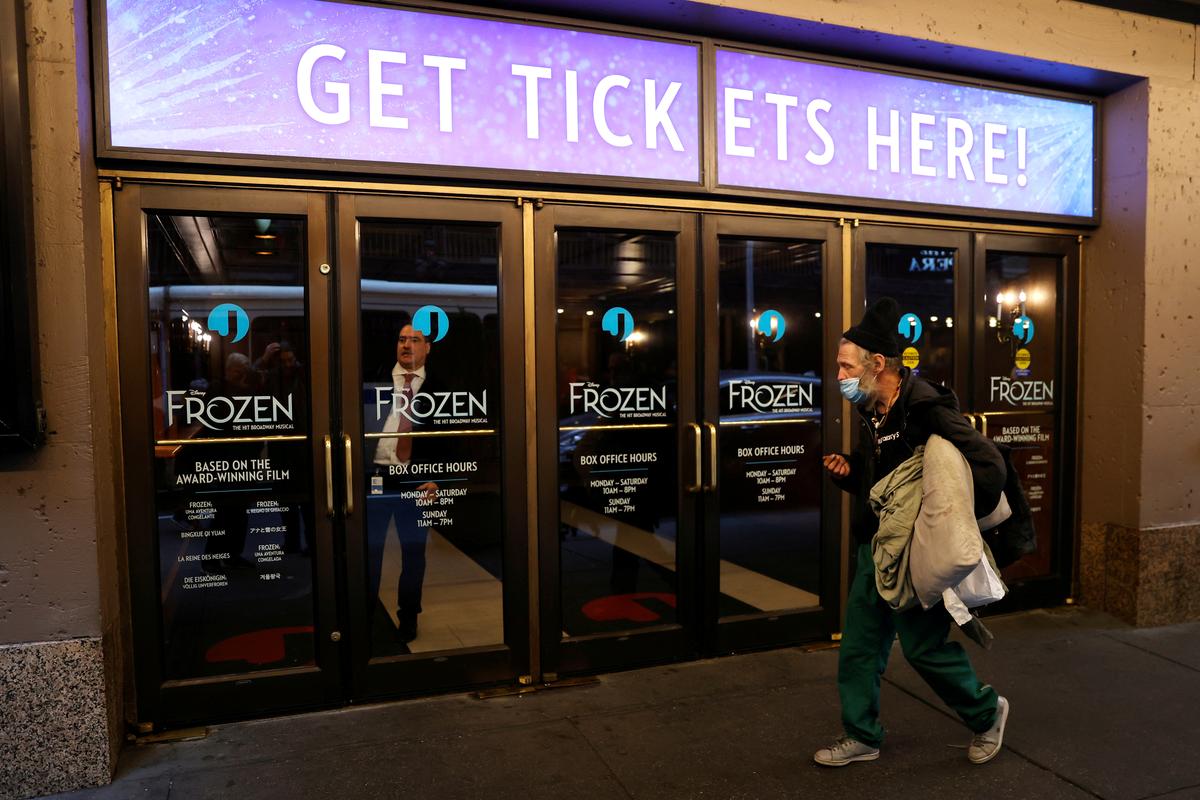