Cardi B took to her platform to share an adorable pic of her daughter, Kulture, being all ready for the most festive holiday of the year in a Santa outfit! That’s right! The toddler was rocking a red and white outfit all the while looking like the perfect mini version of her rapper mom.

Cardi could not help but rave about her child, letting the world know in the caption that her love for her cannot be explained.

The photo the female emcee posted showed the one year old in a red velvet outfit with fluffy white cuffs, dressed up for Santa’s arrival.

And that was not all! She was also wearing a black headband, which, while it seemed like it did not match with the rest of the vibe, it did a great job with adding to her cuteness and showing off her pretty face.

Speaking of, while her face was completely visible on camera, Cardi and Offset’s daughter was not looking straight into the lens for the shot.

In fact, she seemed distracted by something off camera and was giving that mystery something all her attention. Could it have been Santa?

Cardi could not help but want to capture her holiday getup anyway and she did just that!

Another thing the proud mother couldn’t avoid doing was gushing over her tot so, in the pic’s caption, she wrote: ‘I love my baby soooo much. An unexplainable love.’ What a great way to put it!

Cardi often shows her many fans just how much she enjoys being a mom and how much motherhood means to her and this time was no exception. 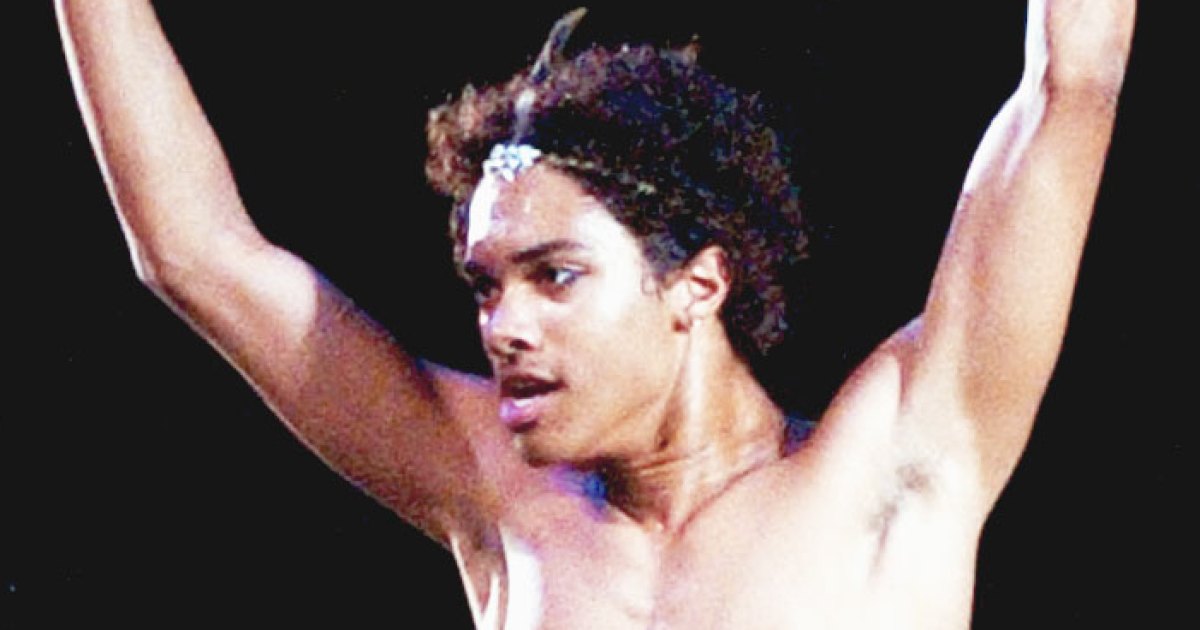 Saying goodbye is never easy, especially when it comes to icons and stars fans have grown to love. Scroll down to see […] 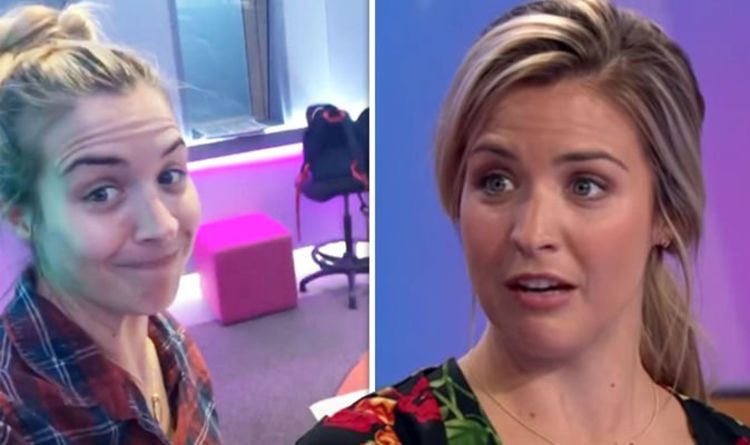 Loose Women host Nadia Sawalha, 55, broke into tears as she urged her followers to help spread awareness of one friend of […] 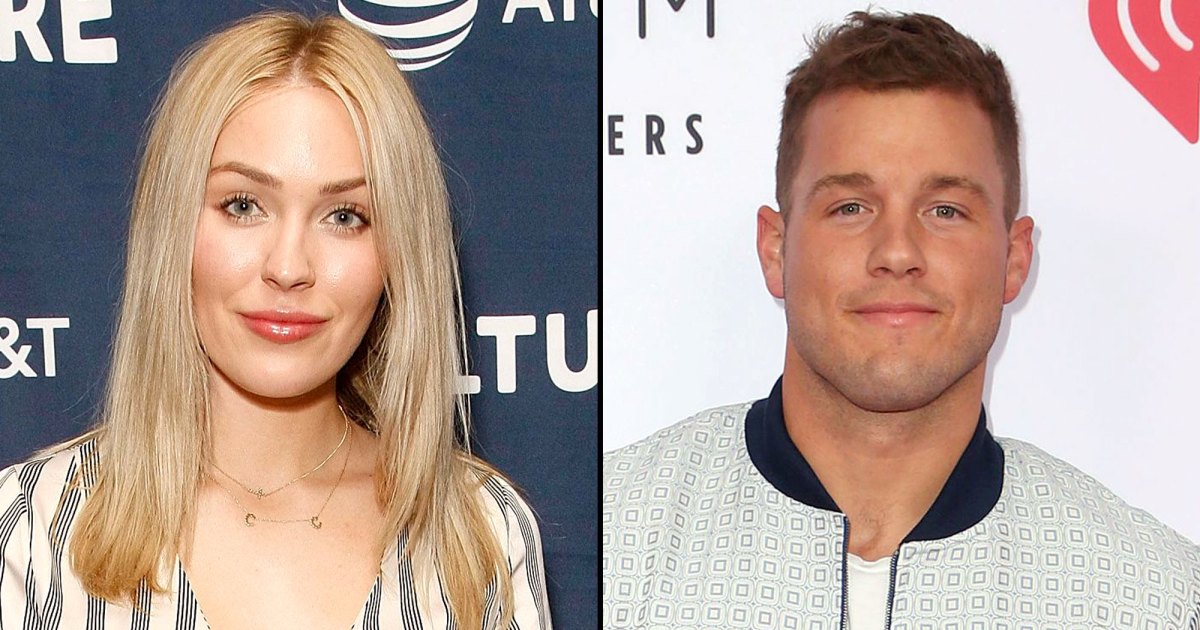 Looking back. Cassie Randolph got honest about her struggles weeks before announcing that she and Colton Underwood had split. “Yesterday was a […]