FILE PHOTO: Christopher Landau, U.S. Ambassador to Mexico, looks on during the signing of a letter of interest to support critical energy Infrastructure in Southern Mexico, in Mexico City, Mexico November 8, 2019. REUTERS/Luis Cortes

MEXICO CITY (Reuters) – The United States is looking at ways to cooperate with Mexico on customs along their border to curb flows of illicit arms, drugs and money, the U.S. ambassador to Mexico said on Friday.

Speaking after what he called a fruitful meeting with Mexico’s finance ministry, Ambassador Christopher Landau said that U.S. Attorney General William Barr would visit Mexico next month to discuss cooperation.

“What we want to do on the border is see if we can combine our customs so that, together, we can control what comes into Mexico and also what leaves Mexico and enters the United States,” Landau told reporters.

The goal is to eliminate “contraband on both sides, the drugs on one side, and the arms and money on the other,” he said. 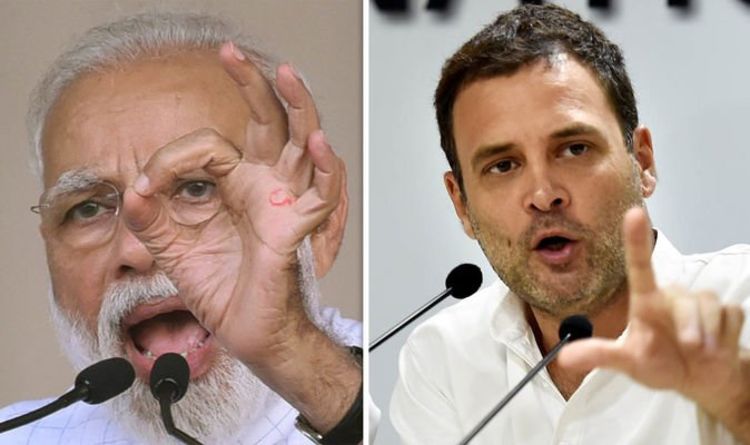 Indian Prime Minister Narendra Modi is vying for a second term in office this year, as the country prepares to vote in […] 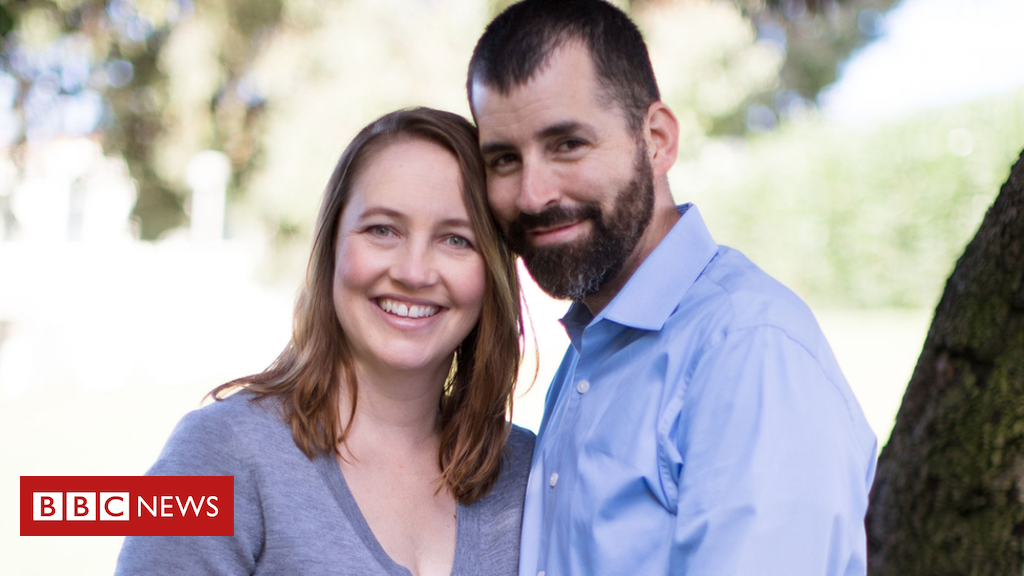 Image copyright My Ever After Story “My son would have turned three in January. Not a day goes by when I don’t […]

A federal judge in New York has ruled that the acting secretary of the Department of Homeland Security, Chad Wolf, assumed his […] 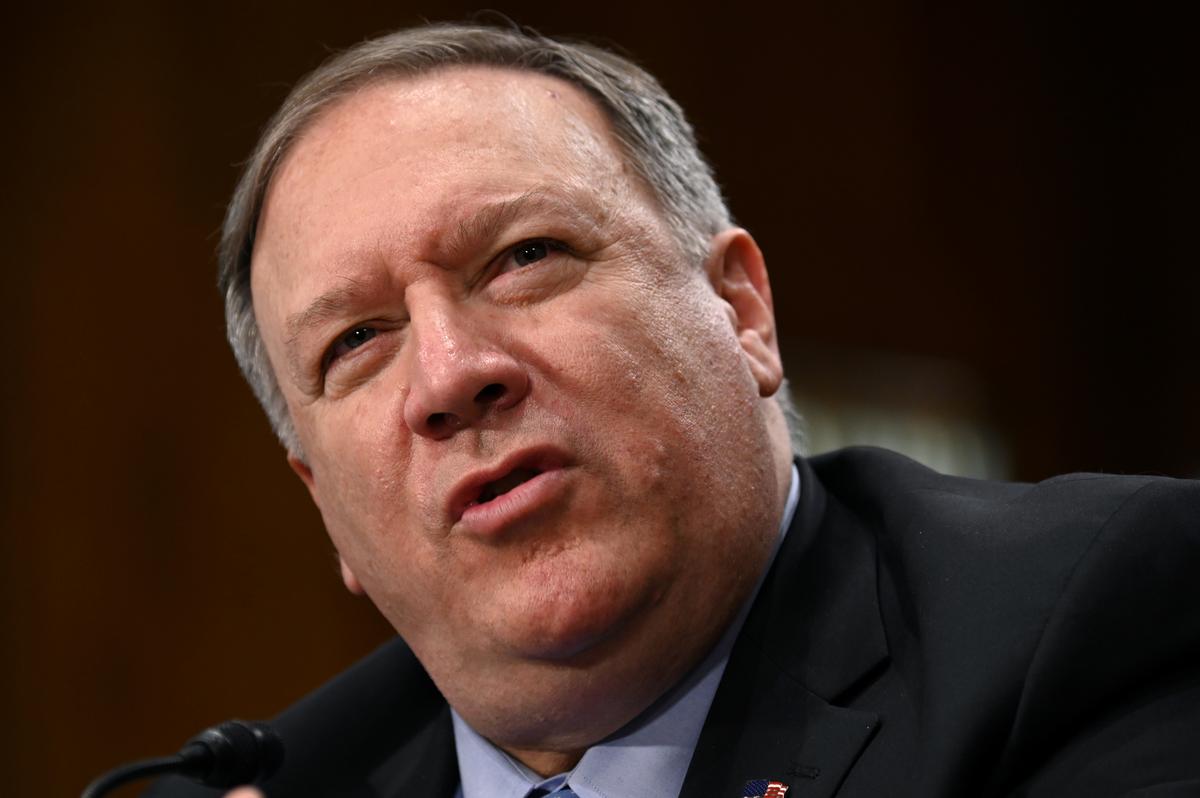 WASHINGTON (Reuters) – The Trump administration is lifting a long-standing ban against U.S. citizens filing lawsuits against foreign companies that use properties […]