Secretary of State Mike Pompeo has said he isn’t going anywhere. President Trump is still reportedly looking for his successor.

Pompeo has avoided the private and public criticism that Trump doles out to most of his administration, and has denied the idea of running for the seat Sen. Pat Roberts (R-Kan.) will be vacating in 2020. But Senate Majority Leader Mitch McConnell (R-Ky.) is still reportedly pushing Pompeo to run, leaving a handful of administration officials and outsiders looking to become Trump’s next secretary of state, The Washington Post reports.

While Pompeo has said he’d at least stay in the State Department until next spring, recent reports have said he hasn’t made up his mind yet. But former Kansas Secretary of State Kris Kobach is in the race, and after he lost to a Democrat in the state’s gubernatorial contest last year, GOP leaders don’t trust him to try again.

That uncertainty has left national security adviser Robert O’Brien the most likely candidate to replace Pompeo should he decide to run. Trump and Pompeo both like O’Brien, and he “works well with all the various administration factions — which is rare,” the Post says. But Treasury Secretary Steven Mnuchin is also close with Trump, and “some officials believe Mnuchin is angling for the job,” the Post continues. Trump has also reportedly weighed the idea of slotting Ambassador to Germany Richard Grenell into the role, as well as State Department envoy to Iran Brian Hook, who is close with Trump’s son-in-law Jared Kushner. 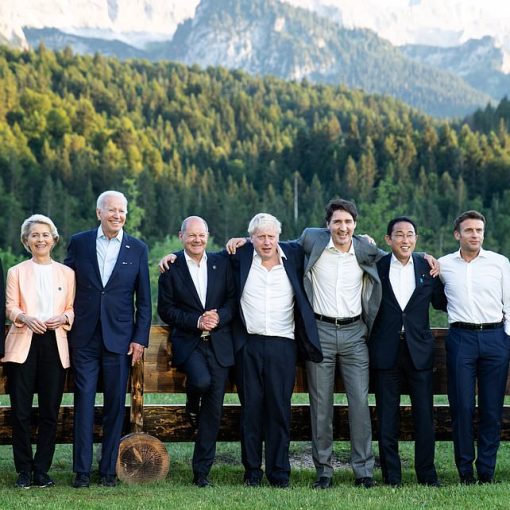 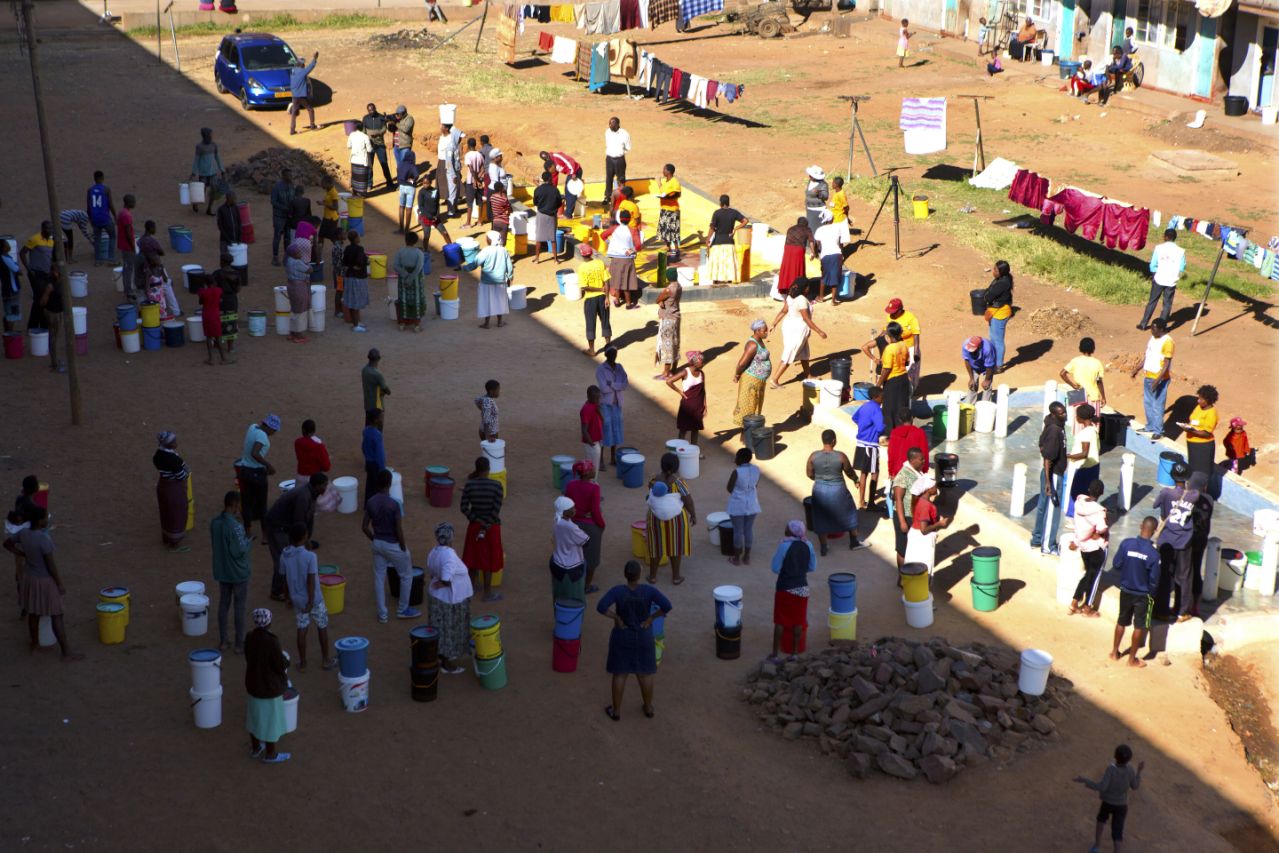 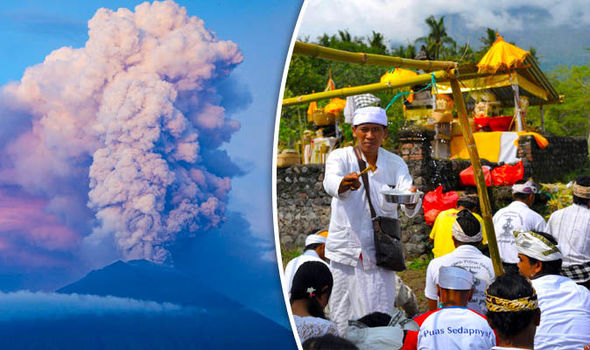 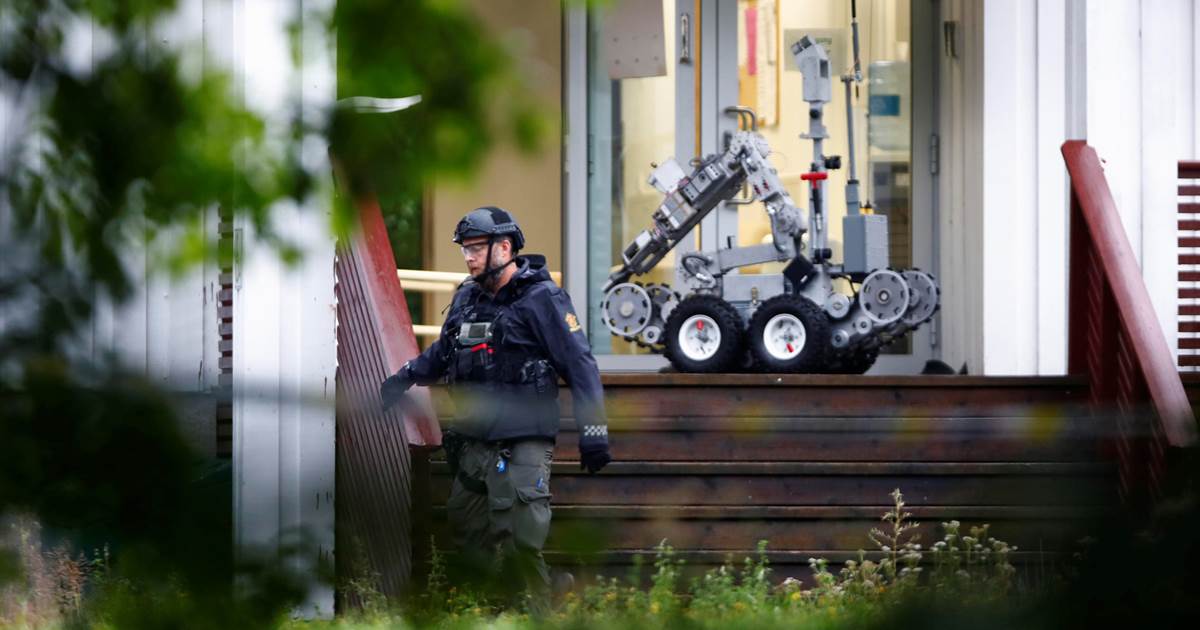 One person has been injured in a shooting inside a mosque in Norway, police said on Saturday, adding that one man had […]