From the chunkiest T. rex to the magnetism of the entire universe, here are the strangest, most amazing facts the New Scientist team learned this year

The spacecraft LightSail 2, which launched on 25 June 2019, has sails thinner than a human hair. These sails have a total surface area of 32 square metres, and enabled the craft to become the first to demonstrate a controlled solar sailing in orbit around Earth.

The electric eel (Electrophorus voltai) generates 860 volts with its electrical discharge, making it the strongest living bioelectricity generator we know.

The universe is 2.5 billion times less magnetic than a fridge magnet.

The heaviest land predator on record is Scotty the T. rex, which is estimated to have weighed 8870 kilograms.

Just 15 characteristics, such as age, gender or marital status, are enough to reidentify 99.98 per cent of people in the US in virtually any anonymised data set.

Arrokoth is the most distant space rock we have ever visited, some 6.6 billion kilometres away. It is shaped a bit like a flattened snowman.

It has been estimated that for every bottle of prosecco that is made, 4.4 kilograms of Italian hillside is eroded away.

The mako shark can reach speeds of 68 kilometres an hour, making it the world’s fastest shark.

You are much more likely to die from accidental poisoning than in a car accident. 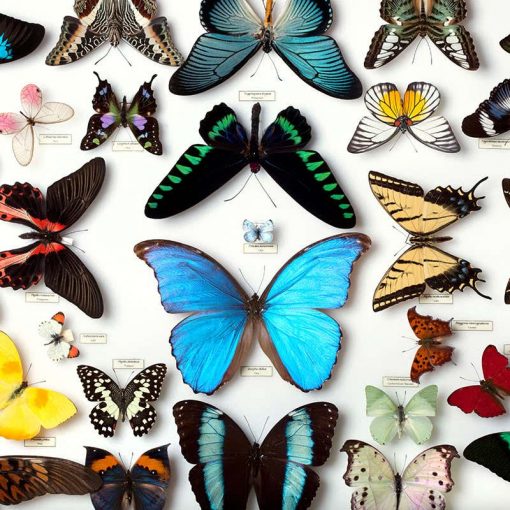 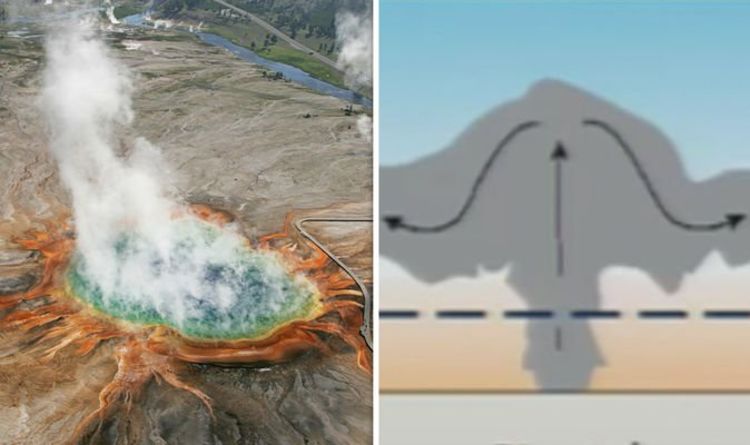 The Yellowstone Caldera is a supervolcano that lies below Yellowstone National Park in the US. It sits between the states of Wyoming, Montana […] 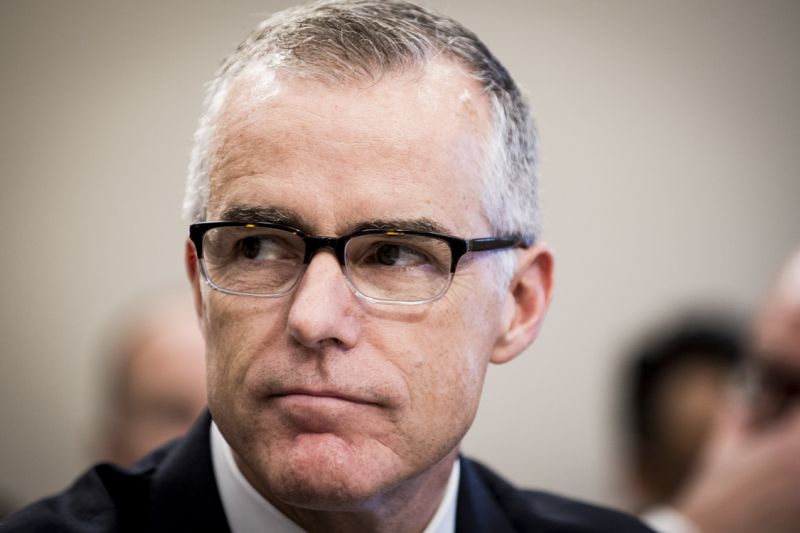