Liverpool fans want Jurgen Klopp to sign Adama Traore in January after the Wolves winger starred in their victory over Manchester City on Friday night at Molineux. The Spaniard scored one and set up another in the 3-2 triumph.

Wolves dealt Liverpool a major boost in the Premier League title race, coming from 2-0 down against 10-man City to win 3-2 thanks to Matt Doherty’s late strike.

That was after goals from Traore and Raul Jimenez cancelled out Raheem Sterling’s brace in a breathless affair.

City goalkeeper Ederson had earlier been sent off for bringing down Ederson outside the box.

The result leaves Liverpool 14 points clear of City and with a game in hand on the Premier League champions.

The Reds are also 13 clear of Leicester, who they beat at the King Power Stadium 4-0 on Thursday night.

And fans of the Merseyside outfit were hugely impressed by Traore, who scored a brilliant strike from distance to halve the deficit before providing the assist for Jimenez’s equaliser after outmuscling Benjamin Mendy at the byline.

So much so, Liverpool fans have urged Klopp to launch a January transfer bid for the former Barcelona wide-man.

Another said: “Traoré as an option off the bench for us would be absolutely insane. #LFC.”

“Sign Adama Traore, @LFC. Him under Klopp would be a cheat code,” one other said.

Traore has five goals and seven assists across all competitions for Wolves this season.

The 23-year-old has provided three goal and an assist alone against City, having scored a brace in a 2-0 win at the Etihad in October.

And Klopp will witness Traore’s pace and power firsthand this weekend when Liverpool welcome Nuno Espirito Santo’s men to Anfield on Sunday (4.30pm).

The German coach said on Friday: “Finally, Traore has a manager who has found a position for him. He started as a wing-back and now he can play in the front three.

“He is an exceptional player and was already exceptional as a kid when he played for Barcelona. He’s probably the quickest player in the league.

“It makes it really difficult to play against them, but it should be difficult for them, too. That’s the plan.

Traore told Amazon Prime on playing the Reds next up: “Liverpool are a great team and are many points in front. We will fight to give our best.” 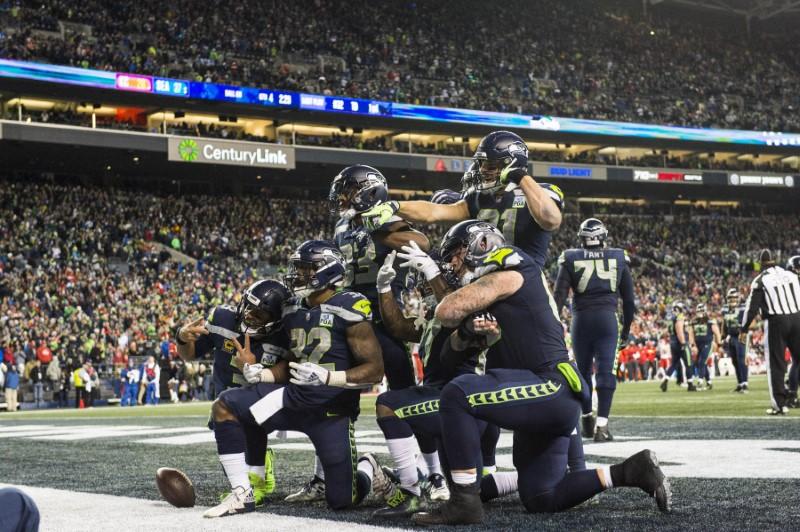 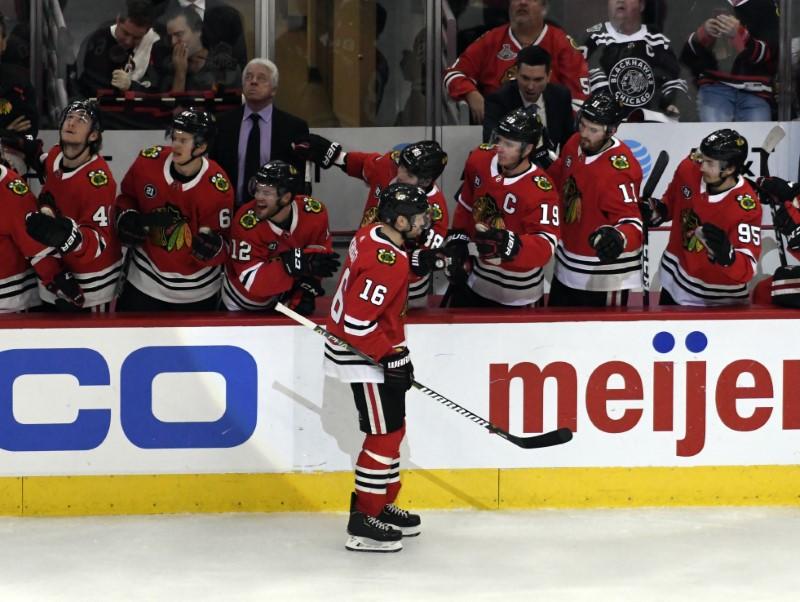 Marcus Kruger scored the tiebreaking goal in the third period Wednesday, and the Chicago Blackhawks broke an eight-game losing streak with a […] 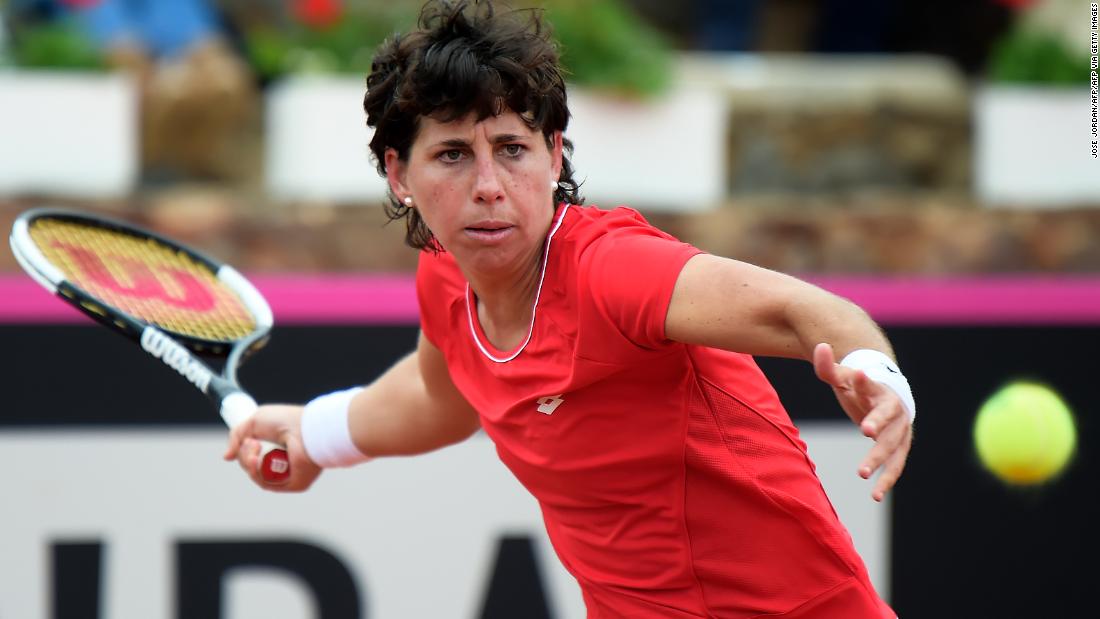 The Spaniard, who is ranked No. 71 in the world and has enjoyed stints in the top 10, announced last month she […]