SHANGHAI (Reuters) – A firm run by the daughter of Bruce Lee has sued a Chinese fast food for using the late kungfu star’s image in its logo without permission and is seeking over 210 million yuan ($30 million) in compensation, Chinese media outlet The Paper reported.

California-based Bruce Lee Enterprises, whose head is Shannon Lee, filed the case against the Real Kungfu chain in a Shanghai court on Wednesday, requesting that the food firm stop using the image and pay an additional 88,000 yuan to cover legal expenses.

It also asked that the Guangzhou-based chain to issue clarifications for 90 days to say that it has nothing to do with Bruce Lee. Real Kungfu, which sells rice bowls with Chinese dishes, was founded in 1990 and has outlets in over 57 Chinese cities.

Its logo is of a man dressed in a yellow long-sleeved top whose looks and stance are similar to Bruce Lee and his famed ‘ready to strike’ pose.

Real Kungfu on its Weibo account on Thursday said it was “puzzled” by the lawsuit as it had used that logo for the last 15 years. It said that while there had been some issues in the past, its use of the logo was approved by national authorities.

The filing of the case comes as China has pledged to improve protection for intellectual property rights and apply stiffer penalties, one of the key topics in Beijing’s trade dispute with the United States. 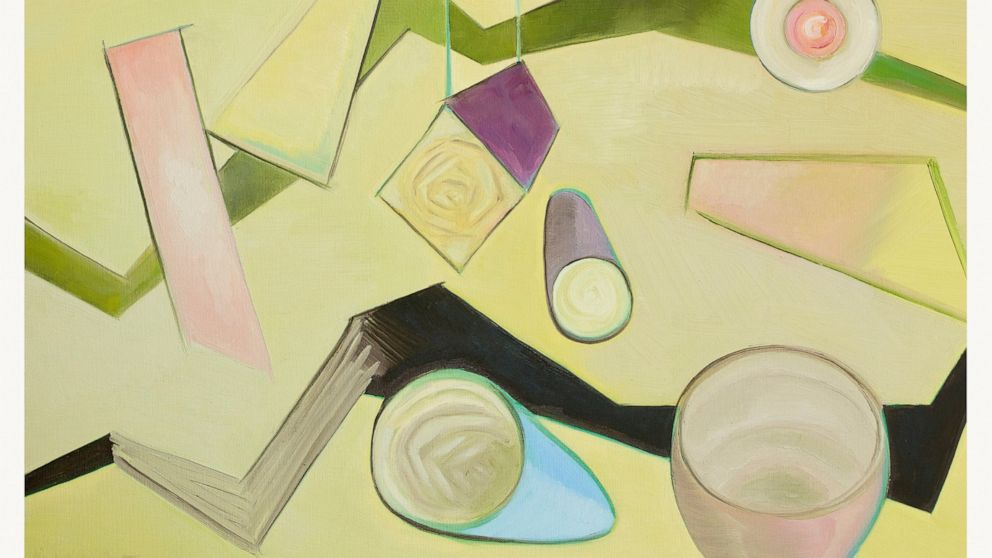 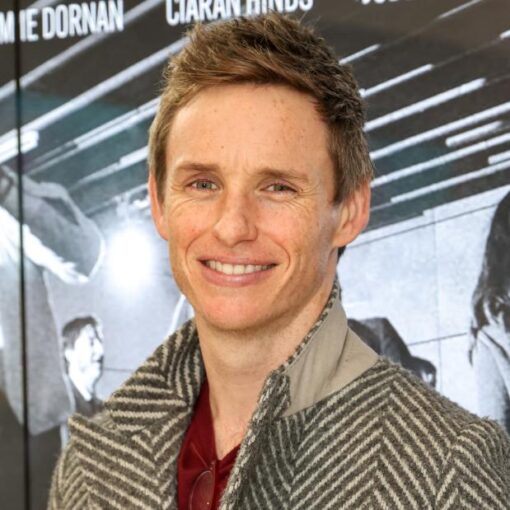 The “Fantastic Beasts” star, who is preparing for a new West End production of “Cabaret,” was speaking to UK publication the Sunday […] 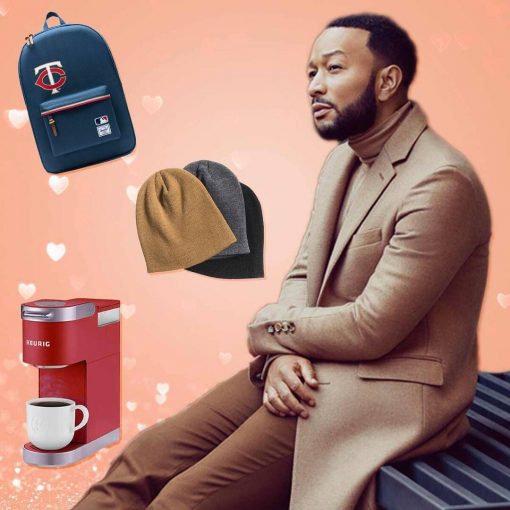