Last weekend, someone managed to steal items from hundreds of players in Fallout 76 using a new hack. While Bethesda patched the worst parts of the exploit, some of the affected players are still waiting to hear if the company will be able to restore their lost loot.

A video posted Sunday on YouTube showed a player running around Appalachia, lifting items from random, unsuspecting players. The string of robberies happened rapidly, one right after the other, with the victims appearing naked afterwards, their clothes and armor gone. The pickpocketing spree was the result of a newly released hack over on Unknowncheats.me created by forum user ErectBan that allows players to steal items from anyone close enough in the game to appear on screen.

Reddit user JedediahJedi was one of the people hit in the video. They told Kotaku in an email their pilfered gear included a full set of Power Armor, three-star legendary modded scout armor, and their Sheepsquatch Mascot head—loot that was both powerful and took a long time to earn.

The game’s subreddit was quickly filled with warnings to players about the hack and calls for Bethesda to bring the game offline until a fix was implemented. The company did just that Monday evening, taking the game down for maintenance for an hour before pushing out a fix that blocked the hack.

“We would like to apologize to those of you who were impacted by this exploit,” a Bethesda spokesperson said on Reddit. “We want to make this right, and we are currently looking into ways we may be able to compensate you.”

Some players who had their stuff stolen are still waiting to hear what that compensation will look like. “I lost my Fasnacht sun mask, they stole my anti-armor explosive legacy, AAE plasma heavy and my entire vanguard sentinel scout set,” Reddit user Pixelblondie told Kotaku in an email. “Bethesda didn’t even respond to my ticket, so I don’t know what to say.”

While the inventory steal hack has been fixed, it caps off a bizarre month for the game. Players, using other hacks distributed on Unknowncheats, were able to duplicate rare weapons, modify the stats of legendary gear, and even add entire NPCs to the game. It’s still not clear what vulnerabilities in the game made the cheats possible, or why they were only discovered over a year after the game was released.

Bethesda did not respond to a request for comment. 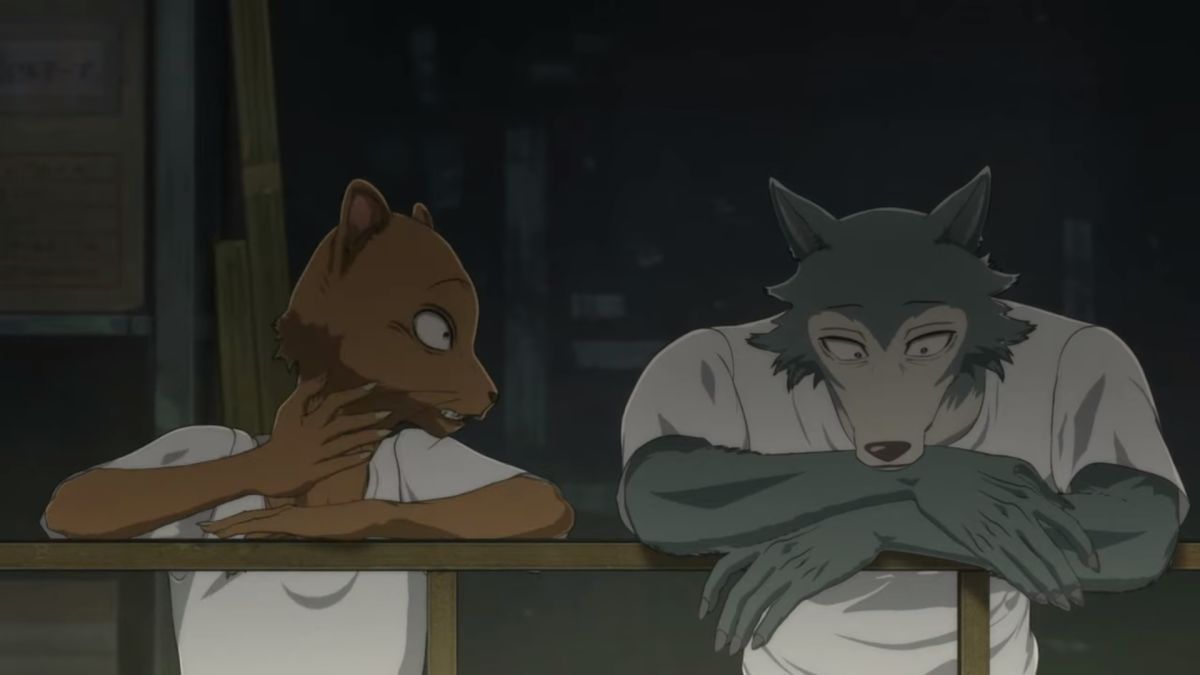 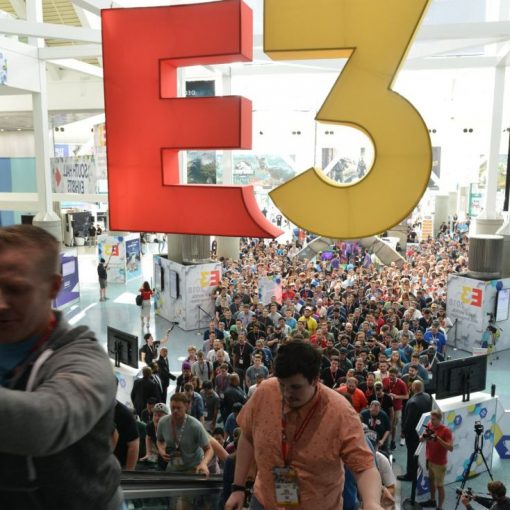 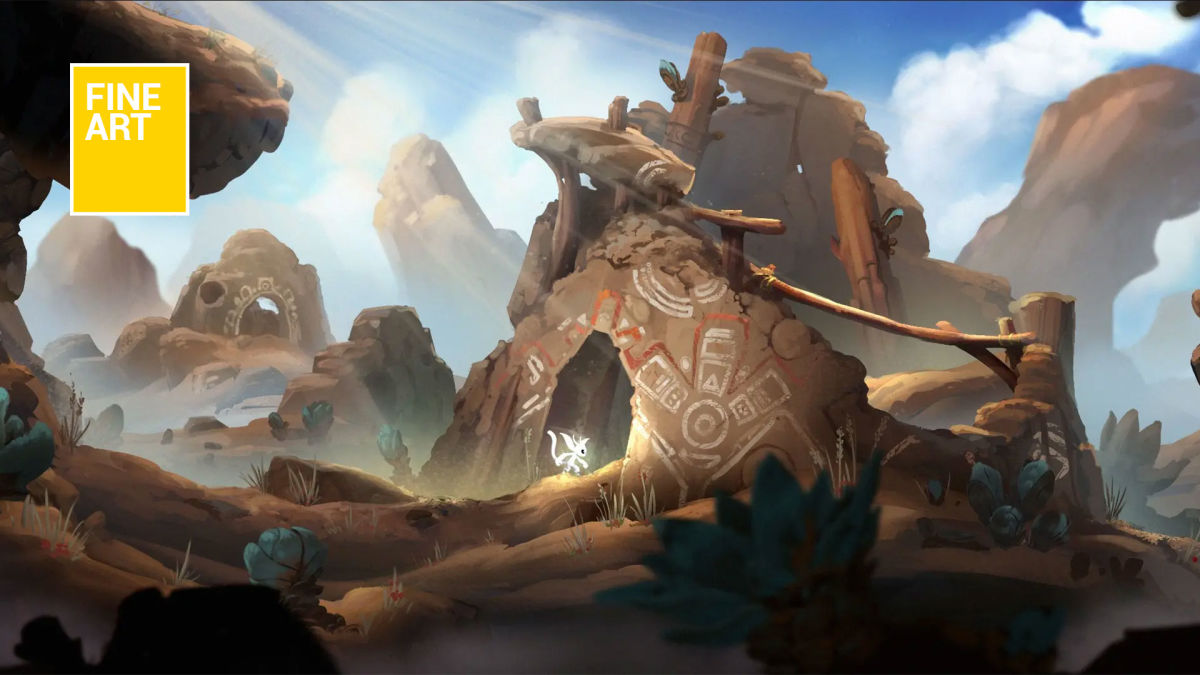 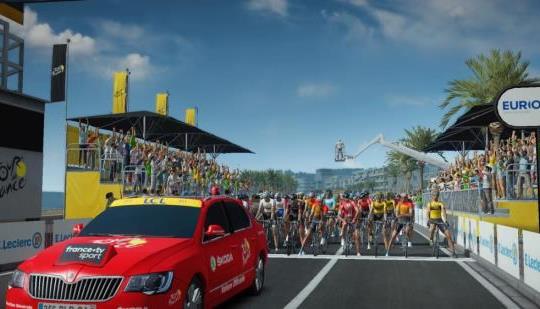