Amazon’s package also included the exclusive rights for the Boxing Day round of fixtures on and December 26 and 27.

The cost of their deal remains unknown but BT Sport paid £90million for a similar package of 20 games per season.

To watch the games, fans need an Amazon Prime account.

However, the streaming service also offers a 30-day free trial to new customers.

According to BBC Sport, Amazon sees the Premier League deal as a “loss-leader”.

The company have “deliberately” targeted the Christmas period to attract customers to their website during one of their busiest times of the year.

However, the deal has not gone down well with the Football Supporters’ Federation (FSF).

An FSF statement read: “Fans are already of the view that there is too much live football on TV and this announcement concludes a deal that has pushed the number of broadcast games to record levels.

“The main driver for this increase has been the 2016 ruling by Ofcom which has directly led to this increase.

“Introducing a third broadcaster into the mix just means more subscriptions for fans.

“We are concerned that the number of broadcast games could have a negative effect on attendances by away fans in particular.

“It is vital that more of these television revenues are invested in guaranteeing the participation and contribution of match-goers.” 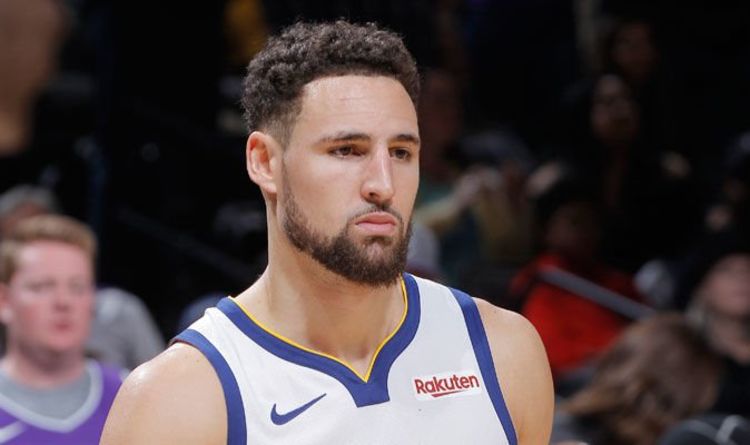 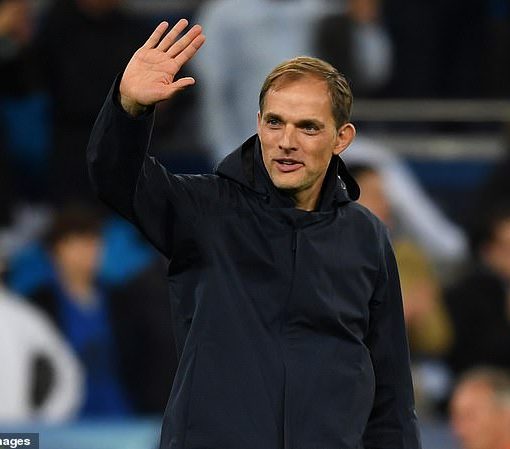 Thomas Tuchel has been confirmed as Frank Lampard’s successor at Chelsea.  Lampard was dramatically sacked on Monday after a dismal run of […] 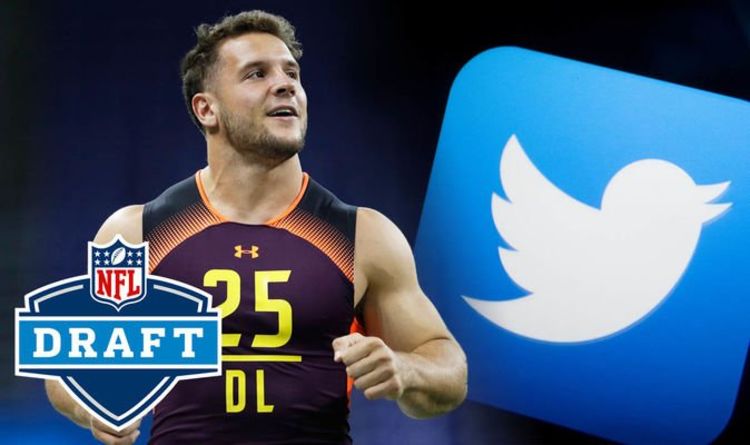 Wiley, who spent 10 seasons playing in the NFL for four teams, is now a co-host on Fox’s Speak For Yourself TV […]