“I would have still got it wrong,” she continued, before Jeremy added: “It’s a damn shame,” before telling Clare she was still taking £1,000 away for her chosen charity.

However, she failed to get her hands on the top prize, walking away with £32,000 after trying to set her safety net at lower totals.

The grand champion of the evening was comedian Stephen Mangan, 51, who got his hands on £64,000 for a cause dear to his heart.

Who Wants To Be A Millionaire is now available to watch on ITVHub. 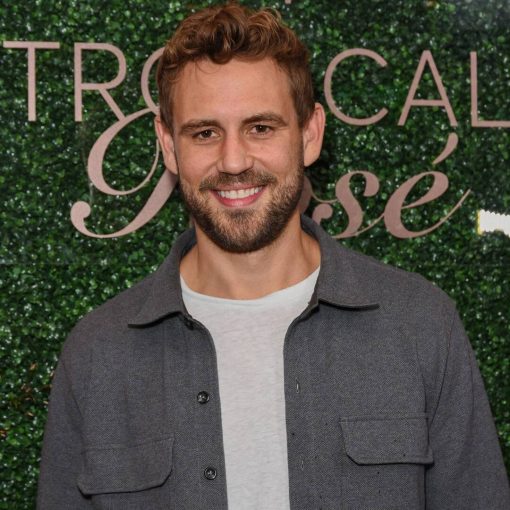 Nick Viall gave out his final rose, and she wasn’t even on The Bachelor. The former lead celebrated his approximate one-year anniversary […] 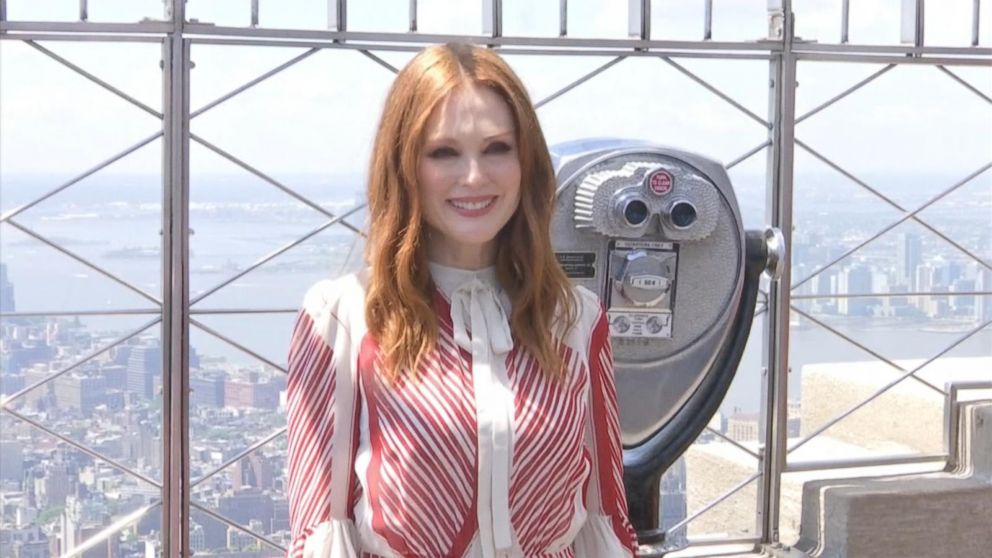 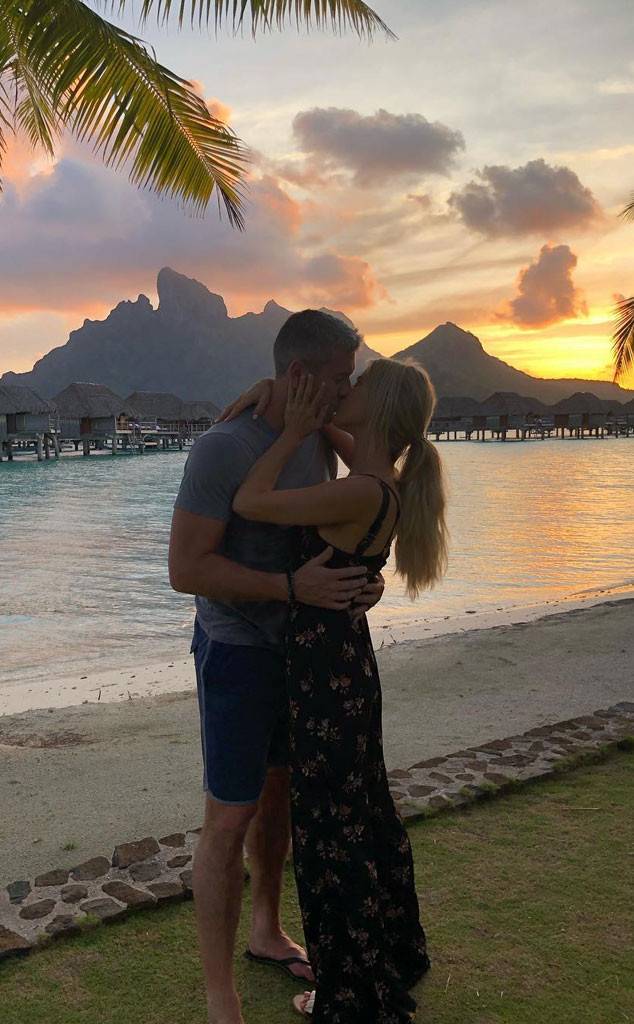 Instagram Sealed with a kiss! Christina El Moussa and her new husband Ant Anstead shared a smooch on their romantic and gorgeous […]