At least two people were injured and “a number” of people buried when an swept down a ski slope in Andermatt, Switzerland, state police said Thursday.

“We believe there are more people buried but we can’t say how many,” Reto Pfister, state police spokesperson in the Swiss canton of Uri, told NBC News.

The police first received reports of the avalanche at 10:50 a.m. (4:50 a.m. ET). Emergency services including Alpine Rescue Switzerland, Swiss Air Ambulance and the state police were involved in the ongoing rescue operation.

A video posted on the Swiss news website site Blick showed a swath of snow tumble down the mountain into the path of skiers who were then buried by the powder.

The two people who were rescued were flown by air ambulance to the hospital with minor injuries, said Mathias Gehrig, a spokesperson for Swiss Air Ambulance, which sent three rescue helicopters to the scene.

Four others were rescued or freed themselves from the avalanche without injury, according to a police statement.

“The longer the search takes the smaller the chance they get away without an injury or danger to life,” he said.

Anne Jehn, director of Andermatt Ski Academy, was on the scene just after the avalanche hit and worked with her ski students to rescue a woman from the snow.

“She was ash gray. Shocked. But I guess she’ll be okay,” said Jehn, in a private message on social media.

According to the Institute for Snow and Avalanche Research, the area has an avalanche a danger level of three out of five.

Out of 13 ski lifts in Andermatt, seven were open on Thursday, according to Skiresort.info.

Andermatt, located nearly 70 miles south of Zurich, is popular with skiers from around the world.

This was not the only avalanche to occur on Thursday.

In Austria, three avalanches came down in Ankogel in the province of Carinthia, an Austrian police spokesman said, according to Reuters.

One happened outside the secured ski slope and buried two free riders who were able to free themselves.

A woman chained in a basement in Niagara Falls, New York, was discovered with the help of a police bloodhound, police said. […] 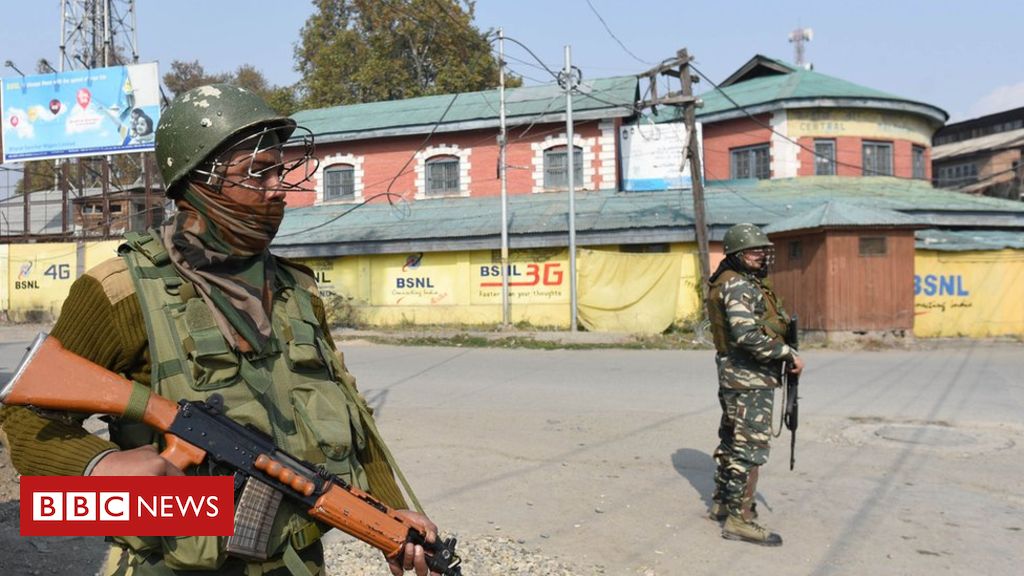 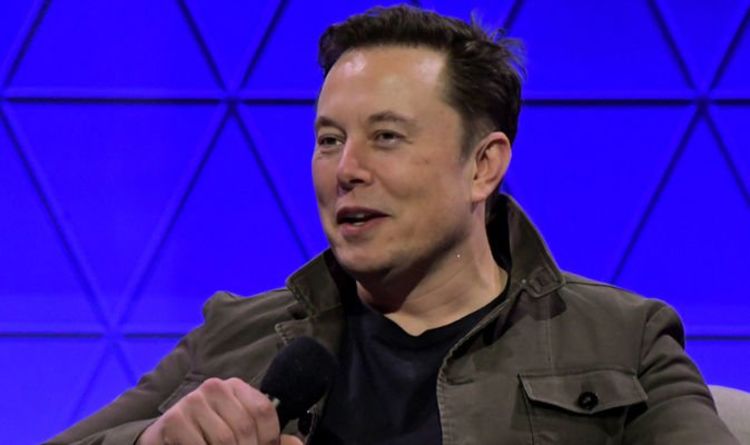