The US President was addressing a crowd of young conservatives on Monday at the Turning Point USA student action summit, in West Palm Beach, Florida. In a weird episode, Trump said he never understood wind, despite having studied it better than anyone else.

He said: “I’ve studied it better than anybody I know. I’ve never understood wind.

“You know, I know windmills very much. They’re noisy. They kill birds.

“You want to see a bird graveyard? Go under a windmill someday.

“You’ll see more birds than you’ve ever seen in your life.”

The US President then went on to attack wind turbines – even though there are over 57,000 in the US – as causing “tremendous” air pollution.

He commented: “They’re made in China and Germany mostly. But they’re manufactured tremendous if you’re into this, tremendous fumes.

“Gases are spewing into the atmosphere. You know we have a world, right?

“So the world is tiny compared to the universe. So tremendous, tremendous amount of fumes and everything.

Another posted: “Either one of those parts are still unbelievable.

“A. That he’s studied windmills

“B. That he’s studied anything better than anyone else.”

‘I’ve studied it better than most people and I still don’t know how the sun stays in the sky during the day or where it goes at night.’”

While a fourth wrote: “He doesn’t understand wind, despite being full of nothing but hateful hot air.”

The Democrats want to ensure that their witnesses will be called and are refusing to send the impeachment articles to the Senate before they get assurances that the Republicans will conduct a fair trial. 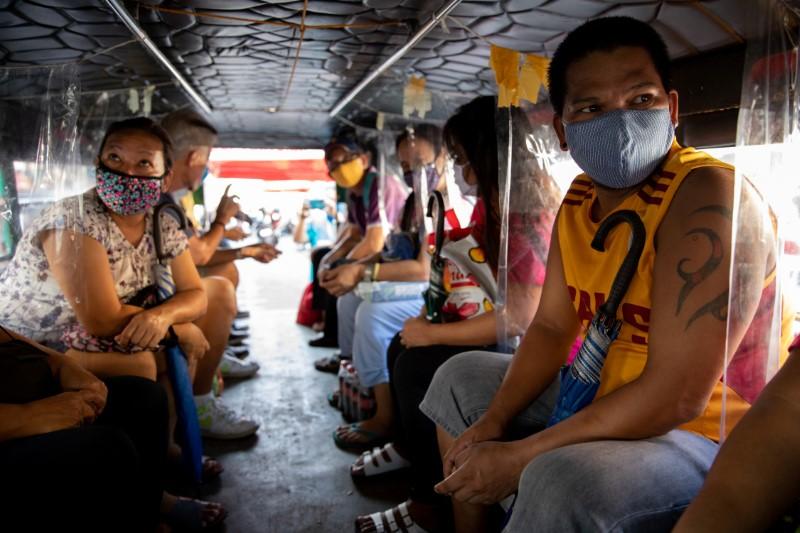 Singer Tom Jones has postponed his planned U.S. tour because of health issues. The “It’s Not Unusual” hitmaker said on Twitter Saturday […] 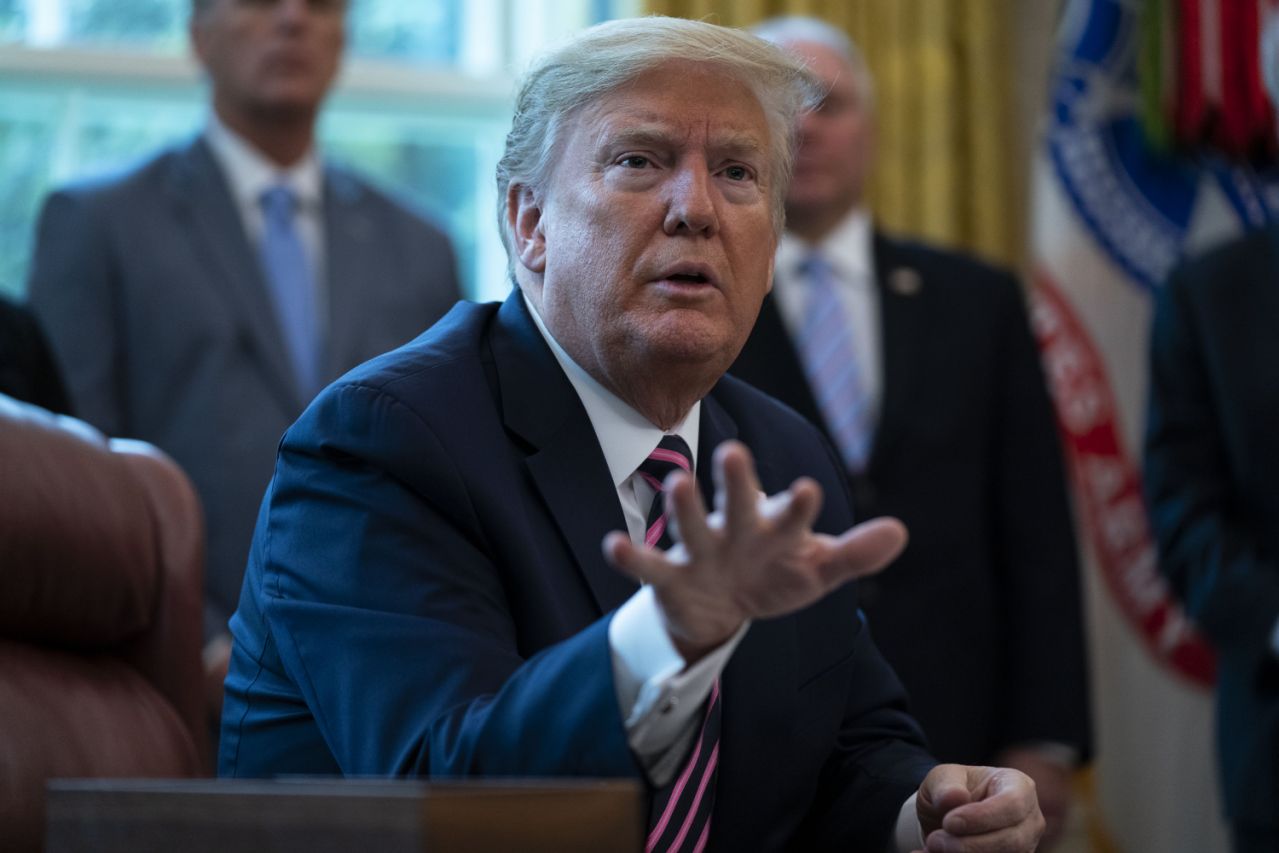 WASHINGTON (AP) — Lysol is for toilet bowls and countertops, not human consumption. The company that manufacturers it felt compelled to emphasize […] 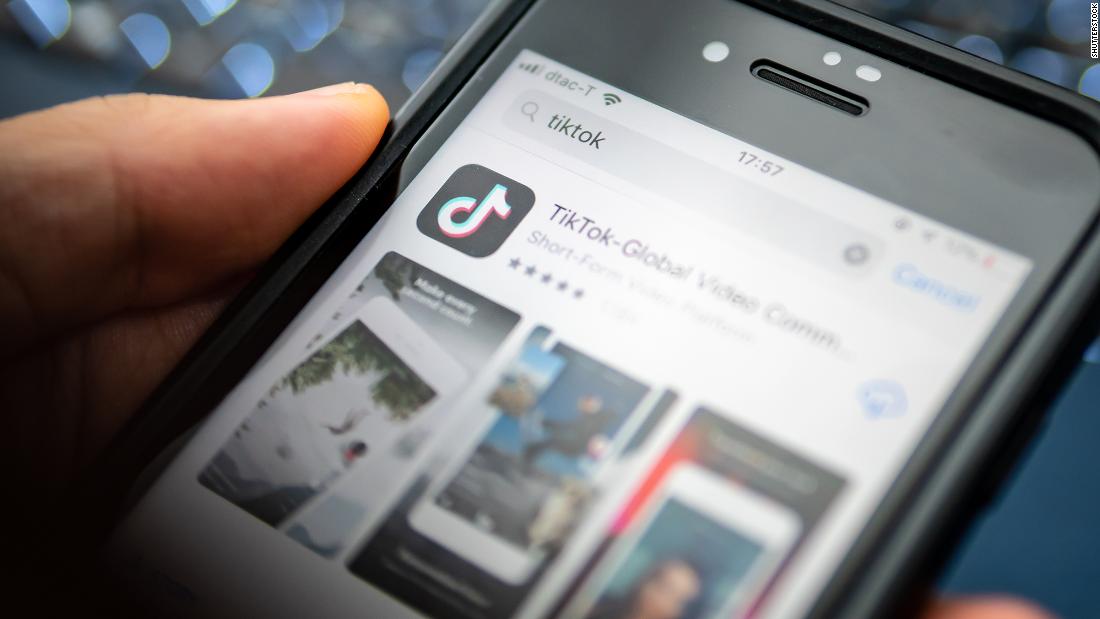 “As far as TikTok is concerned, we’re banning them from the United States,” Trump said to reporters while aboard Air Force One. […]