Pope Francis has ushered in Christmas by saying God loves everyone – “even the worst of us”.

He was speaking to thousands of people during Christmas Eve Mass in St Peter’s Basilica at the Vatican.

“You may have mistaken ideas, you may have made a complete mess of things… but the Lord continues to love you,” the Argentine pontiff said.

This will be interpreted by some as a reference to Church scandals, including sex abuse, our correspondent says.

Pope Francis will return to St Peter’s Basilica later on Christmas Day to deliver the traditional papal message to the world.

Among those taking part in the Mass were children chosen from countries including Venezuela, Iraq and Uganda.

The BBC’s Rome correspondent Mark Lowen says this is a clear gesture from the leader of 1.3 billion Catholics who often focuses on the plight of migrants and victims of war, as well as on extending the reach of the Church to its periphery.

What did the Pope say?

“Christmas reminds us that God continues to love us all, even the worst of us. To me, to you, to each of us, he says today: ‘I love you and I will always love you, for you are precious in my eyes,'” the 83-year-old pontiff said.

“God does not love you because you think and act the right way. He loves you, plain and simple. His love is unconditional; it does not depend on you.”

And the Pope also alluded to the clerical abuse and financial scandals afflicting the Church.

“Whatever goes wrong in our lives, whatever doesn’t work in the Church, whatever problems there are in the world, will no longer serve as an excuse.”

From Australian country towns to schools in Ireland and cities across the US, the Catholic Church has faced a catalogue of child sexual abuse accusations in the past few decades.

High-profile cases and harrowing testimony given to public inquiries have continued to keep the issue in the headlines.

In the most recent of these, Cardinal George Pell was convicted of abusing two choir boys in Melbourne in 1996. He is Australia’s highest-ranking Catholic, and was previously Vatican treasurer – meaning he was widely seen as the Church’s third most powerful official.

Last week, the Pope introduced sweeping changes to remove the rule of “pontifical secrecy” that has pervaded the issue of clerical child abuse.

The Church previously shrouded sexual abuse cases in secrecy, in what it said was an effort to protect the privacy of victims and reputations of the accused.

But new papal documents lifted restrictions on those who report abuse or say they have been victims.

The Pope also changed the Vatican’s definition of child pornography, increasing the age of the subject from 14 or under to 18 or under.

Pope Francis has faced serious pressure to provide leadership and generate workable solutions to the crisis, which has engulfed the Church in recent years. 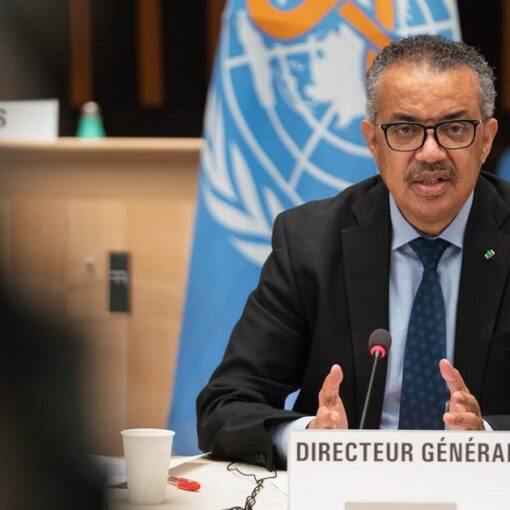 The World Health Organization on Tuesday was providing the first details of its fact-finding mission to the Chinese city of Wuhan, where […] 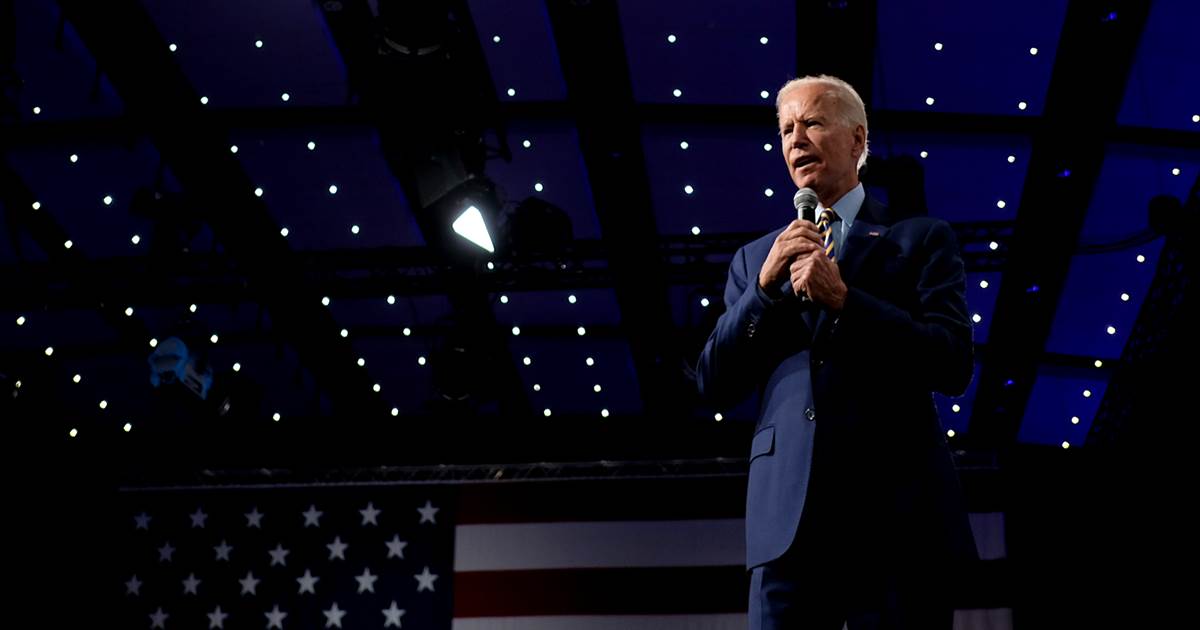 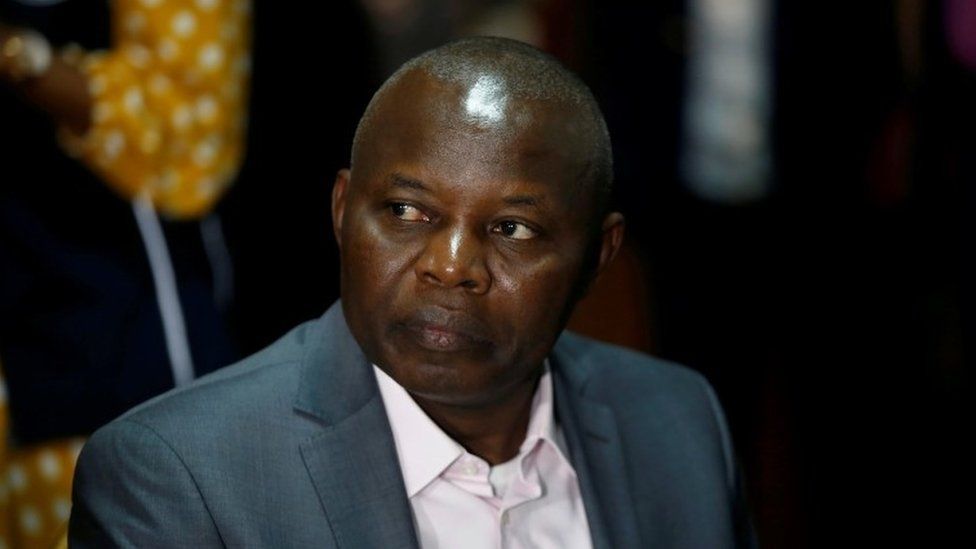 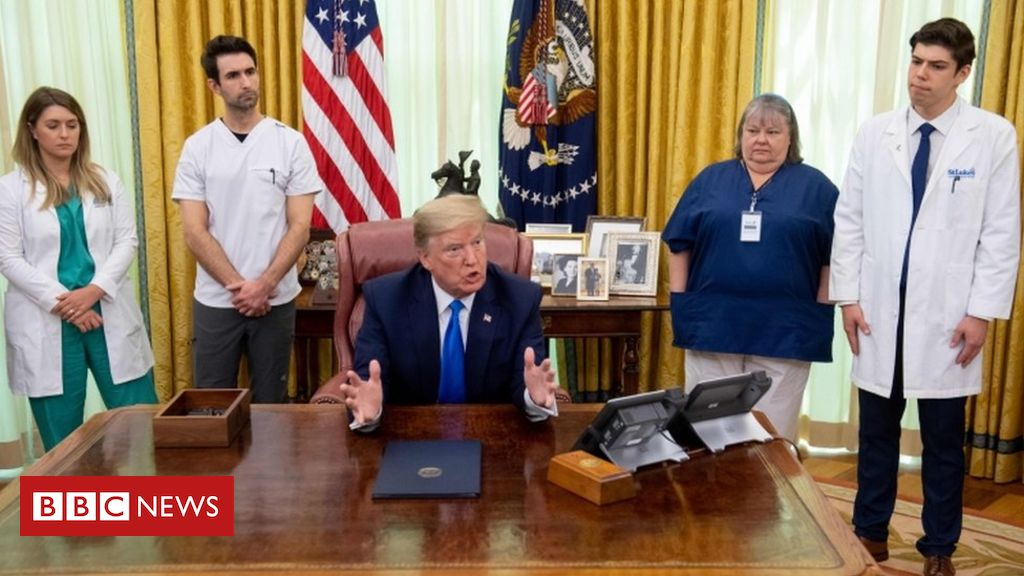