After a tryout with the Seattle Seahawks that didn’t result in him landing a contract, free agent running back C.J. Anderson tweeted that he is “done with ball.”

The 28-year-old appeared in two games for the Detroit Lions in September, gaining 43 yards on 16 carries, before he was released.

The Seahawks brought him in for a workout on Monday, but they instead signed two other running backs: Marshawn Lynch and Robert Turbin, neither of whom has appeared in an NFL game since October 2018.

Anderson took to Twitter later Monday to express his frustration with the business of the NFL.

First, with a string of laughing emojis, he tweeted, “Man oh man this is the reason why I’m done with ball. Performance base business huh”

He then added, “Well back to the plan for 2020 and super excited about changing my community with (my foundation).”

When a follower tweeted, “Total joke. All politics,” Anderson replied, “You don’t even know the half of It. It would be rude to all Seattle fans what they told me and my agent. Once again that’s the Game not Football there is a difference my friend. …

“Some of the people never have to experience the Game. I’m Happy for those people. Unfortunately I was the unlucky one who had to play the Game instead of football. All started back April 9 2017. The Football was no longer football for me. It became the Game after that.”

Anderson began his career with the Broncos as an undrafted free agent in 2013, and he helped Denver win the Super Bowl after the 2015 season, rushing for 90 yards and a touchdown on 23 carries in the title win over the Carolina Panthers.

In 2018, he appeared in nine games for the Panthers and two for the Los Angeles Rams, gaining a combined 403 yards and two touchdowns on 67 carries. 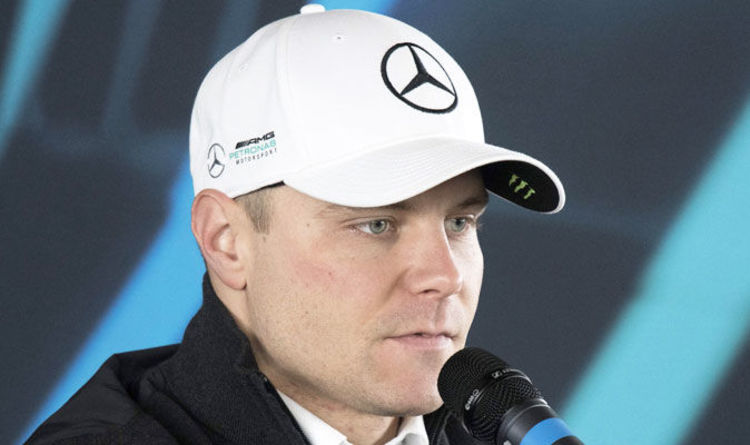 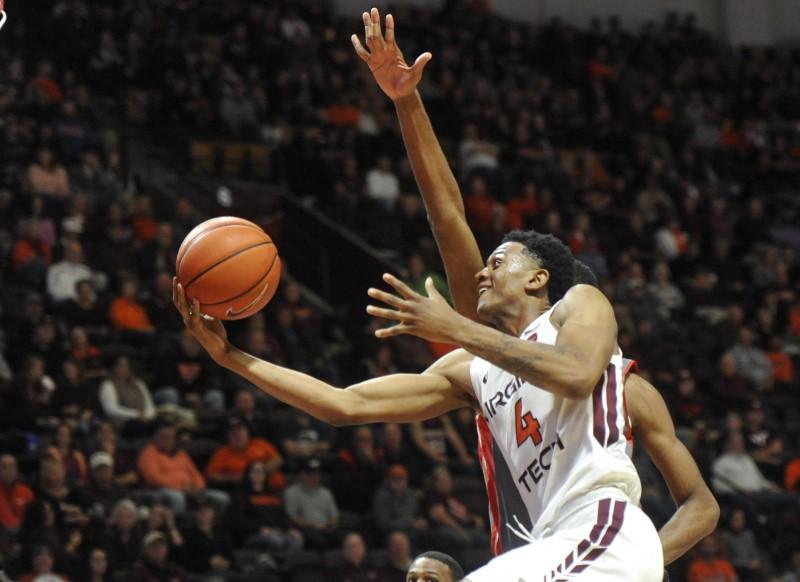 Three players scored more than 20 points for No. 16 Virginia Tech on Sunday night as the Hokies made up a double-digit […]